“We’ve probably had nine [date nights] in the last six years, if we’re being honest,” Shepard, 44, said in a joint Parade magazine interview Opens a New Window. with Bell, 38, which was published on Friday, March 8. “We play board games and the kids destroy the house and that’s just a fun Sunday … we’re boring.” 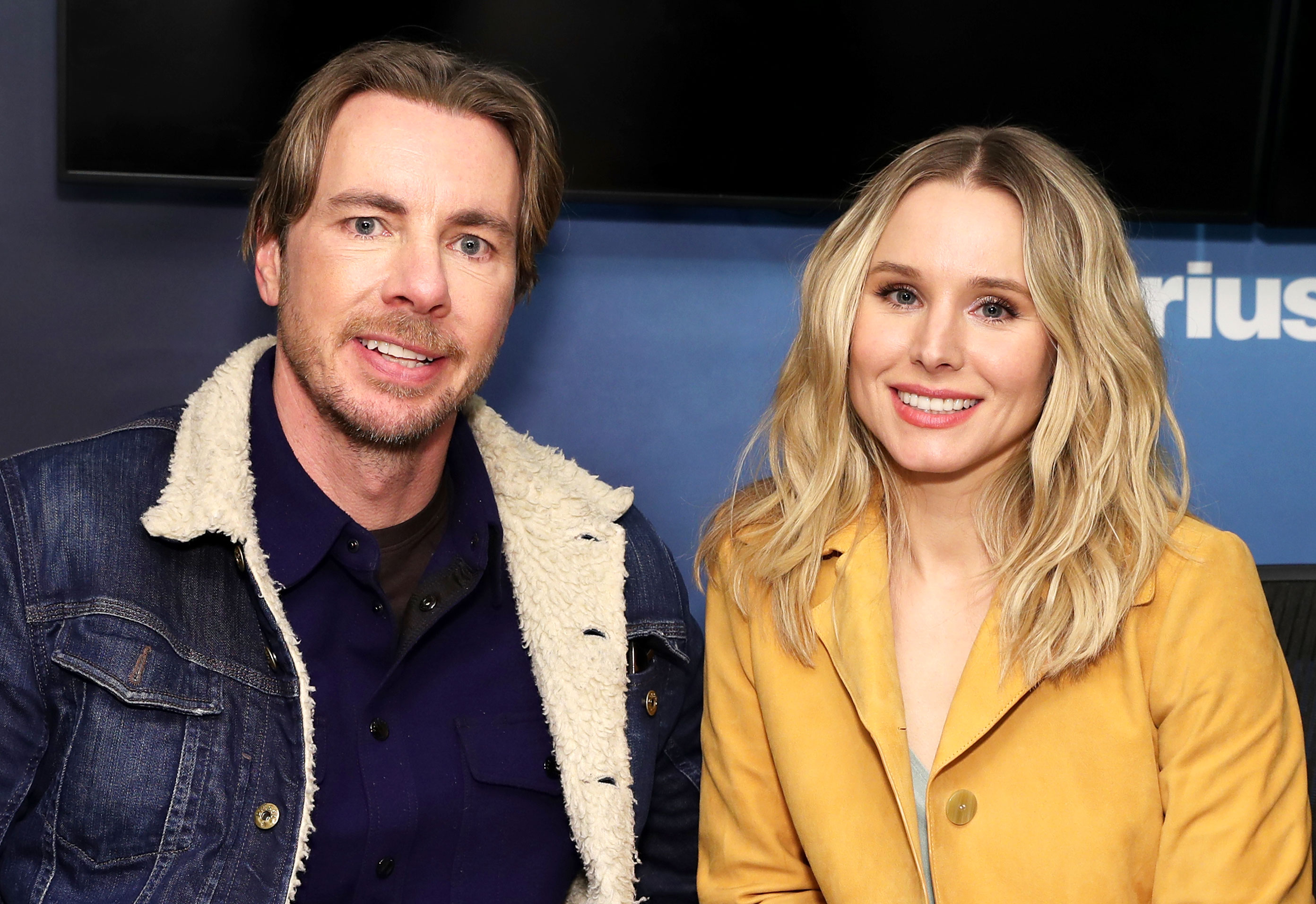 The Good Place actress noted, “This isn’t a special fairytale.” The Parenthood alum added, “This is two people who worked really hard and it’s attainable for you if you work really hard in your marriage too.”

The couple met through mutual friends in 2007 and started dating shortly after. They got engaged in 2009, but didn’t tie the knot until October 2013, four months after same-sex marriage was legalized in California.

“It just felt gross. What are we gonna do? Have a party and be like, ‘Look at us celebrating this thing you can’t do?’ That’s f–king putrid,” Bell told PrideSource in October 2017. “Like, 90 percent of our friends are gay!”

Bell and Shepard — who share daughters Lincoln, 5, and Delta, 4 — make it a point to resolve their issues in front of their children. “You know, generally, kids see their parents get in a fight and then parents sort it out in a bedroom and then later they’re fine, so the kid never learns, how do you de-escalate? How do you apologize?” Shepard told Us Weekly exclusively in December. “So we try, as often as possible, to do that in front of them. If we fought in front of them, we want to also make up in front of them.”

Previous post How Old Is Clint Eastwood and How Many Kids Does He Have?

Next post The Bold and the Beautiful's Jacqueline MacInnes Wood gives birth to a boy!