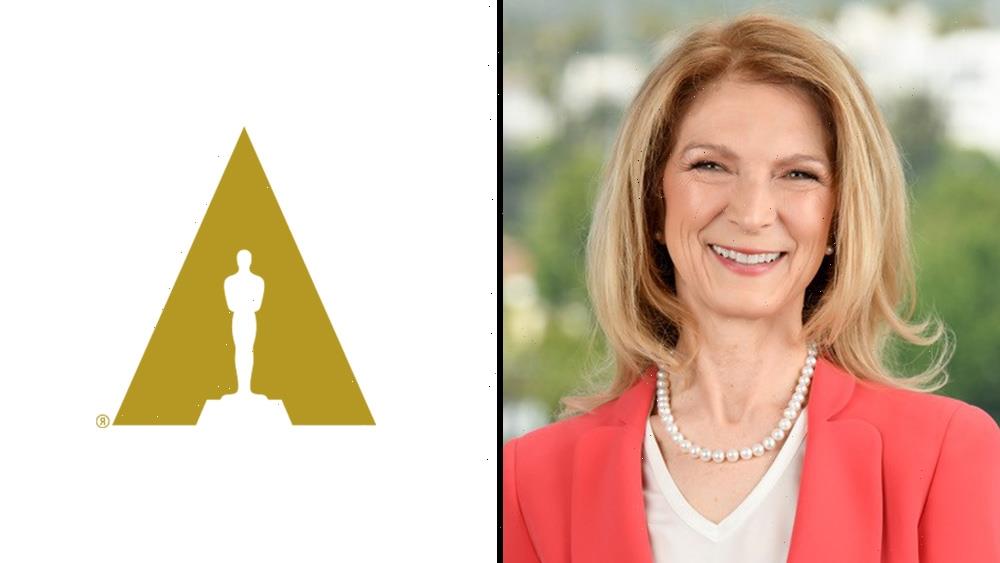 EXCLUSIVE: Academy of Motion Picture Arts and Sciences CEO Dawn Hudson said Monday that her current term will be her last. She signed a new deal in March of 2020 for what was expected to be three years through May of 2023, but a statement to be released later today does not specify an actual date of her departure, saying simply “when this term concludes.” Sources added nothing further on the exact timing of her exit.

A search for a new CEO will be starting shortly.

“After more than ten years and the incredibly successful opening of our new museum, I’ve decided, when this term concludes, it will be time for me to explore other opportunities and adventures as this can hardly be topped,” said Hudson. “We’ve achieved so much together that’s been most important to me — our ongoing commitment to representation and inclusion; adapting the Academy into a digitally sophisticated global institution; and creating the world’s premier movie museum that will be the destination of film fans for decades. The Board of Governors and I are mutually committed to a seamless transition to new leadership. I’m excited for what the future holds, for both the Academy and for me.” 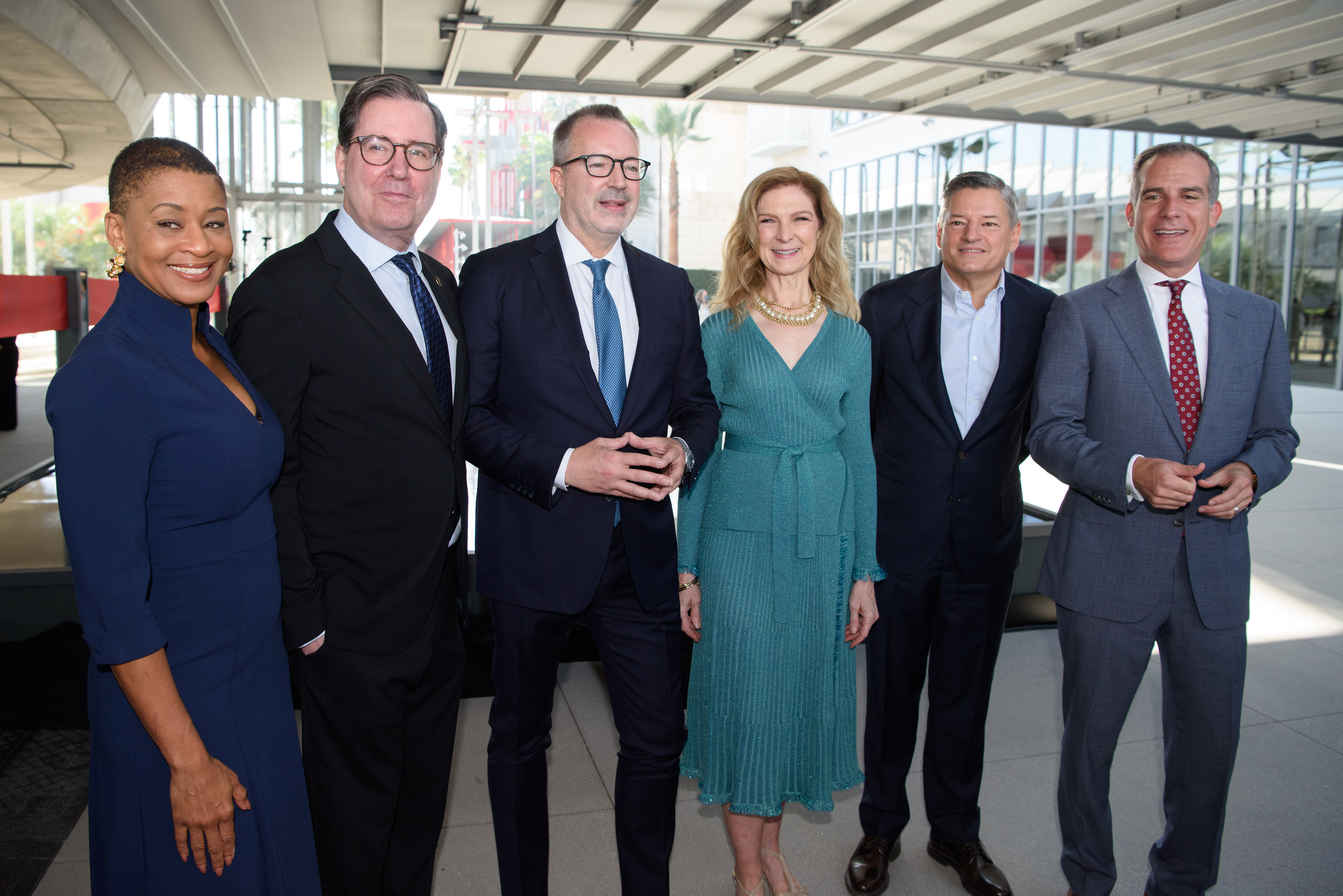 “Dawn has been, and continues to be, a groundbreaking leader for the Academy. Advancements in the diversity and gender parity of our membership, our increased international presence, and the successful opening of a world-class Academy Museum — a project she revived, guided and championed — are already part of her legacy. I know the Board of Governors joins me in looking forward to our collaboration with Dawn in the many months ahead, as we map out a plan for succession,” said Academy president David Rubin.

Hudson, who joined AMPAS in the CEO position in June 2011, will have been at the helm of the organization for more than a decade, working with past AMPAS presidents Tom Sherak, Hawk Koch, Cheryl Boone Issacs, John Bailey and now Rubin, whose three year term will end in summer 2022 meaning there will be new leadership coming for the two most important and visible positions within the Academy.

Hudson’s selection was noted by Deadline at the time as a bit of a “shocker” since it was expected that retiring CEO Bruce Davis, who served in the job for three decades, would be handing off to his lieutenant Ric Robertson. But then-president Sherak said in announcing the hire of Hudson that these were new times for the Academy, and a shake-up was in order to get fresh ideas and a new direction. Hudson came from the helm of Film Independent, which she shepherded from relative obscurity to a top-rank organization responsible for the Independent Spirit Awards and the now-defunct Los Angeles Film Festival, along with many initiatives she fostered in her two-decade tenure at the top there. 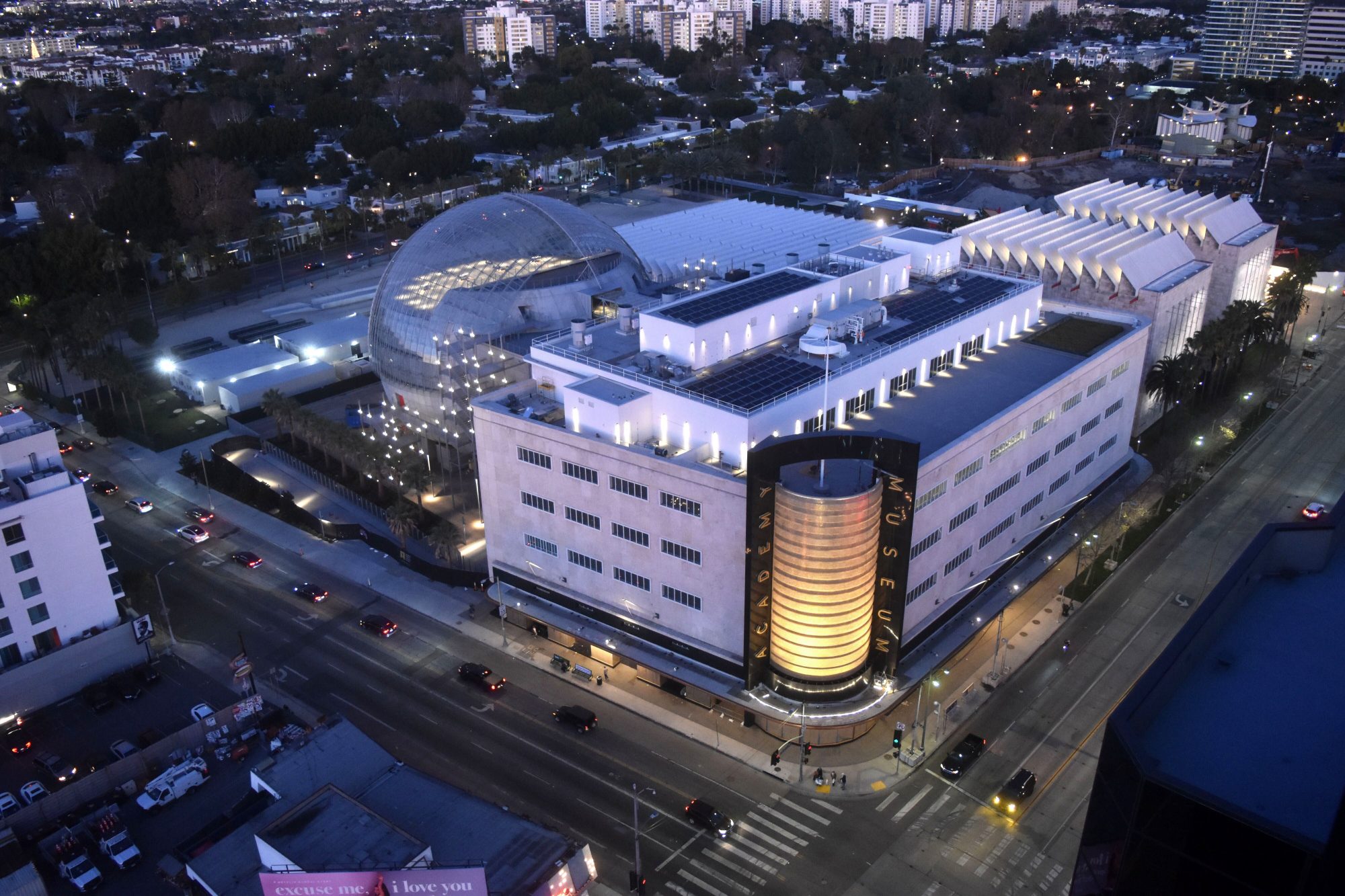 Her run at the Academy has been certainly momentous, if turbulent at times. Change always is, and there has probably been more significant change during her tenure than at any time in the organization’s history. Most notably, the long-delayed Academy Museum of Motion Pictures finally opened its doors last month after a sometimes rocky history including personnel turnover at the top, a long and winding funding campaign, and pandemic postponements among other things. That it exists at all certainly is a major achievement during Hudson’s tenure, as are the growth and diversity initiatives undertaken after the #OscarsSoWhite controversies of 2014 and 2015. Membership has blown up to over 10,000, from under 6000 when Hudson joined. The number of women in the group has doubled and number of people of color tripled since 2015, when the Academy’s A2020 initiative began. The Aperture2025 program is continuing the efforts to diversify, and beginning in 2024 will require all Best Picture contenders to show proof of certain standards of hiring on their film in order to qualify for a Best Picture nomination. That process has already begun.

Under Hudson’s tenure the Academy has also continued or created numerous programs encouraging the industry to look outside its gates for new blood including the Academy Gold program which sponsors numerous internships, as well as another program designed to bring underrepresented groups into Academy activities. The speed of growth under Hudson has definitely accelerated since the Los Angeles Times printed its infamous story near the start of her term revealing numbers showing AMPAS to be largely dominated by older white males.

Under Hudson, the institution also has achieved advances in technology and the modernization of its infrastructure, which have enabled greater global outreach, member communications and events, online voting and streaming on the Academy Screening Room, as well as a significantly expanded social media presence. In her role, she oversees the Academy’s 450-person staff in Los Angeles, New York and London; operations and outreach, including awards, membership, marketing, communications, finance and technology; the Academy Museum of Motion Pictures and the Academy Foundation. The foundation includes educational initiatives, fellowships and grants, the Margaret Herrick Library and the Academy Film Archive.

Of course, the Oscar show itself is the most visible part of the Academy, and its contract with ABC is the major part of the organization’s annual income. There has been great concern about the ratings drop in recent years, most notably down to 10 million viewers for the 93rd Academy Awards, which was deeply affected by the pandemic in terms of a lack of high-profile movies and a broadcast moved to L.A.’s Union Station and stripped down to bare essentials in terms of the usual splashy show at the Dolby Theatre in Hollywood.

That show, though certainly crushed by circumstances not entirely in the control of AMPAS, still was poorly received by critics and largely ignored by the public, down some 56% from the previous all-time low of 23 million viewers in February 2020, just before the Covid lockdowns began the next month. The 94th annual Academy Awards are set for March 27, 2022, back at the Dolby.

As Deadline’s Michael Cieply recently reported, based on public records for non-profits, Hudson earned a base salary of $675,050 plus ancillary compensation of a reported $269,704 for a 2020 fiscal-year take of $944,754, up nearly 27% from the previous year. With the impressive museum now open for business and drawing strong reviews from many, new Oscar producer Will Packer at work on a show that hopefully will bring viewers back, and the diversification of the Academy still on course, Hudson, who is still firmly in charge, will be leaving behind quite a legacy and full plate for whomever is chosen to succeed her. Hudson says she will play a vital role in that process going forward.