Dawn French, 62, has spoken out about her recent weight gain and admitted that she does not “give a f**k” about the number on the scales. The comedy actress revealed that she is now back to being an “entire barrel”, but has no concerns as she is still able to go about her daily life.

Long as I can walk

“I’m not going to be stingy to myself anymore. I never did dislike anything about my body, even when I was very, very fat. I refuse to be forced to dislike myself.

“I used to get really angry when I did lose weight, people going, ‘You look so well,’ as if you looked awful before – rewarding you for managing it, which is not easy, I accept that.

“But I didn’t want people to give me approval. It’s so patronising,” she added on her podcast French and Saunders: T**ting About. 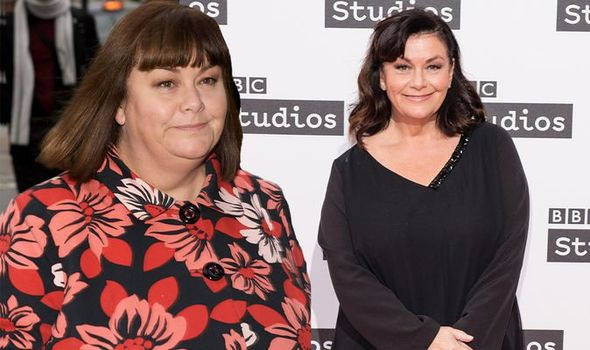 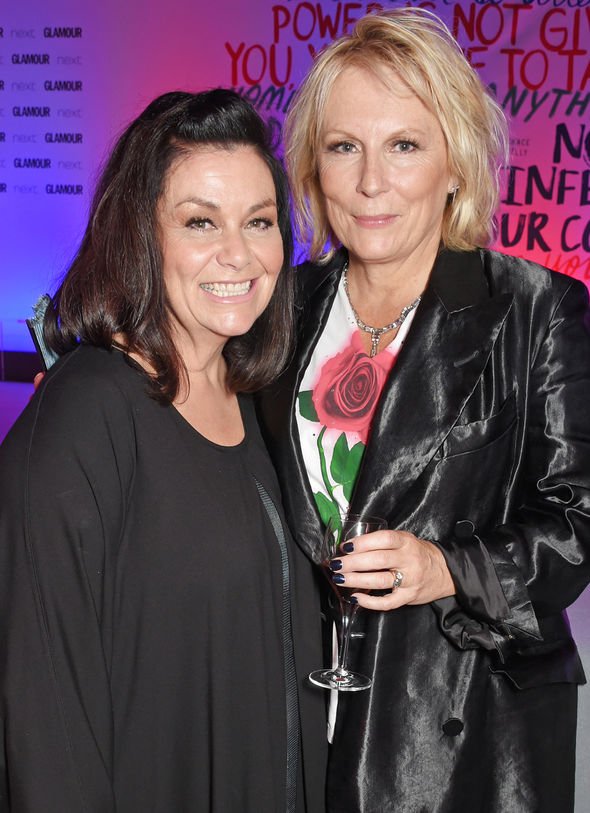 The actress split from comedian husband Lenny Henry back in 2010, after 25 years of marriage.

After their divorce Dawn noticeably slimmed down, dropping seven and a half stone when discovering she had a risk of uterine cancer.

As a result of the health scare, she decided to have her womb removed to help minimise the possibility of cancer developing.

However, in order to perform the surgery successfully, doctors told her that she would need to lose weight to help ensure it was a success. 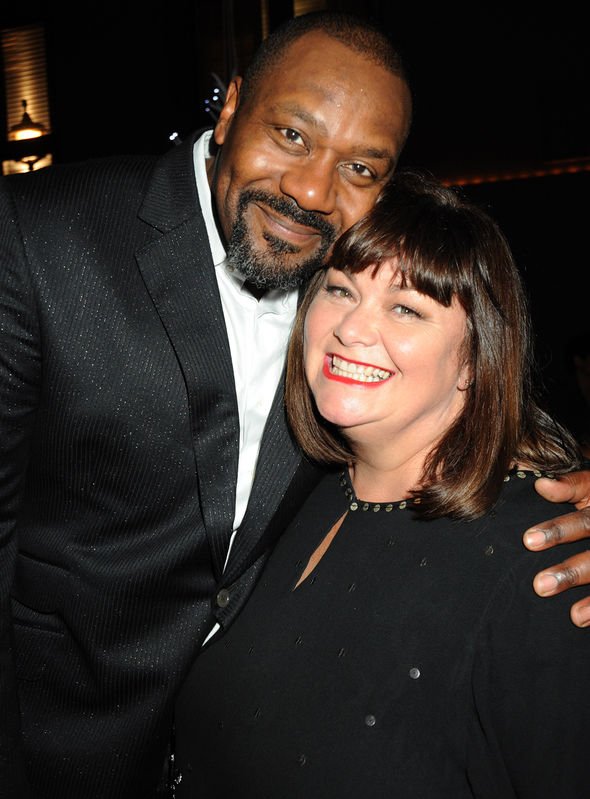 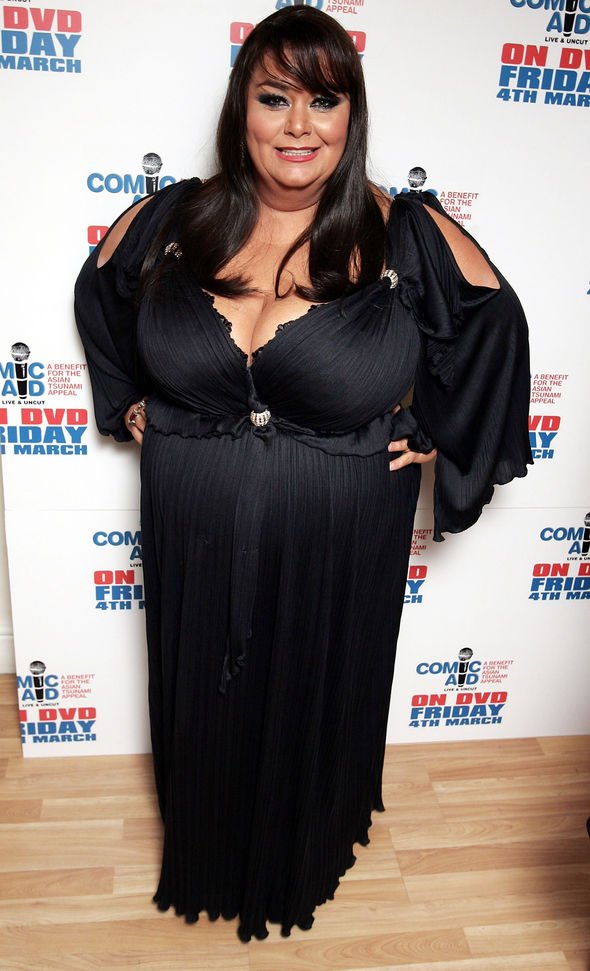 Speaking at her 30 Million Minutes tour, she told the audience at the time: “When I was due to have my hysterectomy the doc told me that if I could lose some weight before the op, they would be able to do it via keyhole, and I would recover in three weeks or so.

“Otherwise it would be big open surgery, and three months to recover. So, I set about dropping a few stone.”

When asked how she lost the weight, Dawn made a point stating that there is no “magic” way to shed the pounds.

Instead of opting for a gastric band or the like, Dawn decided to keep things as simple and as healthy as possible.

She said: “There was no magic wand, just tiny, joyless low-cal eating and lots more walking for weeks and weeks.

“It was grim. I lost seven-and-and-a-half stone. I could have the keyhole surgery. Great.

“That’s all it was, practical.”

Once she reached her target weight, Dawn continued to exercise more and eat less – but she was never too strict with herself.

She previously told The Mirror: “I just did less eating and more ­exercising and I’ve kept that up. But I have more treats now…

“I’m not a big drinking person and hardly ever have alcohol. Perhaps it’s not sweet enough for my sweet tooth.

“I have chocolate in the house but I avoid it because I like it too much and I’m weak-willed.

“So it is best for me to see it as ‘against the law’. Except at Christmas time.”