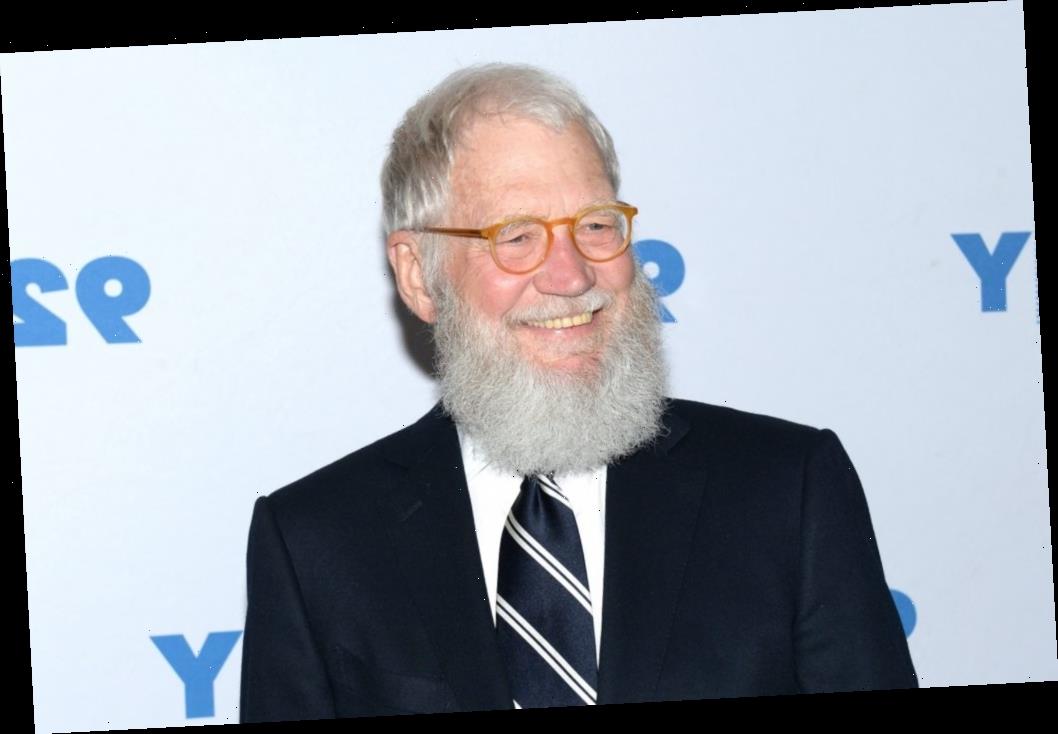 Over the course of his long, decorated career as a late-night TV talk show host, David Letterman became well known for his acerbic wit. The now-retired host pulled no punches – he regularly went after all kinds of targets with his jokes. Usually, anyone in Letterman’s sights had it coming. In one case, however, Letterman made some regrettable jokes he wished he could take back. It had to do with President Bill Clinton and the woman he had an extramarital sexual relationship with, Monica Lewinsky.

In the late ’90s, the Bill Clinton sex scandal exploded to take over the headlines. Initially denying an affair had taken place, Clinton eventually acknowledged the fact that he’d had a sexual relationship with a White House intern, Monica Lewinsky. Clinton was eventually impeached for lying under oath about this, though he would not be removed from office over it.

Late-night talk shows had a field day with the event, skewering both Clinton and Lewinsky for the lewd incidents in question. At the time, Clinton was lambasted for his poor judgment while Lewinsky was lampooned for her mere participation. Viewed through today’s lens, however, the entire ordeal stands out as a case of an extremely powerful man abusing his position to take advantage of a young woman who, while willing, was much less powerful than the leader of the free world. Before the Me Too era, it was a glaring example of sexual power dynamics at play.

Like his other late-night counterparts, Letterman tackled the dominant news stories of the day on every show. As one of the subjects of the biggest story in the news at the time, Letterman saw Lewinsky as fair game. He’d mock her on a nightly basis, often joking about her role in the entire scandal. He even fashioned at least one “Top Ten” list around her: “Top Ten First Lines From Monica Lewinsky’s New Book.” Prior to reading the list, he told a cheering audience, “You all know the drill, we’ve been through this before.” Number one on the list? “Me and my big mouth!”

At the time, Letterman’s routine was no different from any other comedian with a large platform. But in retrospect, Letterman had definite second thoughts in the role he played in Lewinsky’s exceedingly public humiliation. He may not have been the reason she was in the position she was in, but he certainly didn’t make things better.

Years later in an interview with Barbara Walters, Letterman owned up to making so many Lewinsky jokes. According to Vanity Fair, he told Walters: “I feel bad about my role in helping push the humiliation to the point of suffocation.” Letterman added that Lewinsky’s fame and notoriety was less tied to her actions being significantly despicable, and more about her being young: “Let’s just say she was working at Dairy Queen—and I’m not being funny. But let’s just say the same thing happened at Dairy Queen, would she then tell her kids that it was a big mistake? Or would she just say, ‘Oh for God’s sake I was 22, and 22-year-olds are irresponsible’ and on and on.”

Lewinsky sat down with Walters herself after the scandal and has worked hard to get the past behind her, no matter how often it is brought up. Lewinsky has dedicated her life to writing and is a champion for anti-bullying initiatives. Letterman’s regret over his role as a comedic agitator may not be of much use for Lewinsky, but it’s gracious nonetheless. It at least allows other influential figures in entertainment to consider the weight of their words when they’re dealing with a similar person or subject going forward.