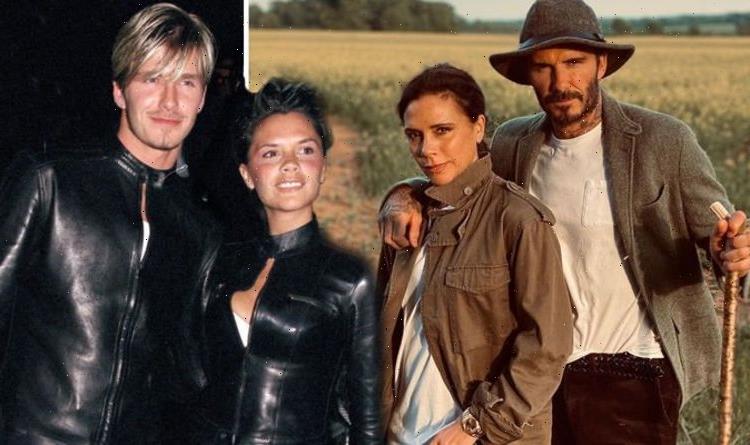 Football royalty, David Beckham and music and fashion royalty, Victoria Adams, made history in 1999 when they tied the knot. Now, the couple share four children and are still as madly in love as they were back in the nineties.

David, 46, and Victoria Beckham, 47, said “I do” in front of a star-studded guest list at Luttrellstown Castle in Dublin, Ireland.

Known as Posh Spice, Victoria opted to wear a glistening 18K gold crown on her big day at the venue that had previously hosted Queen Victoria.

In true fitting with their celebrity royalty status, the newly married couple ensured all eyes would be on them with an outfit change, both entering their reception wearing purple, with matching flowers.

Now, 22 years on, the happy couple have shared a touching tribute to one another, proving they are still as madly in love and they couldn’t help but share a joke about their fashion choices. 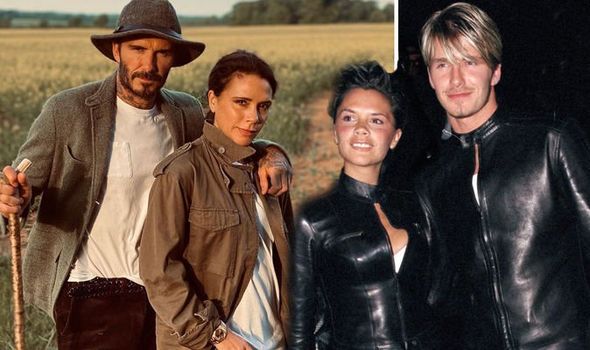 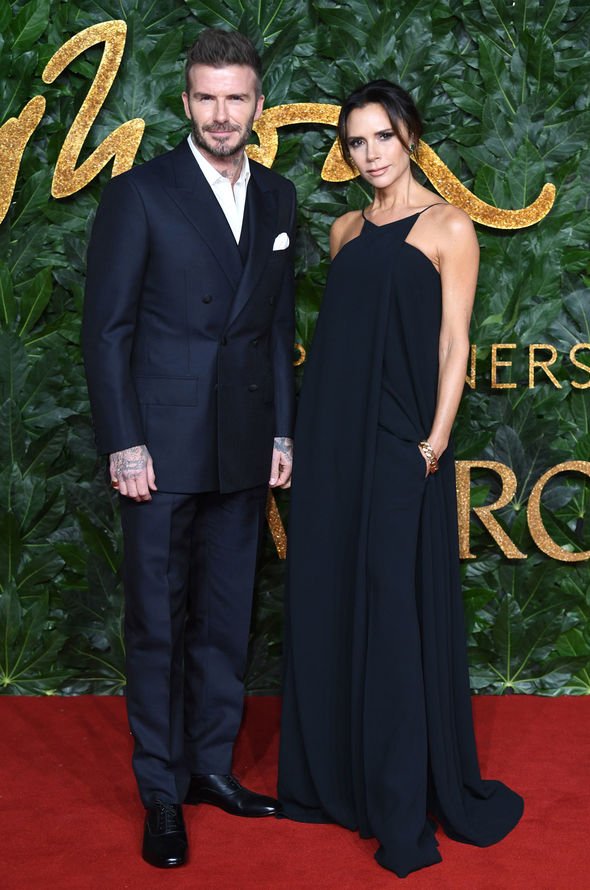 In view of his 67 million Instagram followers, David shared a collection of snaps of the couple over the years as he reflected on the past two decades.

In the snaps, David and Victoria can be seen rocking matching outfits, including their wedding reception looks, and a pair of matching completely leather outfits, while other snaps showed the happy couple relaxing at their Cotswolds home — still rocking colour coordinating attire, alongside their four children, Brooklyn, 22, Romeo, 18, Cruz, 16, and Harper Seven, nine.

“Happy anniversary love u so much and thank you for giving me our amazing kids so we can all wear the same [sic].” 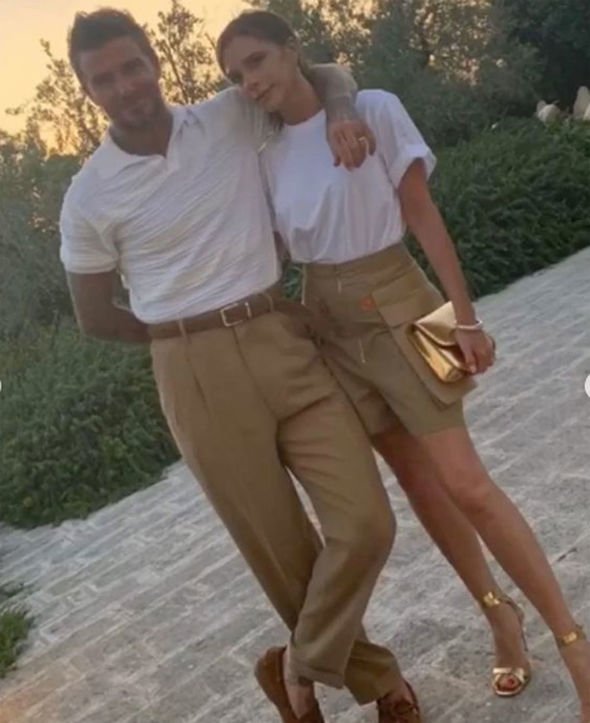 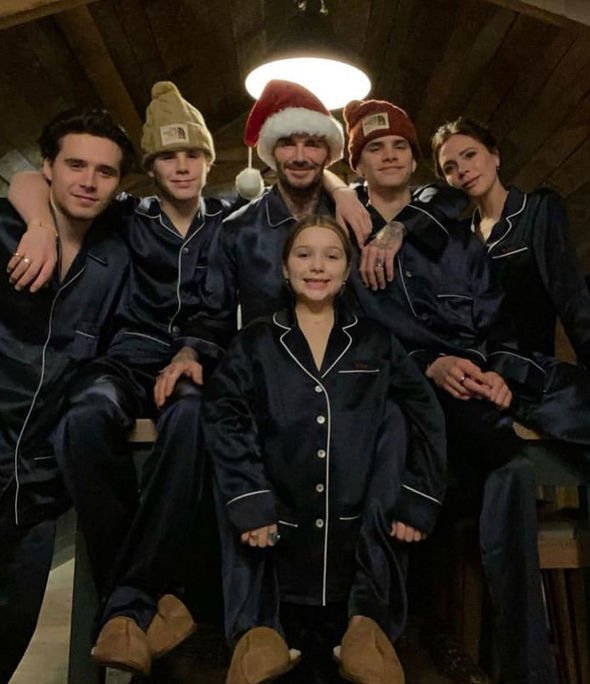 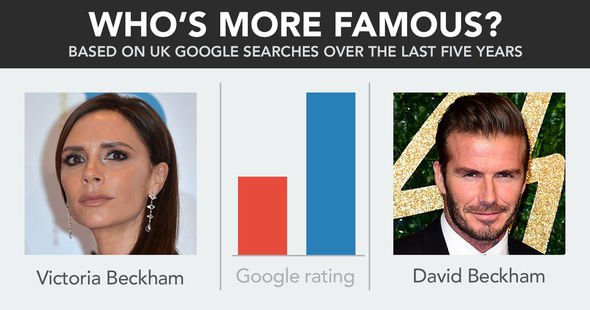 Victoria shared her own gushing tribute to the former Manchester United ace — posting a collection of videos from their happy marriage, ranging from their wedding reception to intimate family time and concerts alongside the song, Kissin’ You by Total.

The former singer captioned her adorable upload: “I love you David. Happy Anniversary,” alongside two sets of pink love hearts.

Shortly after Mrs Beckham’s upload, her 29 million followers and celebrity pals rushed to the comments section to congratulate the couple.

Former Loose Women panellist June Sarpong added: “Just Gorgeous. Happy Anniversary to an extraordinary couple. Everything you have created together is a wonderful example for all!”

“Beautiful many congratulations to the both of you and may God continue to bless you both with many more anniversaries for years to come. Amen,” gushed one fan.

A second penned: “Happy anniversary both, fabulous couple and family.”

David and Victoria made history with their lavish wedding and set a precedent for all celebrity weddings that followed.

Shortly after their engagement was announced, the former editor of OK! Magazine, Martin Townsend contacted Victoria’s agent, bidding £1,000,000 for the photographic rights.

Speaking on a BBC One documentary, Townsend, who went on to edit the Sunday Express, said: “A rumour began to circulate in the OK! office that the Sun had offered £1m for the Beckham wedding and a message came down from our chairman, Richard Desmond, ‘Right, if they’ve offered a million, we must offer a million’.

“I got on the phone to Victoria’s agent and said, ‘Alan, we really want this wedding and we’re prepared to offer you £1m’, and he nearly fell off his seat.”

Townsend claimed Victoria’s rep had been offered “quite a lot”, but nothing close to one million.