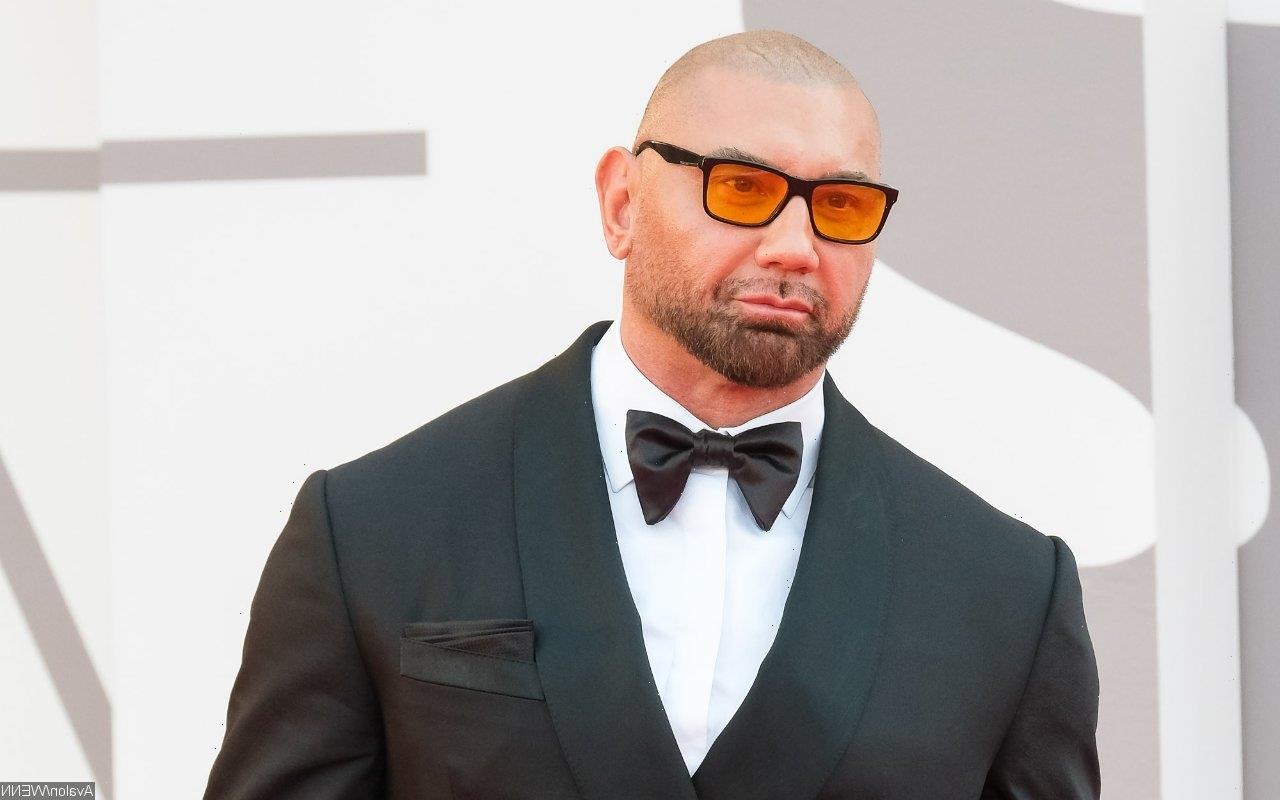 The ‘Guardians of the Galaxy’ actor gets real when he talks in a new magazine interview about ‘all the bad cliche mistakes’ he made when he first found fame.

The wrestler-turned-actor wasted his money when he first made a name for himself because he “didn’t know how to deal with it.”

He told the November issue of Men’s Health U.K. magazine, “So I made all the bad cliche mistakes… I wasted all that money, and I could’ve done a lot of good things with that money.”

Bautista shot to fame in the WWE before transitioning into Hollywood, where the actor has seen his profile skyrocket in recent years, but he thinks people still have the wrong impression of him.

“I realise what I look like,” he sighed. “I joke and say I look like I got out of prison yesterday. But I do. I’m very aware of that. So that’s why I’ll take an extra minute with somebody to show them I’m just not that guy. I may look like that guy, but I’m not that guy.”

Bautista has more than a million followers on Twitter, but he admits to having a turbulent relationship with social media.

Although the “Spectre” star has considered walking away from the micro-blogging platform, he wants to fight his corner on various social issues.

“I wanted to walk away from Twitter years ago, because it’s just such a hostile place… but I saw what a bad political environment we’ve come into,” he explained.

“I stayed on because I want to be an opposing voice to all those a*sholes who are out here being racists and bigots and polarising our country. So I stayed on to spite them.”