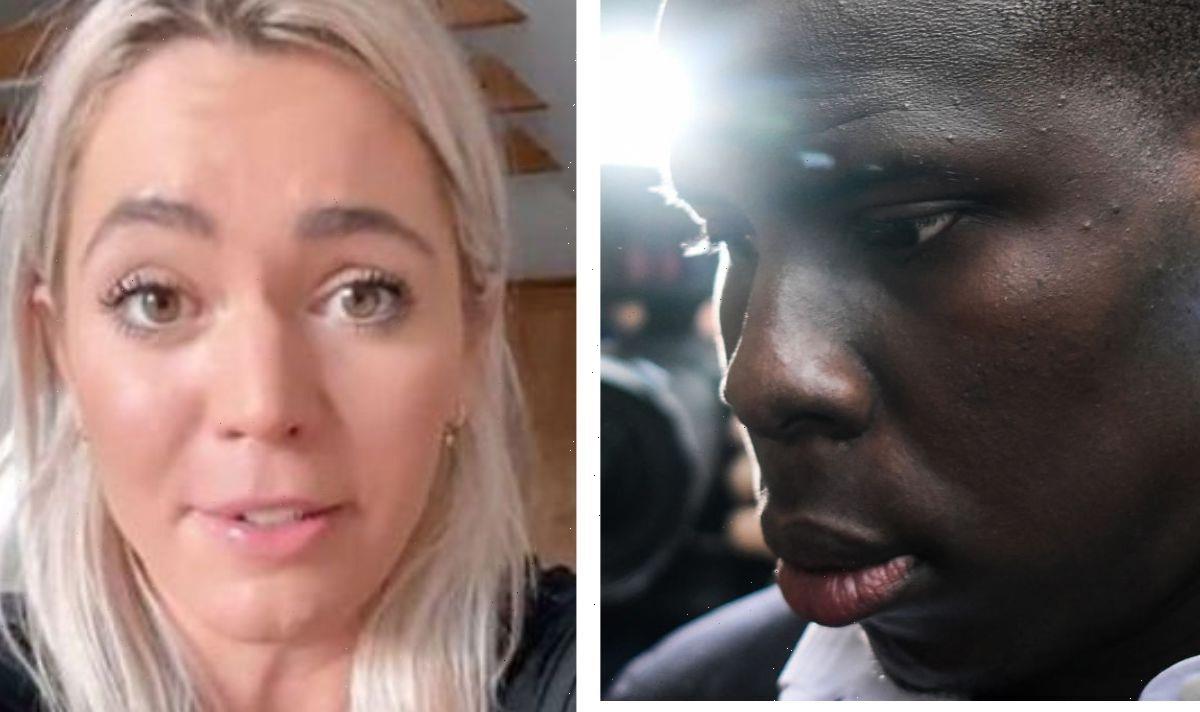 Danni Menzies was absolutely enraged when she heard about footballer Kurt Zouma’s meltdown, which led to him abusing his Bengal cat in the presence of a young child. The West Ham sportsman was sentenced to 180 hours of community service and banned from keeping cats for five years – but Danni had earlier revealed she didn’t know what level of punishment would have been enough for the crime.

Teaching your kids that that’s acceptable behaviour is disgusting

“I don’t know what you’d do to punish someone like that,” the A Place in the Sun star exclaimed.

On learning that he had lost sponsorships after the attack, she blasted: “Too right – he’s disgusting.

“It was really awful seeing that, especially because he was in front of his kids, wasn’t he?” she continued.

“Teaching your kids that that’s acceptable behaviour is disgusting.”

Danni has always been vocal about her passion for animal welfare, having previously run her own business rescuing sickly horses.

Animals that would have been destined for the slaughterhouse due to previous neglect transformed under her watchful eye and even became show-jumpers.

The project had been therapeutic both for Danni and her animals alike as she used it as a focus to help her recover from a bout of agoraphobia.

Danni, also a dog lover, has also told of how she would love to present a TV show focused around animal welfare in the future.

She regarded the attack by Kurt, during which he kicked, slapped and threatened to “kill” the animal as unthinkable.

His brother Yoan had filmed the footage and then sent it to a love interest, who was so sickened by what she saw that she immediately called off their date, telling him: “Don’t bother coming today.”

A judge sentenced the brothers during a 15-minute hearing, telling them: “Both of you took part in this disgraceful and reprehensible act with this pet cat.

Kurt, 27, was ordered to pay court costs of £9,000 after pleading guilty to two counts of causing suffering to an animal.

It had emerged that his anger had been unleashed after the cat, one of two Bengals that he owned, had been blamed for damaging the furniture.

The judge reminded him of his responsibilities as a role model, telling him: “You must be aware that others look up to you and many young people aspire to emulate you.”

The two cats have since been rehomed after the intervention.

Meanwhile, Kurt has lost his place on the French national team, been fined £250,000 by West Ham and has lost lucrative sponsorships including one with the sportswear brand Adidas.

West Ham United assured the public that he had apologised “without reservation”, adding they wished to make clear “we condemn in the strongest terms any form of animal abuse or cruelty”.

“Within 48 hours of the footage emerging, we fined Kurt the maximum available to the club,” their statement read.

“Every single penny of this money is now with a number of deserving charities, all dedicated to animal welfare.”