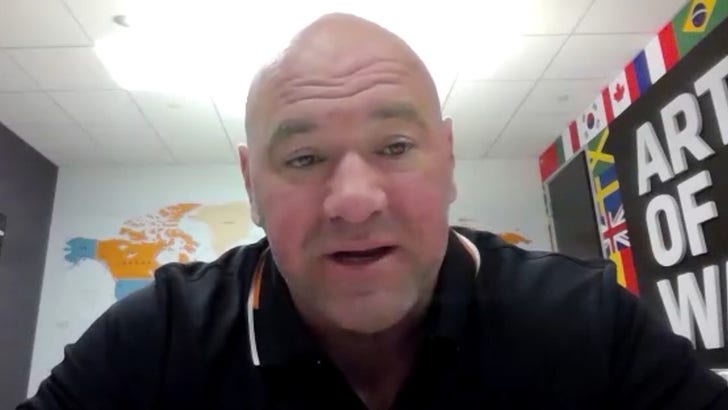 “I’ve abandoned all hope, so you should too. [Khabib‘s] done. Believe me, I threw the kitchen sink at this kid, tried to get him to stick around and I think he’s done.”

“I think he’s sliding into this coach’s role. You know, he went undefeated in his career and retired undefeated, and now he’s undefeated as a coach too. So, the guy has had nothing but success, he continues to be successful, and I think he’s moving on to that next chapter of his life.”

But, last week Nurmagomedov straight-up told us an Octagon return ain’t happening, saying … “No. No. No. No. No.” 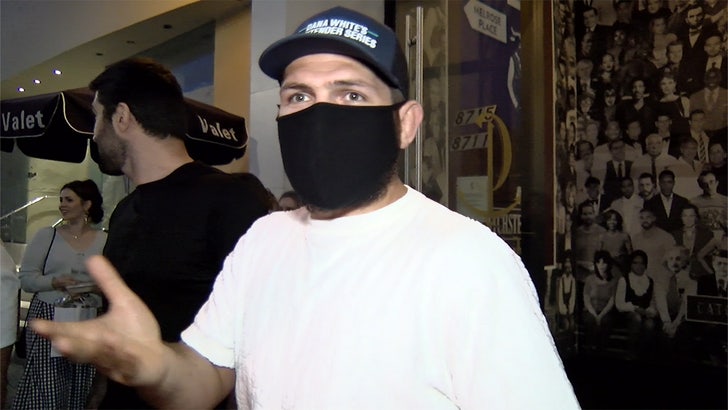 We also talked to Dana about the big UFC 265 fight between Derrick Lewis and Ciryl Gane for the Interim Heavyweight Title. White breaks down the heavyweight division … including what could be next for Jon Jones and Stipe Miocic. 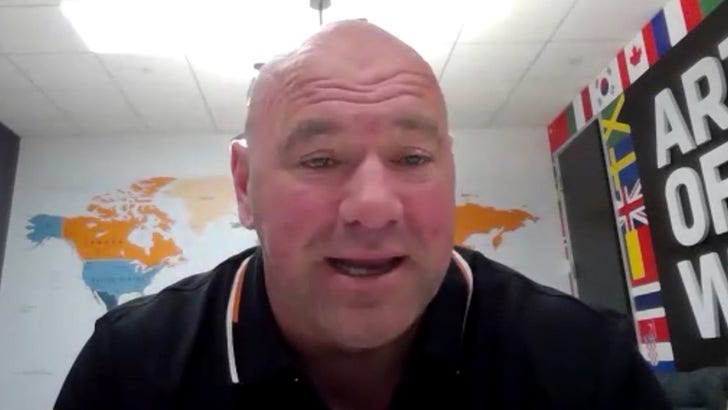