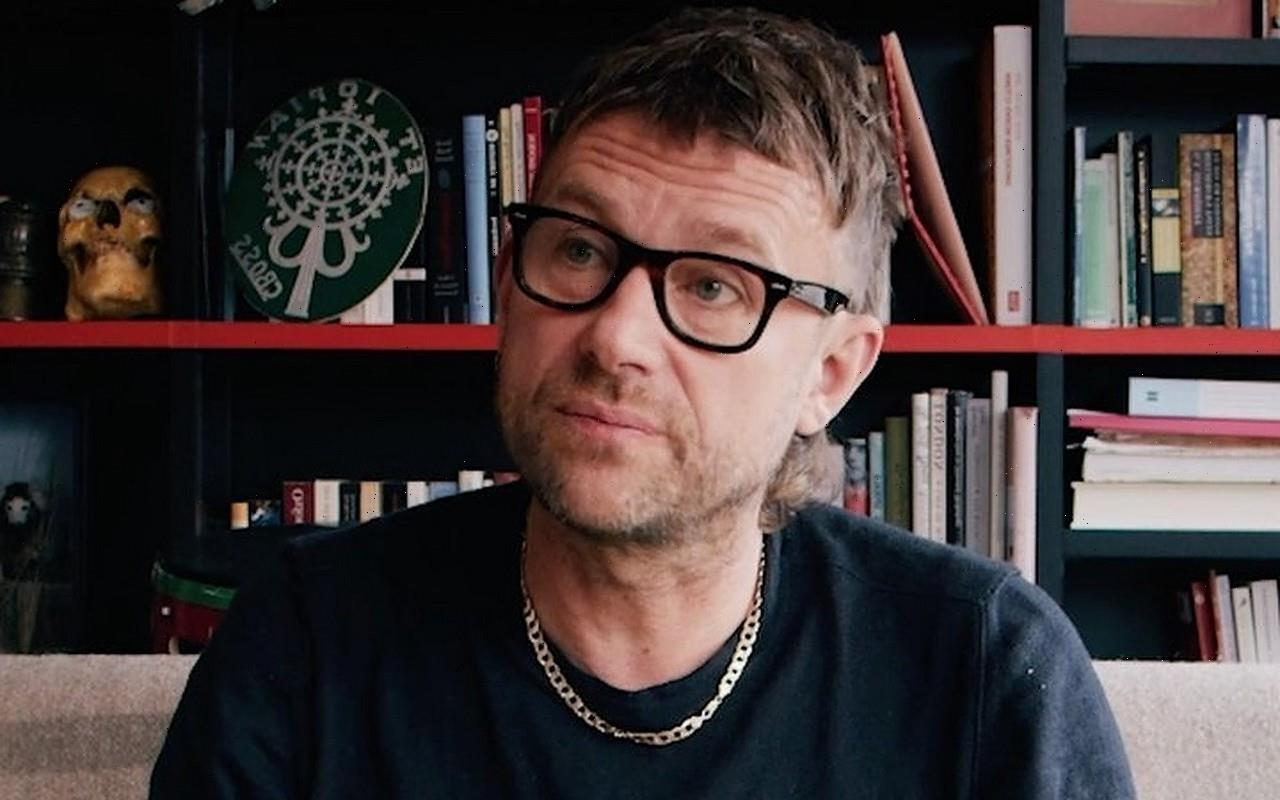 The Gorillaz ringleader struggles to use TikTok as the 53-year-old musician is under pressure to use the wildly-popular platform in order to engage with fans and promote his music.

AceShowbiz –Damon Albarn is struggling to get to grips with TikTok.

The Blur and Gorillaz frontman is under pressure from industry bosses to utilise the video sharing platform more, but he can’t get his head around the concept.

“TikTok, it’s the bane of my life now,” the singer tells Zane Lowe on Apple Music 1. “Everyone kind of wants you to understand it, how am I going to understand? I literally don’t know who I am or where I’m going or what anything means anymore.”

The musician returned on Friday (12Nov21) with his second solo album, “The Nearer the Fountain, More Pure the Stream Flows“, and he admits the album’s inspiration came from a more natural place – his adoptive home of Iceland.

“They made me an Icelandic citizen last year,” he smiles. “It’s a deep one because my mum’s family is originally from Denmark, so I’ve always had a sense that I wasn’t just English.”

“I thought, ‘I really want to get some musicians to come and sit in my front room in Iceland and just play the landscape.’ We’d done them at different times of the year.”

“The most electrifying was in the middle of the winter. You’d just incrementally watch the light… move with it. So this really lovely music was coming out of it.”

In a previous interview, the musician explained his new album title. He singled out a line from poet John Clare’s “Love and Memory”, adding, “I wanted the whole record to have a strong poetic feel. Its mood demands it.”