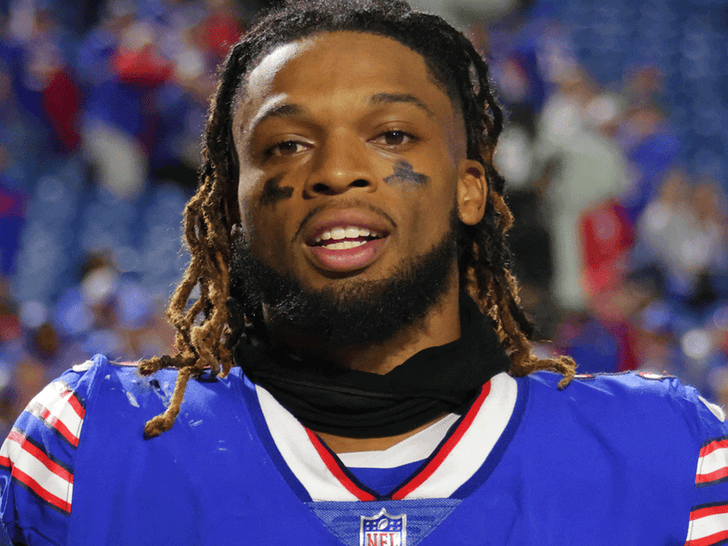 Damar Hamlin has applied for two trademarks following his scary medical emergency last week … TMZ Sports has confirmed he’s seeking to own the phrases, “Did We Win” and “Three Is Back.”

According to the United States Patent and Trademark Office records, Hamlin filed for the trademarks on Jan. 6 — just days after he went into cardiac arrest on the field during the Bills vs. Bengals “Monday Night Football” game.

As part of the application for the trademarks, the records show Hamlin is intending to use the phrases on shirts, clothing jerseys, sweatshirts, hats, pants, shorts, and jackets … plus printed and downloadable posters, mugs, and ornamental novelty pins. 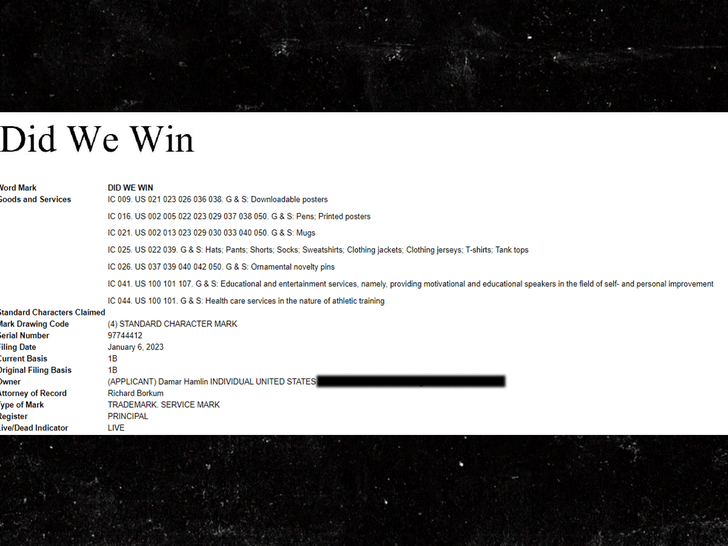 The applications also list educational and entertainment services for “motivational and educational speakers in the field of self- and personal improvement” and “health care services in the nature of athletic training.”

Of course, the “Did We Win” phrase became iconic and associated with Hamlin after doctors said those were some of the first words he uttered after he woke up at the University of Cincinnati Medical Center.

The 24-year-old has already created and put out “Did We Win?” shirts … tweeting earlier this month they were a way to give back to the UC Trauma Center.

“We all won,” Hamlin said revealing the tees. “Proceeds of this shirt will go to first responders and the UC Trauma Center. Go get yours!” 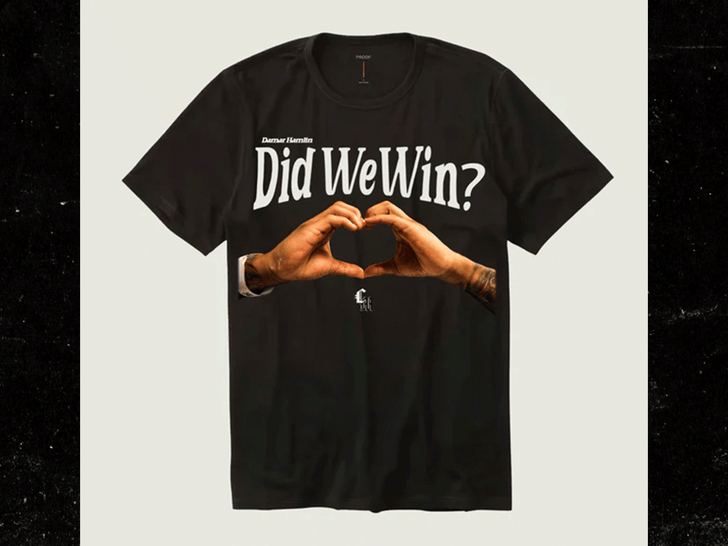 Since the scary incident, Hamlin has shown amazing progress … and was just transferred to a Buffalo hospital where he’s undergoing further testing with the hopes that he’ll be released soon. 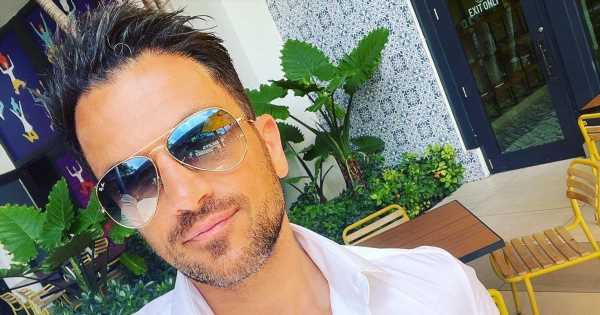 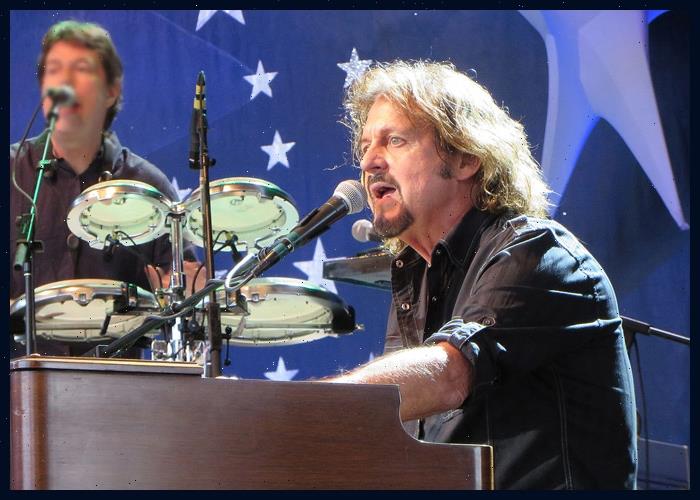