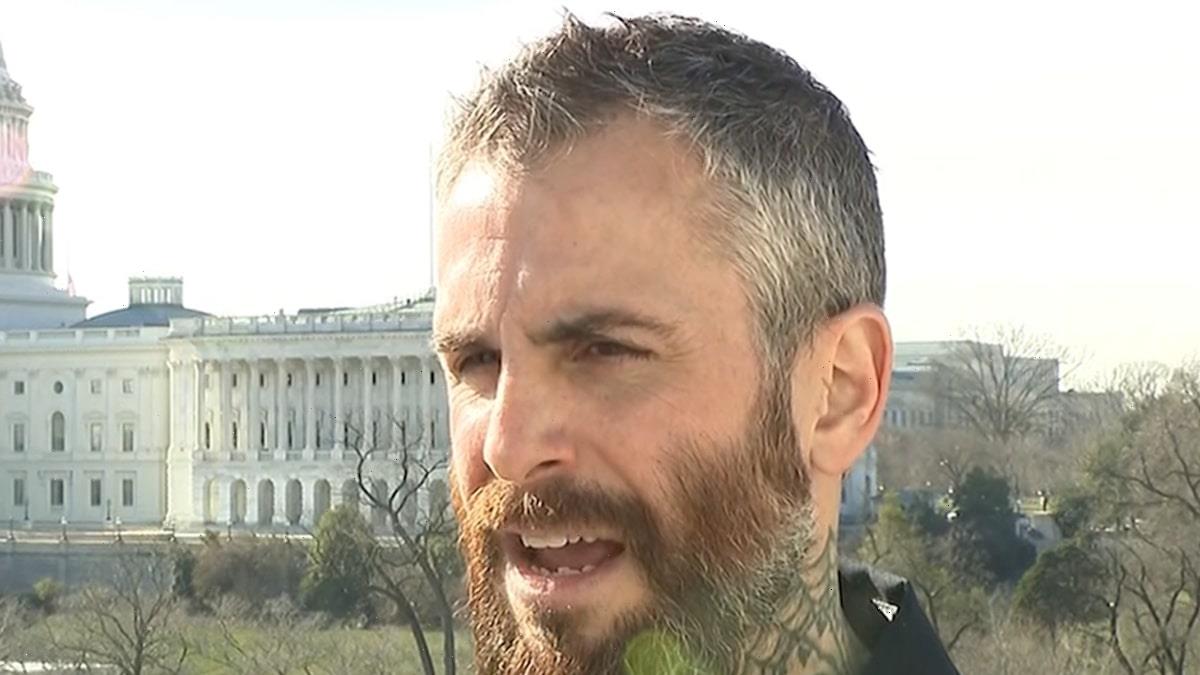 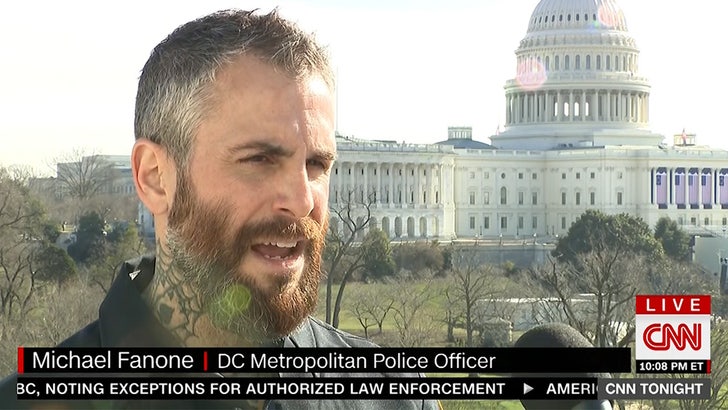 A D.C. Metro police officer says he went into “survival mode” after Capitol rioters reached for his gun and yelled, “Kill him with his own gun.”

Officer Michael Fanone, a narcotics detective who normally works in plain clothes, says he threw on a uniform to help with backup during the Jan. 6 coup attempt. When the angry mob overtook him, he says he was tased several times in the back of the neck, and thought about using deadly force to get free.

He told CNN he ultimately decided not to, realizing he didn’t have enough firepower to take on everyone … and he didn’t want to “give them the justification to kill me.”

Instead, he says he tried to appeal to their humanity — “I just remember yelling out that I have kids. And, it seemed to work.” The moment some of the Trump supporters and his partner pulled him away to safety was captured on video.

What’s more … Fanone suffered a minor heart attack because of the ordeal and was taken to a Baltimore medical center to stabilize his heart’s rhythm.

Fanone’s had enough time to reflect on his nearly deadly confrontation, and offered these words to the rioters who helped him, “The conclusion I’ve come to is thank you. But f*** you for being there.”