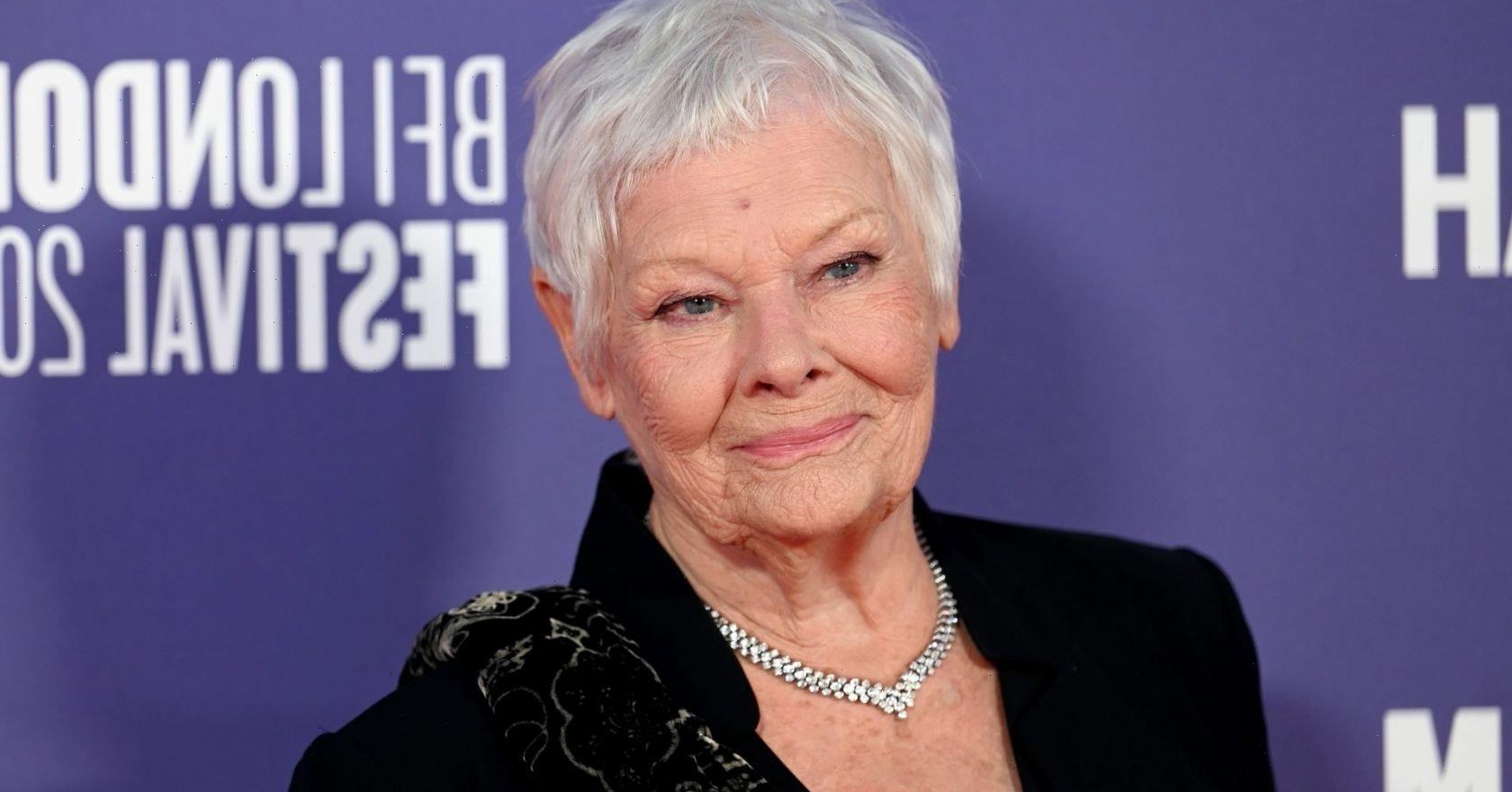 The actor shared a letter with The Times, where she discussed the upcoming season of the popular Netflix show.

The actor shared a letter with The Times, where she discussed the upcoming season of the popular Netflix show and called for it to include a disclaimer about the“fictionalised drama” as a “mark of respect” to the late Queen Elizabeth II.

“The closer the drama comes to our present times, the more freely it seems willing to blur the lines between historical accuracy and crude sensationalism,” she wrote.

In the letter, Dench said she was concerned about how the show would be perceived by audiences “overseas”and that “a significant number of viewers” could take its events as historical truth.

The Oscar-winner also stated that the fictionalised accounts of historical events anticipated play out this season are “cruelly unjust” to the royal family and “damaging to the institution they represent”.

“No one is a greater believer in artistic freedom than I, but this cannot go unchallenged,” she continued.

“Despite this week stating publicly that The Crown has always been a ‘fictionalised drama’, the programme-makers have resisted all calls for them to carry a disclaimer at the start of each episode.

“The time has come for Netflix to reconsider – for the sake of a family and a nation so recently bereaved, as a mark of respect to a sovereign who served her people so dutifully for 70 years, and to preserve its reputation in the eyes of its British subscribers.”

Dench’s comments come after former prime minister Sir John Major, who will be portrayed in the new series, expressed concern about the show depicting the Royal Family in the 1990s.

Sir John told the Mail on Sunday last week that a scene expected to be shown in the new series depicting a rumoured attempt by Prince Charles to force the Queen into abdicating, a scene which involves the former PM, was “a barrel-load of malicious nonsense”.

A spokesperson for Sir John Major told the paper: “Sir John has not cooperated in any way with The Crown. Nor has he ever been approached by them to fact-check any script material in this or any other series.

“As you will know, discussions between the monarch and prime minister are entirely private and – for Sir John – will always remain so. But not one of the scenes you depict are accurate in any way whatsoever. They are fiction, pure and simple.”

Dominic West will star as Charles, while Elizabeth Debicki will play Diana and Imelda Staunton the Queen.

A Netflix spokesperson told Stylist: “The Crown has always been presented as a drama based on historical events. Series 5 is a fictional dramatisation, imagining what could have happened behind closed doors during a significant decade for the royal family – one that has already been scrutinised and well-documented by journalists, biographers and historians.”