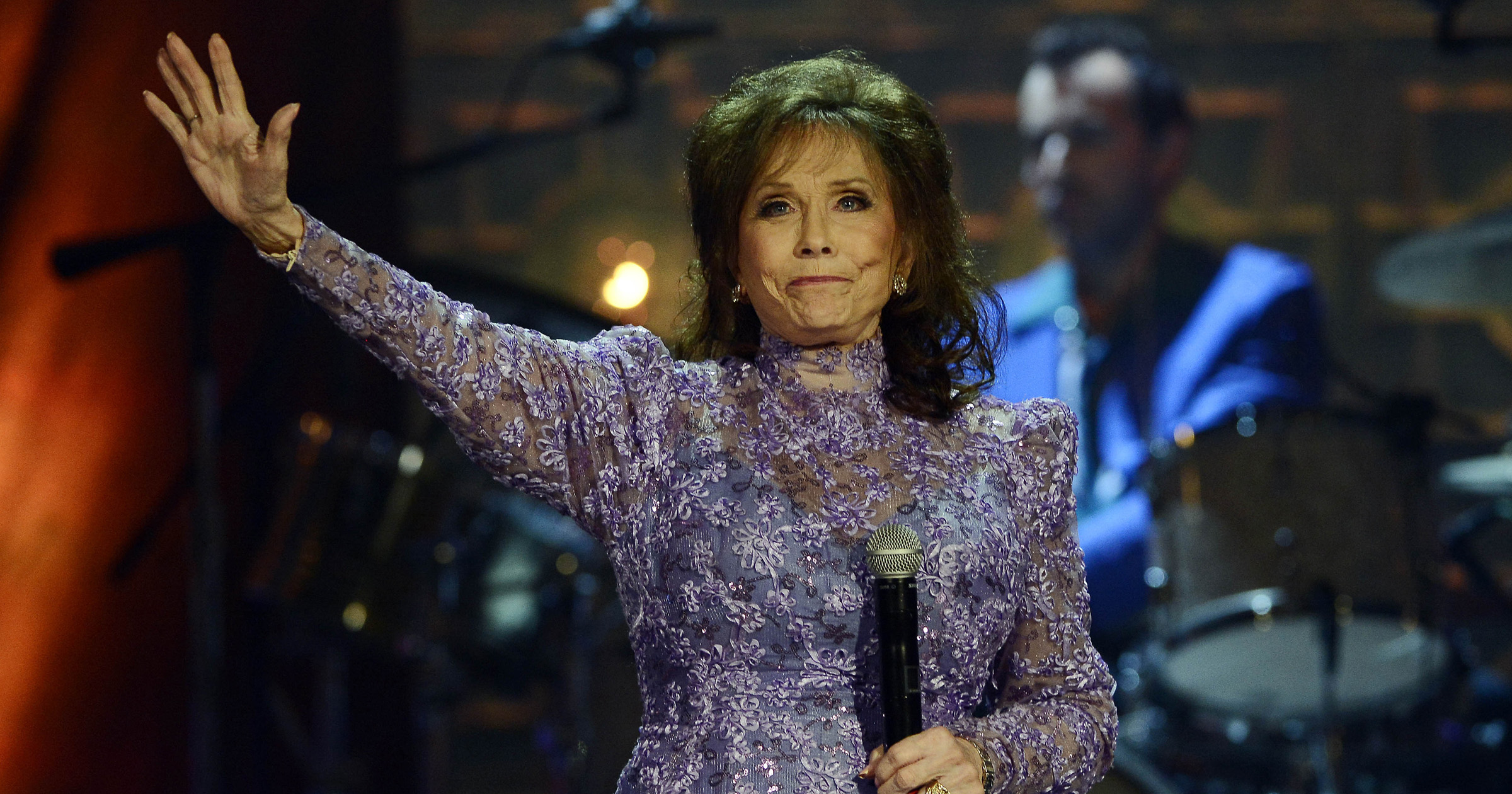 Singer Loretta Lynn has died at the age of 90, her family has confirmed.

The country music icon died at her home in Hurricane Hills, Tennessee on Tuesday.

A cause of death was not revealed to the AP.

Lynn was best known for the songs Coal Miner’s Daughter, You Ain’t Woman Enough, The Pill, Don’t Come Home a Drinkin’ (With Lovin’ on Your Mind), all released during the 1960s and 70s.

The singer-songwriter was admired for her confident and independent songs, which were atypical of female country singers at the time. Her tracks became famous for their themes of love, sex, infidelity and even birth control, which even some rock stars shied away from.

Lynn made history several times throughout her career, including becoming the first woman to receive the entertainer of the year award at the Country Music Association in 1972, and the same accolade by the Academy of Country Music three years later.

Known for her humble beginnings, Lynn turned her story as a coal miner’s daughter into one of her biggest songs, but she also grew up in a musical family with both her parents able to play instruments.

Coal Miner’s Daughter was even turned into a biopic starring Sissy Spacek as the singer, and Tommy Lee Jones as her husband Oliver ‘Mooney’ Lynn, commonly known as Doolittle Lynn.

In real life, Lynn married Mooney when she was just 15 years old according to official records, although she previously stated in interviews that she was 13.

Spacek won the best actress Oscar for her performance as Lynn, while the film also received six other nominations at the Academy Awards that year including best picture.

The biopic also went on to receive Golden Globe nominations.

After moving to Tennessee in the 1990s, Lynn built a replica of her childhood on her sprawling ranch and even a museum which continues to be a tourist destination today.

In 2013, Lynn was awarded the Presidential Medal of Freedom for her stellar career, which she received from then-President Barack Obama.

The couple shared six children: Betty, Jack, Ernest and Clara, and twins Patsy and Peggy, as well as 17 grandchildren and four step-grandchildren.