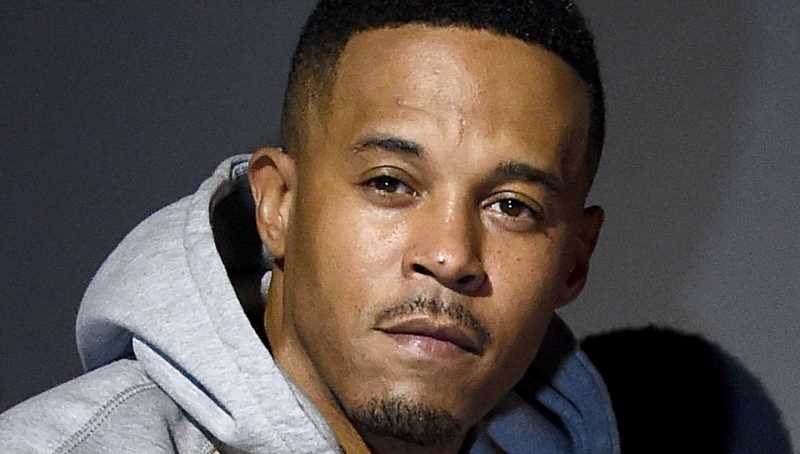 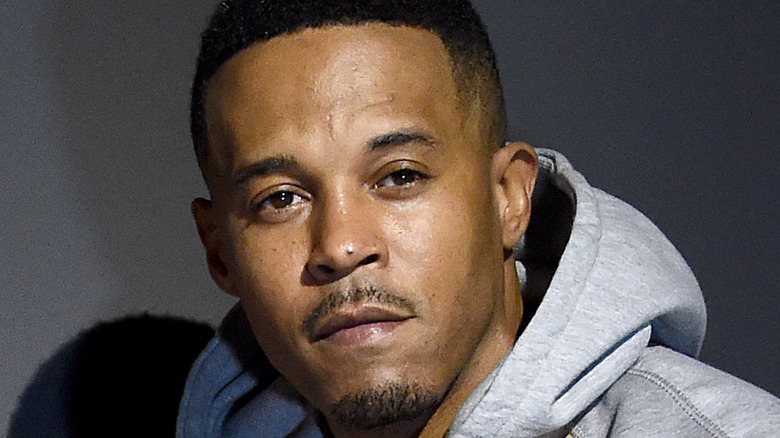 In 1995, Kenneth “Zoo” Petty, now husband of rapper Nicki Minaj, was convicted for the first-degree attempted rape of a 16-year-old girl (via Daily Beast). Jennifer Hough told the Daily Beast that, in 1995, Petty sexually assaulted her at knifepoint, and, since the assault, she has been the victim of threats and attempted bribes, pressuring her to recant her story. She is currently suing Petty and Minaj for witness intimidation and harassment.

Kenneth Petty could serve up to 10 years in prison 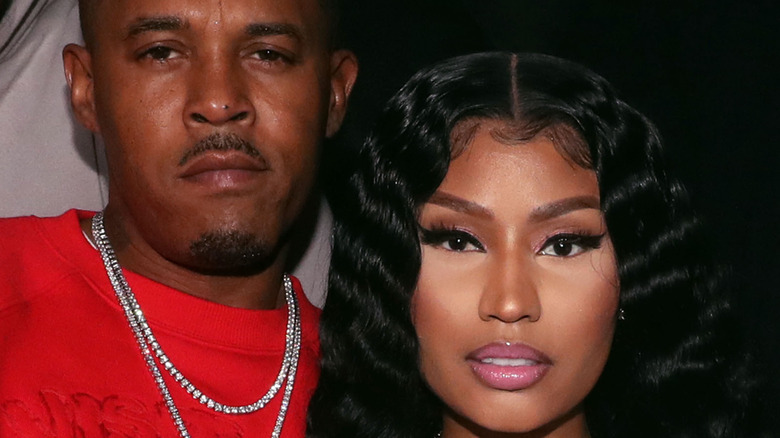 After his initial arrest in California in 2019, Kenneth Petty was arrested again in March 2020 after still not registering as a sex offender (via People). According to legal records obtained by People, he pleaded not guilty and was released on $100,000 bail. After avoiding registering as a sex offender — and two arrests later — it seems the time has come for Petty to fully face his legal problems.

People obtained information from court documents stating that, on Sept. 9, 2021, during a virtual hearing with the U.S. District Court for the Central District of California, Petty agreed to a plea deal for failing to register as a sex offender. He pleaded guilty during the hearing and now faces up to 10 years in prison with a lifetime of supervised release. People reports that Petty’s sentencing date is Jan. 24, 2022.

In 2020, after Petty’s second arrest in California, Hollywood Life reported that someone close to his wife, Nicki Minaj, stated, “Kenneth’s arrest is embarrassing but it is not a relationship killer whatsoever. She has known Kenneth forever and knows the person he is and is in love with him and she wants this to go away as quickly as possible.”

Whether or not the “Anaconda” rapper still feels that way is unknown.