The stars of soap and screen were out in force last week as they hit the red carpet for the glamorous Dancing With Heroes ball.

The event, hosted by Back On Track charity founders Dr Aamer Khan and his wife Lesley Reynolds, was held at the Landmark Hotel in London in support of the country’s military heroes and injured veterans, some of whom were in attendance.

Former Coronation Street actress Katherine Kelly used the evening to go public with her new man, Line Of Duty star Tony Pitts. Katherine, 43, and Tony, 60, have reportedly been dating for several months and have also met each other’s families.

Tony, who played DCS Lester Hargreaves in the BBC drama, looked dapper in a black tuxedo, while Mr Selfridge star Katherine stood out in a red patterned dress.

Katherine’s new relationship comes two years after she split from her husband Ryan Clark, whom she married in Las Vegas in 2013. The pair share two children, daughters Orla, eight, and six-year-old Rose.

Also in attendance at the bash was EastEnders actress Gillian Taylforth. The 67-year-old, who plays Kathy Beale in the BBC soap, exuded glamour in a silvery blue halter-neck gown, while This Morning’s resident medic, Dr Zoe Williams, 42, sparkled in a sequin minidress.

Meanwhile, Coronation Street actress Stephanie Beacham looked worlds away from the cobbles as she swapped her character Martha Fraser’s casual clobber for a stunning red fishtail gown. The 75-year-old posed with her fiancé, doctor and saxophonist Bernie Greenwood, 81, whom she got engaged to in 2014.

However, Stephanie recently told OK! that the couple still have no immediate plans to walk down the aisle.

“Oh, don’t even begin!” she laughed. “Bernie says, ‘Why did you say yes then?’ to the proposal. And I say, ‘Because it was one of the most romantic things that’s ever happened to me. I could never have said no.’

“But we’ve never been able to agree or decide what sort of [wedding we want] because we’re married, for heaven’s sake, we’re just not [actually] married. It’s just that it would make no difference. And the idea of a fussed-up wedding is just not what I could be bothered with.”

Former Corrie legend Beverley Callard and her husband Jon McEwan, who are patrons for the charity, also enjoyed a night out together at the event as they cosied up on the red carpet. And Beverley, 65, told us her social life has been thriving since leaving the cobbles in 2019.

The guests were treated to a performance by 80s pop icon Sinitta, who took to the stage in a glittering pink suit.

The singer, 59, who is currently featuring in Celebs Go Dating, recently confessed to co-star Pete Wicks on the E4 show that her and ex-boyfriend Simon Cowell’s guilty pleasure was watching TOWIE. She told cast member Pete: “Simon and I, when TOWIE first came out, we used to watch it before everyone was screaming about it and we used to talk on the phone to each other while watching it.”

And it was a Strictly Come Dancing reunion for former professionals Joanne Clifton, 39, and Robin Windsor, 43, who matched in classic black, while celebrity make-up artist Gary Cockerill, 53, and his husband, TV presenter Phil Turner, 53, were all smiles at the bash.

The funds from the magnificent charity night are still being counted, but former Pimlico Plumber Charlie Mullins and his fiancée Raquel Reno, who also sang at the ball, were the bigger donors on the night, giving a whopping £80,000 to the charity.

Charlie said: "I was thrilled to help raise money for Back on Track and see the results which Dr. Khan and his team have achieved – so it was worth every penny to know the money is going to such wonderful people. To witness first hand the smiles on the faces of the Servicemen who have benefited from the work of the charity at Dancing with Heroes was truly inspiring.

"On a personal note, At the moment, I am particularly excited about Raquel's musical career. Having recently returned from Nashville where she recorded her music with some legendary artists, she's about to release her debut album. This is a energising new chapter in my life but helping the charity was the highlight of this year." 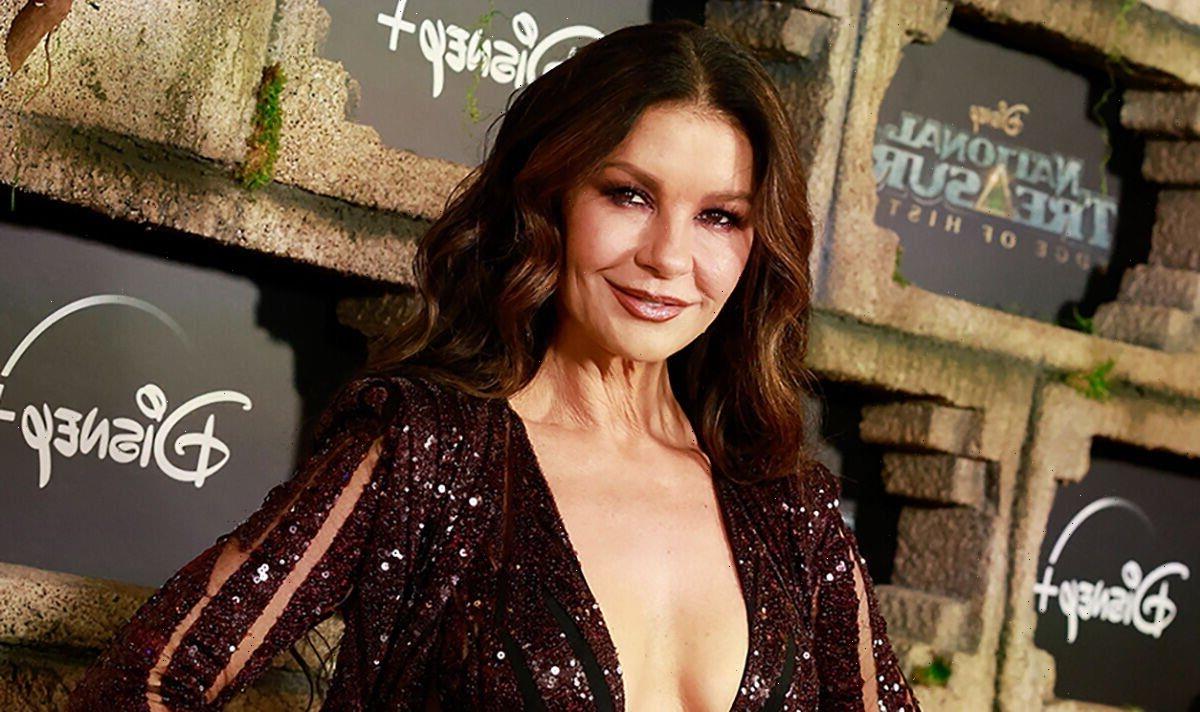