The show has broken records and caused BBC Three to earn over 21.8 million requests in the week after it premiered on April 26.

Paula, who starred in the ITV soap as Kylie Platt for six years, revealed to fans that she loved the BBC Three drama so much, she decided to style her hair to look just like Marianne.

The actress tied her hair up into a bun and completed her look with the character’s signature fringe.

In the snap, she could be seen relaxing in her living room, wearing a cosy pink cardigan and a white T-shirt. 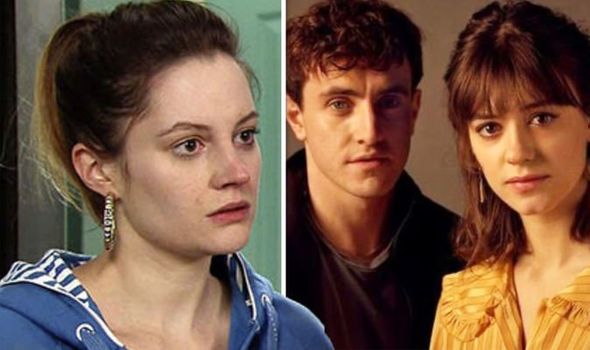 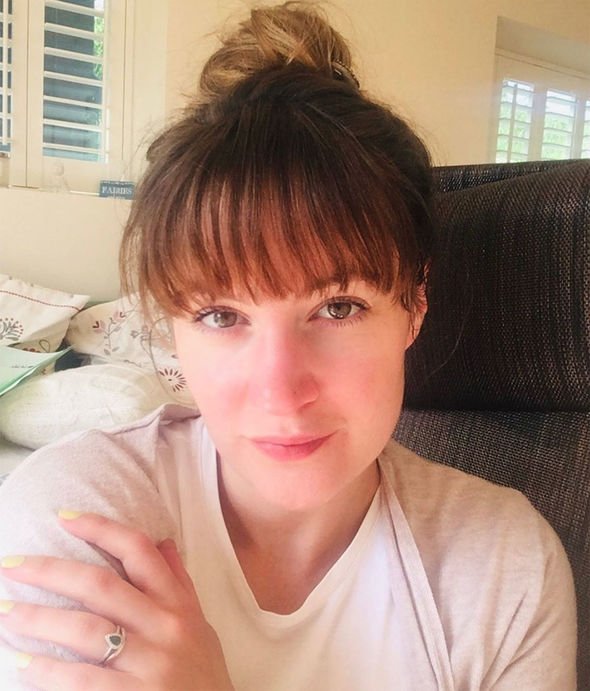 Paula admitted she was sad the BBC adaptation of Sally Rooney’s book had finished in view of her 130,000 followers and that she changed her hairstyle to try to convince herself that the experience wasn’t over just yet.

The star went on to say she was feeling emotional because she had to cancel her mum’s 60th birthday bash in Ireland, where Normal People is set, during the coronavirus pandemic.

She added: “Also we’ve just had to cancel my mum’s 60th in Ireland so it’s all very raw.” 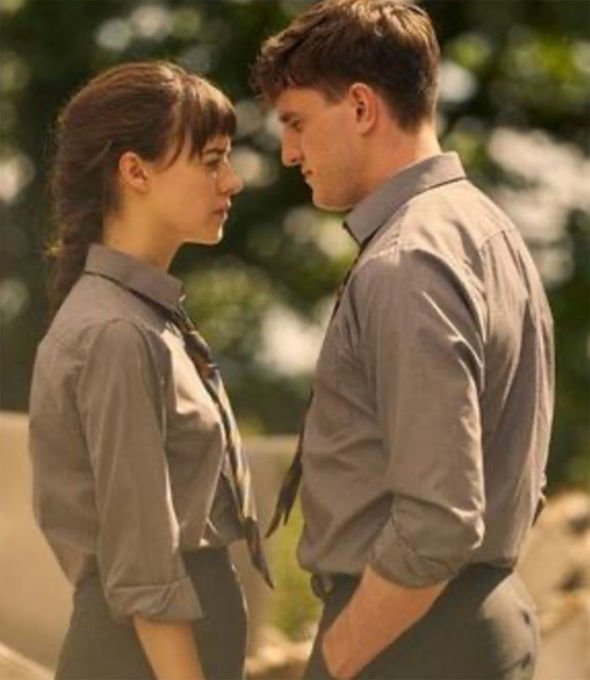 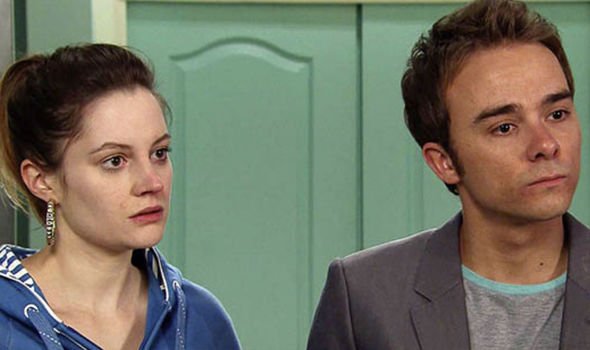 After sharing her makeover, Paula’s followers rushed to the comments section of her post to inform her that she was the spitting image of the Normal People favourite.

A fan added: “Normal People was awesome…sadly I cannot get my hair like Marianne. Your hair is very Marianne though…”

Another person commented: “Gosh you look so much like her! X.”

A third fan replied: “I thought you were her for a second @paula_laney.”

Paula previously revealed it was a “tough call” for her to leave Coronation Street in 2016.

She told What’s on TV: “It was a tough, tough call.

“But you never know what’s going to throw up. It could have been someone’s decision further down the line to split us up and then I might not have had that partnership any more and it would be too late to ever think about going off to do something else.”

Paula added: “It was a decision that I felt I wanted to make myself.”

The actress moved on from the soap to focus on motherhood after welcoming her second baby with her husband Tom Shaw.