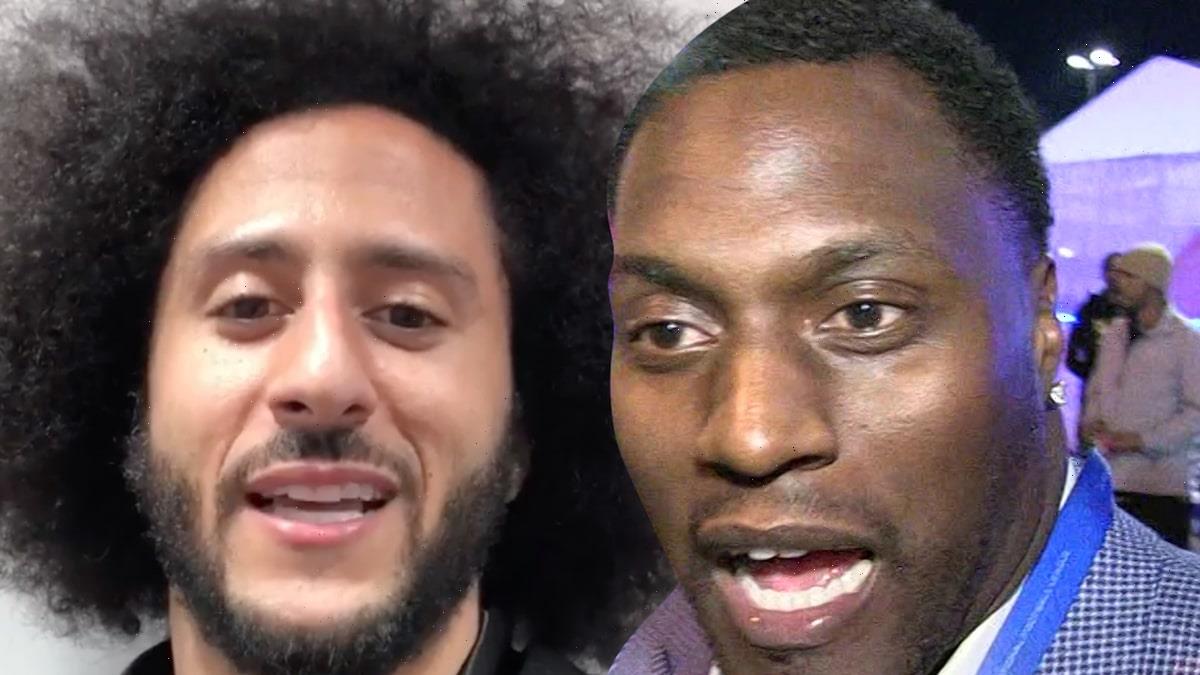 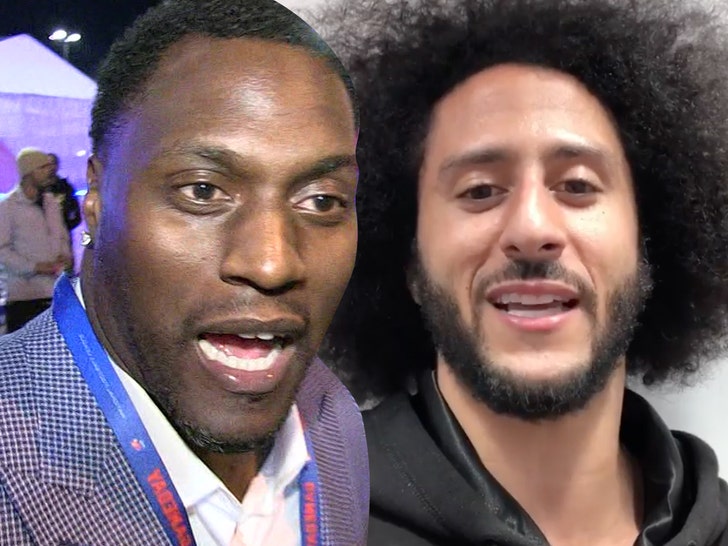 Forget the Hall of Fame, Colin Kaepernick deserves much higher praise — so says his ex-teammate, Takeo Spikes, who believes Kap should have his own statue inside the Smithsonian in Washington, D.C.

“I truly believe that he deserves some type of monument, a statue in the Smithsonian in D.C,” Spikes said during an interview with NBC Sports Bay Area.

Spikes played 2 seasons with Kap and the San Francisco 49ers in 2011 and 2012 … and while he wasn’t on the squad with the QB during his national anthem protests, the linebacker says he certainly appreciates what Kap did.

“The reason why I say this is because this man put everything on the line,” Spikes continued.

“But I applaud him simply because he decided to take a stand. He decided to draw a line in the sand and say look, ‘I can make the money, I can live a carefree life for the most part and get paid handsomely and never say a thing because I’m not affected.'”

“But he took time to look back and really just see the big picture, the spectrum when we talk about the inequalities. He decided to not only call it out, but take a stand for it.”

Kaepernick began his kneeling demonstration during the national anthem in 2016 to put a spotlight on police brutality and racial injustice in America.

He parted ways with the SF 49ers after that season — but hasn’t had a legit opportunity with another NFL team since then.

Kap believes there was a concentrated effort to blackball him from the NFL because of his demonstration — and has said for YEARS that he wants to get back in the league and play.

The NFL has since admitted it bungled the way it handled the kneeling demonstrations — with Roger Goodell straight up saying, “We were wrong for not listening to NFL players earlier and encourage all to speak out and peacefully protest.” 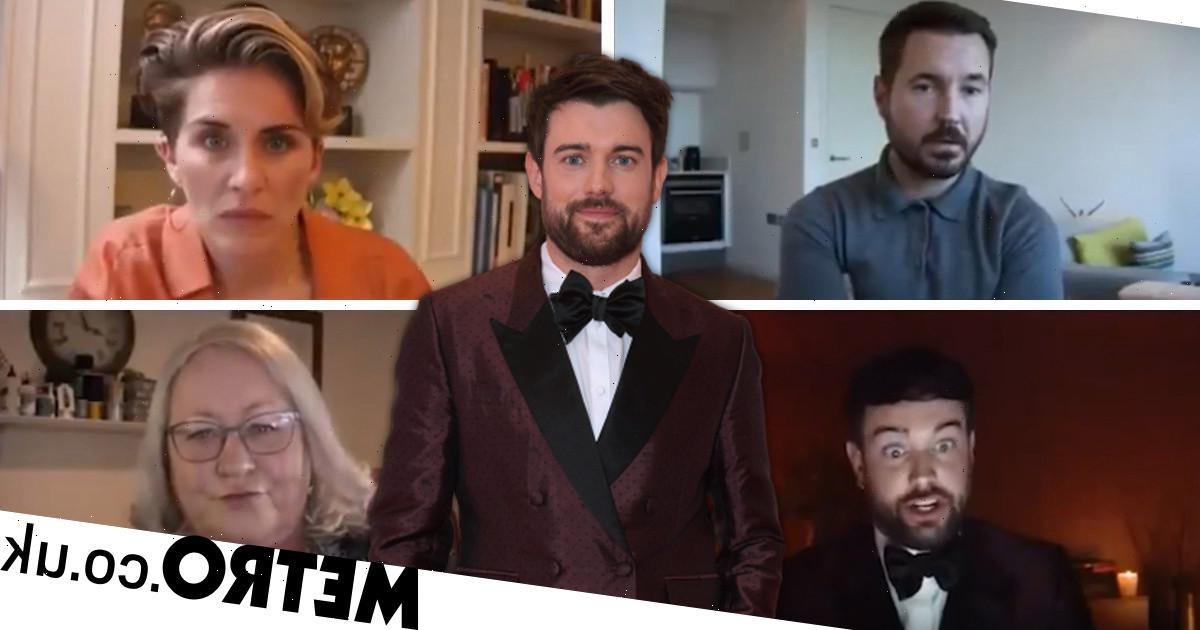