Loose Women host Coleen Nolan, 55, and I’m A Celebrity… Get Me Out Of Here! 2020 star Shane Richie’s son Shane Jnr, 31, is said to have revealed he wants to change his surname back to Richie to “support his old man” when he takes on the ITV show in Wales. The former couple have two sons: Shane Jnr and Jake, 28.

It was really sweet and meant so much

The EastEnders actor and singer tied the knot in 1990 and separated in 1997, before divorcing two years later.

It comes after Shane Jnr changed his surname from Richie to Nolan in 2017, when his mum Coleen starred in Celebrity Big Brother.

Now that Shane, who is well known for playing Alfie Moon in EastEnders, has been announced as one of the celebrities in this year’s I’m A Celeb, he is said to have spoken out on whether he would change his name back again.

A friend commented: “When Coleen was in Celebrity Big Brother he stopped using Richie and is now known as Shane Nolan. 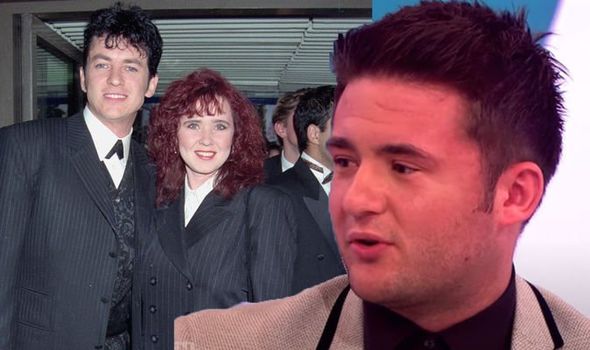 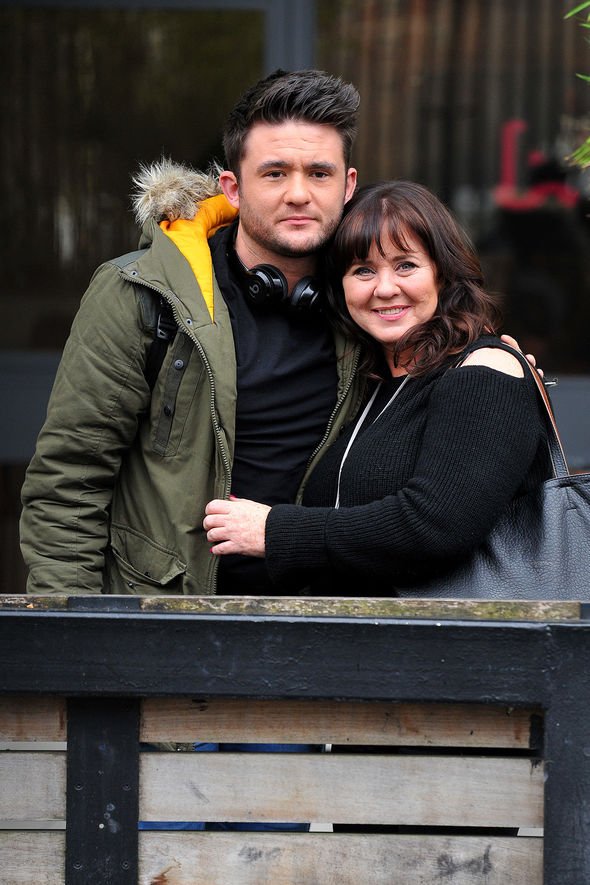 “He did this to support her and to show her how much he cared and respected her.

“It was really sweet and meant so much.”

Shane reportedly first joked about changing his name back after discovering his dad would be taking part.

They continued: “After his mates found out his dad Shane was heading to Wales for I’m A Celeb they joked about whether he would change it back to Richie and he’d said he would think about it. 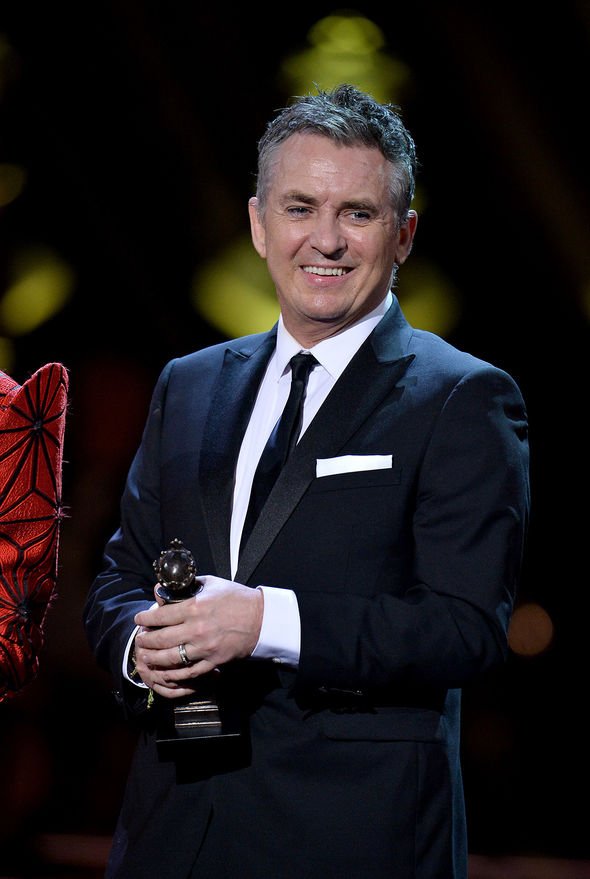 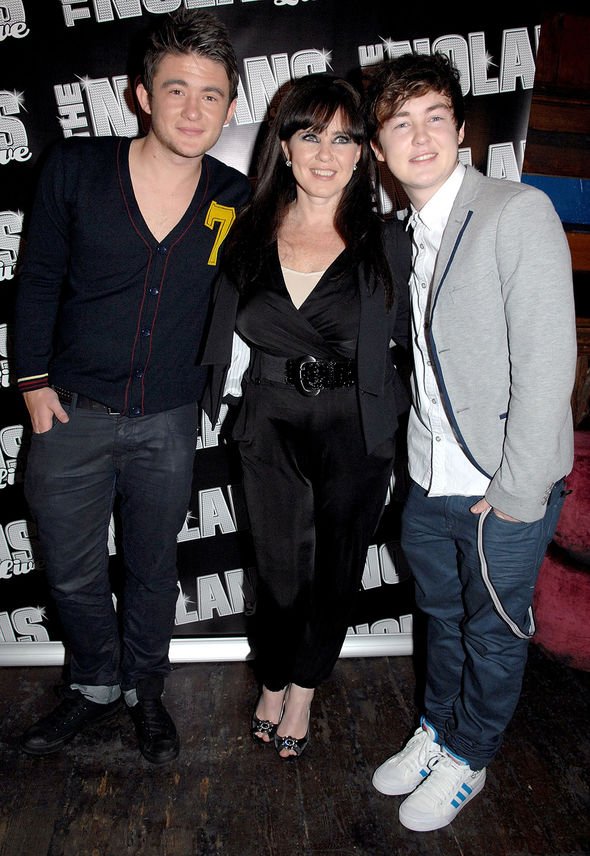 “If he did change his surname it would just be a laugh and something he’s doing to support his old man,” they told the Sun.

Express.co.uk has contacted a spokesperson for Shane Richie Jnr asking for comment.

Shane announced he was changing his last name to Nolan on Loose Women back in 2017.

He said at the time: “I’m going to change my name to Shane Nolan to support my mum. She doesn’t know yet. It’s Nolan now.”

Shane Jnr will be supporting his dad by hosting Instagram Lives after every episode of I’m A Celeb to discuss how he is doing in camp.

It comes after the Alfie Moon star admitted he was “skint” and had to “borrow money” from his friends ahead of his stint on the ITV show.

Shane sought help from loved ones after his theatre work was cancelled due to the coronavirus outbreak.

The star wanted to challenge himself on the show this year, as it is the programme’s 20th anniversary.

“We got the call in January and I agreed to do it because it was the 20th one. My kids were old enough to travel to Australia and they wanted to meet Ant and Dec! We were all really excited.”

Shane was planning to star in a pantomime production, which was unfortunately cancelled back in March.

He said he has since struggled with income because of the lack of work going on throughout the pandemic.

“And now I am literally skint! You save money for a rainy day but you don’t expect the rainy day to last six months,” he stated.

“Thankfully I’ve been able to borrow money from mates, my family and the bank and my wife are now very happy we can finally pay off the credit card!”

I’m A Celebrity… Get Me Out Of Here! airs Sunday on ITV from 9pm.