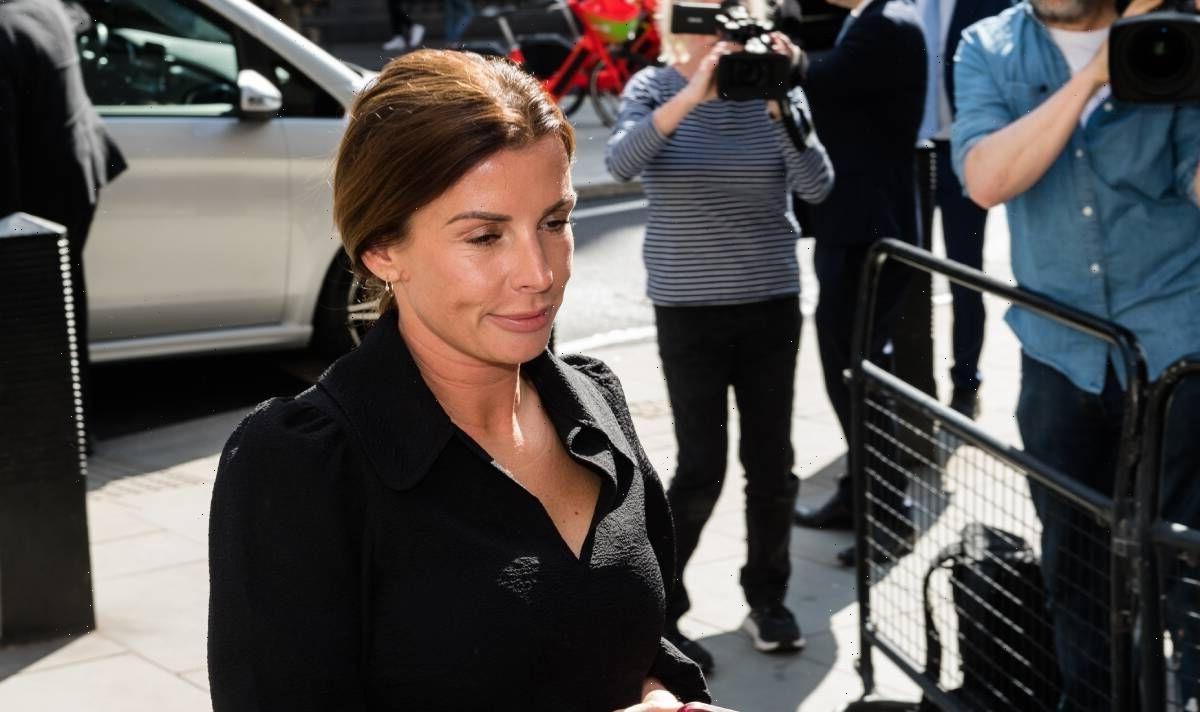 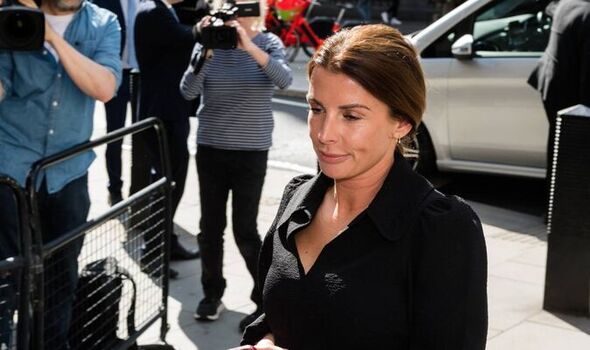 In a social media post Coleen, 36, had accused Rebekah, 40, of leaking stories about her – stemming from her private Instagram account – to the press. Coleen carried out a “sting” operation to find out who the culprit was and posted “it’s ……….Rebekah Vardy’s account.”

Rebekah sued, leading to a three-year legal battle but Mrs Justice Steyn ruled that the accusation was “substantially true” and concluded the wife of Leicester City footballer Jamie Vardy probably worked with her agent to do it.

Coleen’s lawyer Paul Lunt told the BBC: “Coleen hasn’t wanted this. She didn’t want any of this to happen.

“She doesn’t want any compensation, retribution, she’s never wanted any of that, she just wanted the intrusion into her private life to stop and that was her sole aim and her sole focus.

“She has no remaining objective, certainly she doesn’t have any need for compensation or demands.

“She’s just glad that it’s over and that she can get on with her life.”

Responding to why the case had not been settled out of court, the head of litigation at Brabners said: “This is something really that’s irked Coleen, and to some extent me, throughout really because as she said very publicly, this is a case that she never wanted to have.

“She never wanted it to go to a trial and we did try hard to settle it.The public commentary, the newspaper commentary, the media commentary, a lot of the comments that you’ll see from the general public have often said ‘Why don’t these two just sort it out?’.

“And that can be very frustrating because it takes two people.”

He added as a defendant his client had “very limited choices” as she did not pursue the case, as it was “commenced” by Rebekah.

Mr Lunt added: “You can either defend, or you can capitulate.And Coleen was not for capitulating, but we did make every effort to see if there was some middle ground that could be found and sadly we didn’t manage to succeed on that front.”

He added”£3million is a gross overestimate. It doesn’t represent those figures. I can’t speak for what Mrs Rooney has spent on the case, I can only know from my side of things.”

On Friday, Coleen said she “never believed it should have gone to court at such expense in times of hardship for so many people when the money could have been far better spent helping others”.

But a dismayed Rebekah said Mrs Justice Steyn “got it wrong and this is something I cannot accept”.