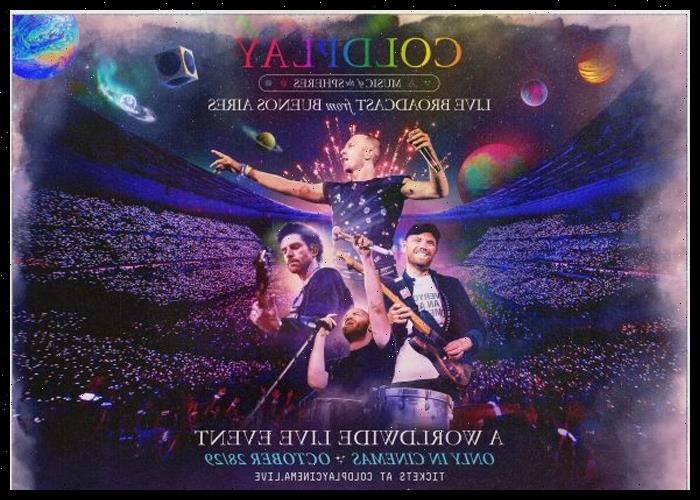 Coldplay have announced a special live broadcast of their Music Of The Spheres World Tour from Buenos Aires’ River Plate Stadium.

The tour stop will be shown in thousands of cinemas across more than 70 countries on October 28 and 29 in partnership with Trafalgar Releasing, who also executive produce alongside CJ 4DPlex.

The show will see the band perform classic hits from across their career in a stadium bursting with lights, lasers, fireworks and LED wristbands. This feature presentation will be directed by Paul Dugdale.

Tickets for the event – the first ever live worldwide cinema broadcast of a concert from Latin America – will be available on September 15 at 3 pm BST / 4 pm CET / 10 am ET / 7 am PT from coldplaycinema.live.

The event is broadcast live to North America and Latin America on October 28, with the rest of the world joining the broadcast on October 29 due to local time zones. Repeat screenings will also be available worldwide.

The full list of local screenings will be listed at coldplaycinema.live on September 15. 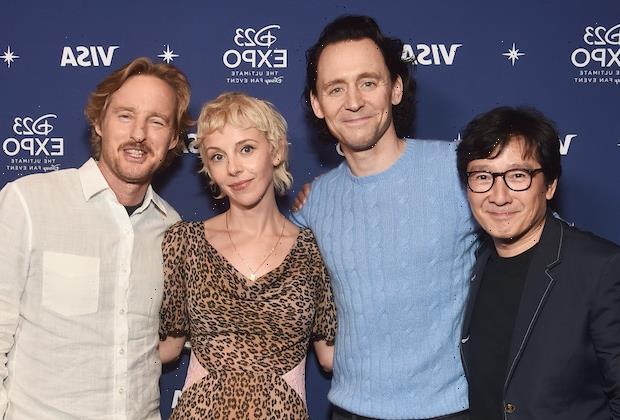 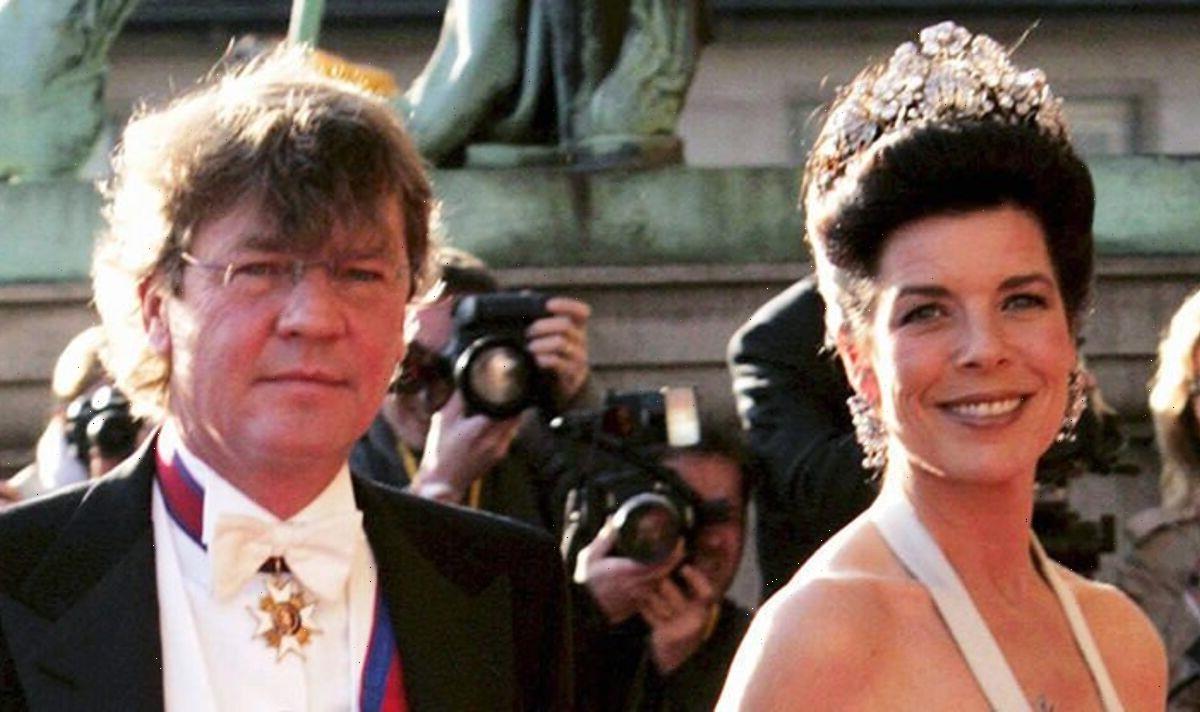