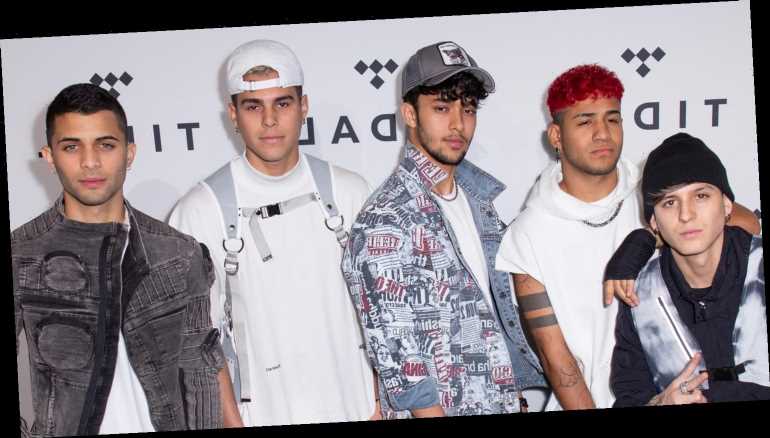 “The idea for the album was born while listening to music with our families during the pandemic,” Christopher said, via EW. “We went on this deep journey, unraveling the stories behind the lyrics of songs we’re intimately familiar with while honoring talent we admire immensely by refreshing their hits for a new generation.”

“We want them to know we love them so much,” Zabdiel said of their fans. “Don’t think we’re slacking out here, we still have a lot more to come. We will surprise them when they least expect it.”

CNCO also just released their new music video for “Dejaría Todo.” Check it out below!