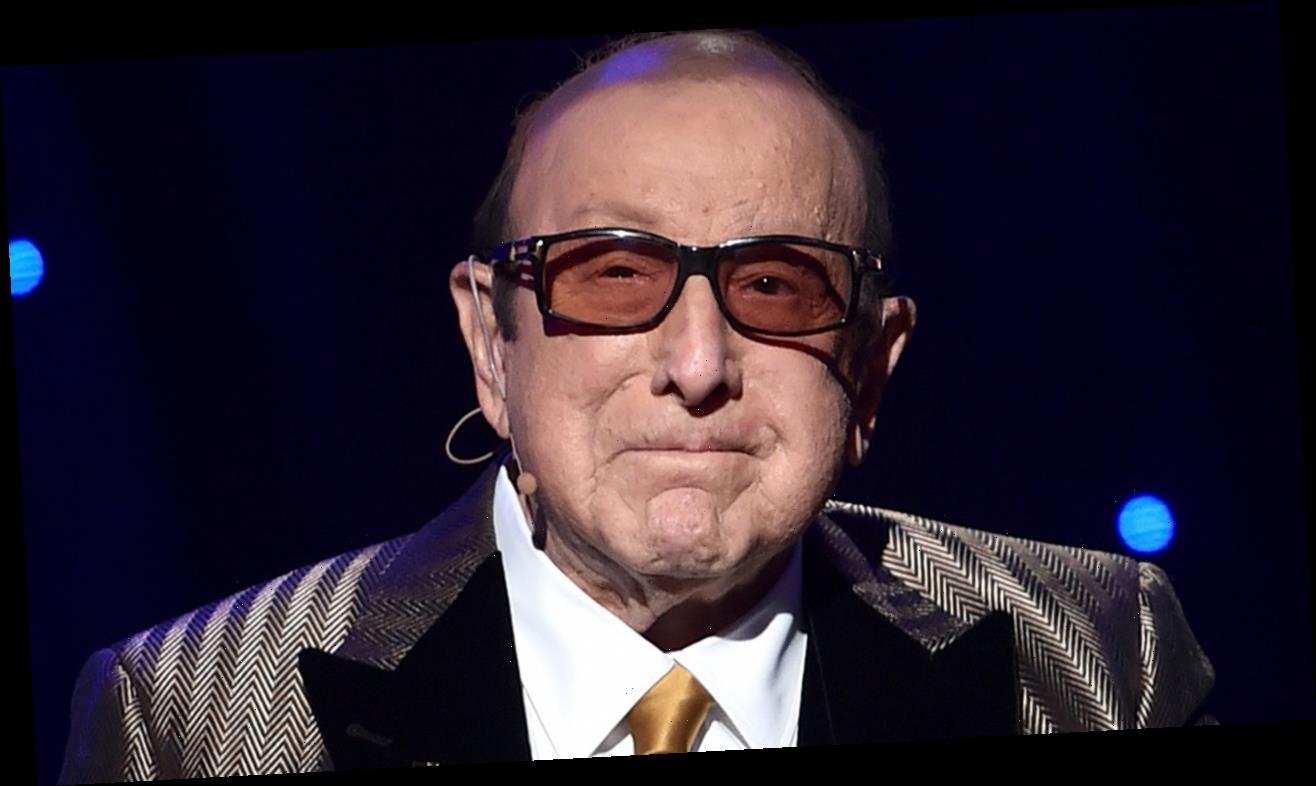 Clive Davis has been diagnosed with Bell’s palsy and will postpone the second half of his annual pre-Grammys party, his rep Sean Cassidy confirmed.

“He is being treated with antibiotics and steroids and is expected to recover within six to eight weeks. He is in good spirits and looks forward to doing the second half of his pre-Grammy gala in May,” Cassidy told Page Six, adding that the record industry legend was diagnosed a week ago.

Bell’s palsy is a condition that causes temporary facial paralysis. A source close to Davis told us it’s not affecting his ability to speak. 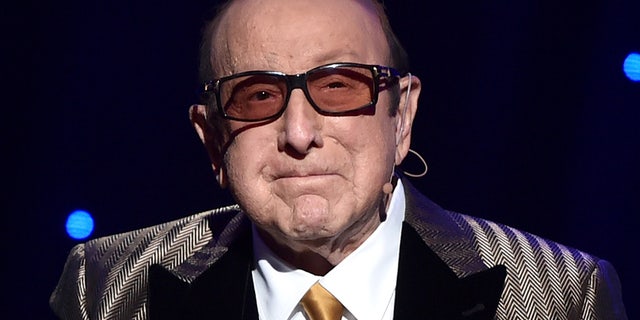 Clive Davis has been diagnosed with Bell’s palsy.
(Alberto E. Rodriguez/Getty Images for The Recording Academy)

Davis, 88, planned to host two virtual galas in place of his annual live bash due to the pandemic. He held the first gala last month. Nancy Pelosi, John Legend, Diddy and Gayle King were among thousands of guests who attended the five-hour Zoom party. Cardi B., Cyndi Lauper, Megan Thee Stallion and Quincy Jones are some of the names who RSVPd for the second party on March 13.

This is the first time in 45 years of hosting the event that Davis has had to postpone.

“He is obviously disappointed with the delay, but he is excited to host the second installment later this spring as it is shaping up to be as big as the first one,” his rep said.

A new date for the party has not been announced yet.