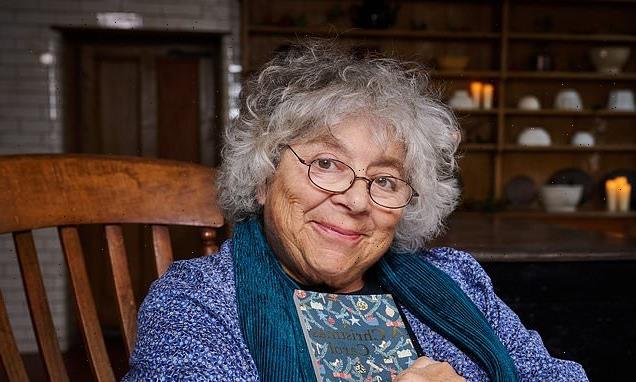 I Hate Suzie Too

You might think, who better than Miriam Margolyes, Professor Brussels Sprout herself, from the Harry Potter movies, to present a Dickensian Christmas (C4)?

Practically anyone, is the answer to that. Miriam is about as full of Yuletide joy as a debt collector with toothache. She stomped around the gift department at Fortnum & Mason’s, sneering at the prices, then moaned about the menu in a Victorian kitchen and ended up in her own home, refusing to cook the Christmas dinner.

She could have donned a silly seasonal jumper and looked like a Christmas pudding, but not a chance. She didn’t even mention the Sprout connection. 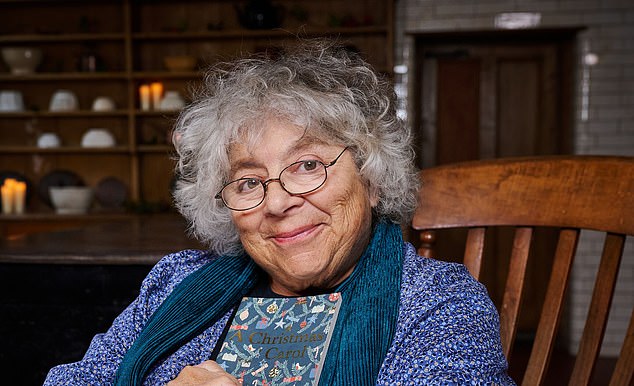 You might think, who better than Miriam Margolyes, Professor Brussels Sprout herself, from the Harry Potter movies, to present a Dickensian Christmas (C4)? Practically anyone, is the answer to that

Miriam grew up in a Jewish household where her father refused to have a Christmas tree, and this one-off bit of schedule stuffing was meant to chart her conversion from curmudgeonly Scrooge to chortling Pickwick. The producers made the mistake of assuming that, because she looks like a sweet little old lady, she must be a darling at heart.

She was on best behaviour here, minding her language and her wind. But she’ll never be cuddly or benevolent. She’s as Christmassy as a mousetrap at the bottom of your stocking.

Her only concession to the holiday mood was a fondness for Dickens, and even then she preferred the campaigning, political aspects of his novels to the bonhomie and good cheer. Somehow, she was able to seize on his opposition to sending six-year-olds down coal mines and to flourish this as a virtue-signalling device.

Like football pundit Gary Neville, Miriam appears to think that her disapproval of child slavery makes her morally superior to the rest of us. Actually, she disapproves of everything. ‘What irritates me about Christmas is the hypocrisy,’ she grumbled, ‘people buying presents for people they don’t like with money they don’t have.’

Building up a head of steam, like an overboiled pud, she continued: ‘Need it be so expensive? It feels like we are pressured to spend more then we can afford in an obscene spending extravaganza.’ 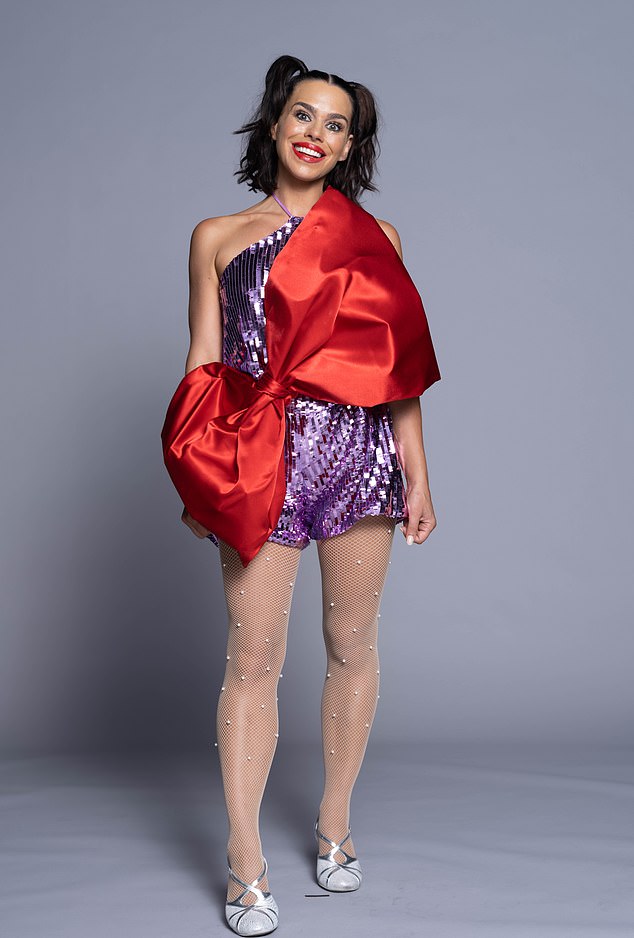 Billie Piper is both heroine and grotesque in I Hate Suzie Too (Sky Atlantic), her comedy-drama about an actress on the skids and overwhelmed by a poisonous divorce

Then she gathered a group of children to play with paper dolls in a Victorian toy theatre, snarling and bellowing at them when they didn’t read their lines correctly first time. Dickens could have created a hilarious character out of Miriam Margolyes. But she would have been one of his gallery of grotesques, decidedly not a heroine.

Billie Piper is both heroine and grotesque in I Hate Suzie Too (Sky Atlantic), her comedy-drama about an actress on the skids and overwhelmed by a poisonous divorce. Skirting close to autobiography, she plays a twice-married former pop star whose fame peaked when she starred in a sci-fi serial.

Suzie repeatedly wins our sympathy, then squanders it with reckless, self-destructive outbursts during drink and drug binges. There are parallels with Sheridan Smith’s Rosie Malloy Gives Up Everything, but this show is more bitter and vicious.

It’s also too intent on skewering the shallow, manipulative world of entertainment. Many characters, such as the self-pitying soccer celebrity (Blake Harrison) or brutal showbiz agent (Anastasia Hille), are stereotypes.

The send-up of reality shows such as The Masked Dancer, with Billie doing a manic mime routine like David Bowie on LSD, is an extended in-joke.

Writer Lucy Prebble is best on the war between Suzie and her ex, fighting for custody of their disabled son. Those scenes are outstanding.

Waggy tails of the night: On a frozen lake, on his Alaskan Adventure (C4), George Clarke tried sledding with dogs — just as Gordon Buchanan did on BBC at the weekend. Clever chaps! While the rest of us fume over rail and bus strikes, they’ve got transport. 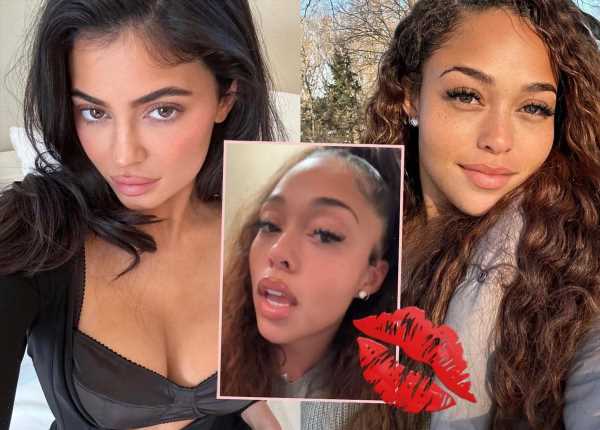 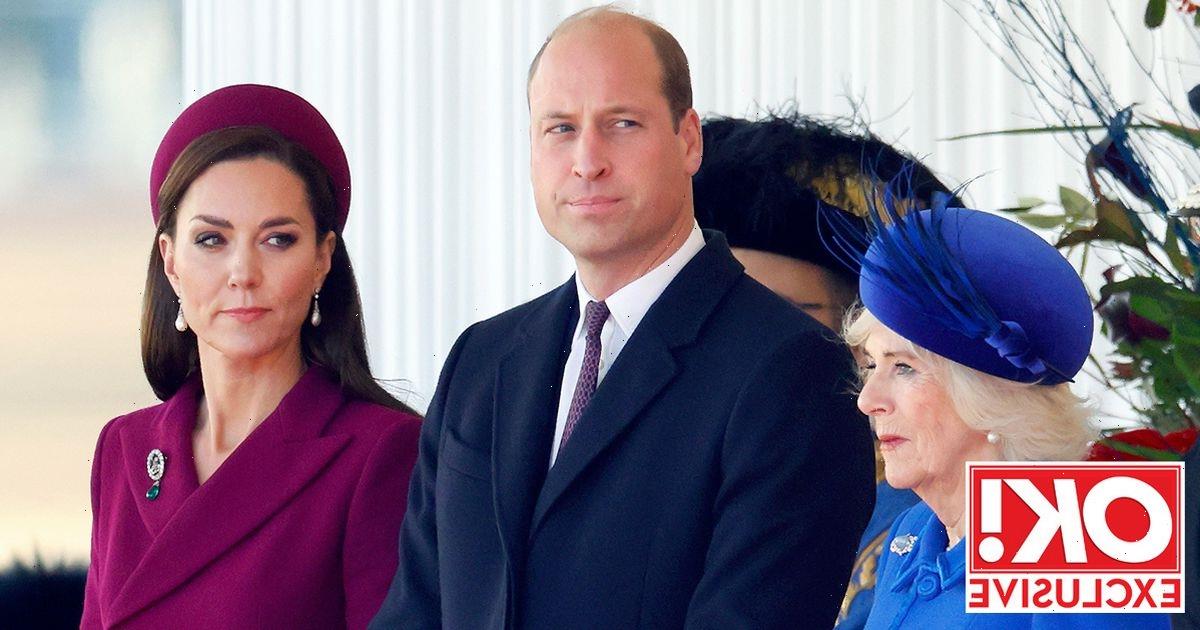 Next post Royals will be ‘apprehensive’ and ‘concerned’ about Harry’s book, says expert