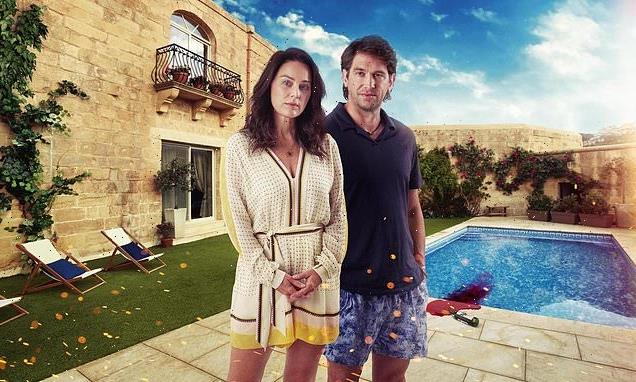 CHRISTOPHER STEVENS reviews last night’s TV: A holiday in the sun that would make you wish you weren’t there

Rock Till We Drop

Ladies, a moral dilemma for you. Is it ever right to fetch your husband a sharp and possibly fatal blow across the back of the head with a frying pan?

Sean (Owen McDonnell) is certainly asking for it in The Holiday (C5).

The scruffy, double-chinned dad-of-two is openly texting his mistress and telling lies to his wife.

And he’s just admitted to sleeping with one of her closest friends, a slip that he considers insignificant because ‘it was 20 years ago and we were off our faces’.

That frying pan would be richly deserved. In France, the law practically encourages it — they call it a crime of passion.

Sean and his wife Kate (Jill Halfpenny) might even be in France. They’re certainly somewhere with blue skies and clear seas, staying in a tourists’ farmhouse with a bunch of pals from their university days.

This four-part psychological drama, which continues tonight, is a poor advert for foreign travel with people you haven’t seen for ages.

Especially when they bring their own marriage woes . . . and their appalling children.

Sexual tensions crackle and there’s constant needling as they compare their wealth. 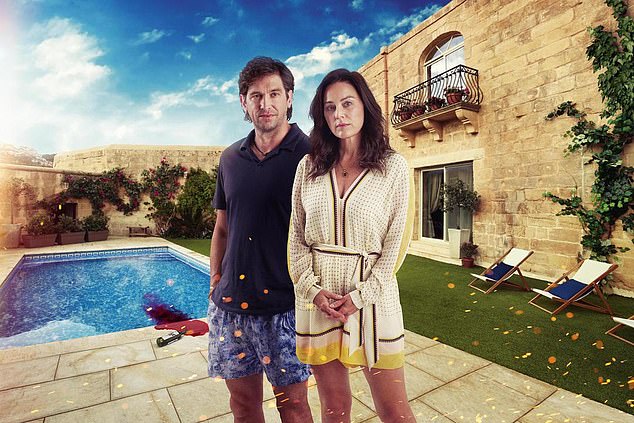 Kate has her suspicions about all of them. But she is a police officer, and we’ve seen hints that her tendency to believe the worst of people has led to bust-ups in the past.

She’s trying to be more trusting. But when a woman calling herself ‘Coralgirl’ sends texts to Sean, warning him to ‘delete all messages’, trust is surely wasted. It’s frying pan time.

The problem is that these middle-class couples are too interchangeable. The wives are uptight, over-protective, frustrated, gossipy and suspicious.

The hubbies are boozy, resentful, sly, boring and deceitful. It’s hard remembering who is married to whom, and you could swap all of them around without changing the story.

Meanwhile, the teenagers are desperate to be anywhere but with their parents. They’re sneaking off to swig vodka and smoke dope.

Everything’s bound to go wrong. We know that, because the credits at the start gave us a glimpse of the denouement, with the farmhouse in flames. They’ll never get the deposit back.

What with all this overseas infidelity and Sheridan Smith’s disastrous family break to Turkey in No Return last month, you couldn’t be blamed for thinking we were safer in lockdown.

But lockdown took its toll in loneliness, particularly on older people.

Spandau Ballet’s Martin Kemp and rapper Lady Leshurr were trying to lift spirits, putting together two pop groups of pensioners for the Isle of Wight Music Festival last summer, in Rock Till We Drop (BBC2).

This opening episode was entirely taken up with auditions, as Martin and Leshurr watched endless tapes, and visited candidates at their homes or invited them to try-outs at the rehearsal rooms. 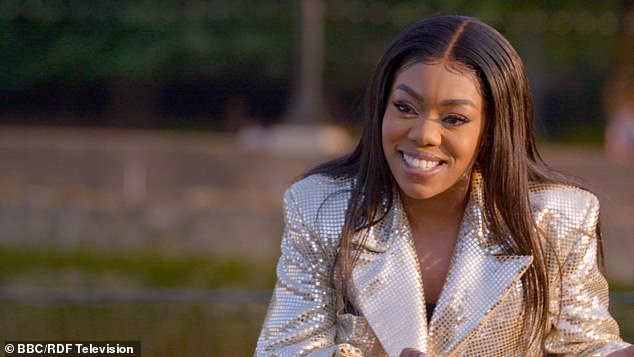 The only criteria were that artistes had to be over 64 and have talent — and personality.

Some were natural stars. ‘I was born to be famous,’ declared 80-year-old Rosemary, who possessed a sultry, Eartha Kitt voice — though she worked in Marks & Spencer for 30 years.

Postman Martin, 67, looked like Keith Richards after a long weekend and he played the guitar like a Rolling Stone, too.

In a parallel universe, Martin might be a superstar with four mansions and five ex-wives.

But the tension was spoiled by an opening sequence, showing us fights from later rehearsals.

Do the producers suppose we’ll instantly forget the shots of a bass player in tears or the drummer throwing away his sticks in disgust? Those memorable images revealed who would be picked — and ruined half the fun. 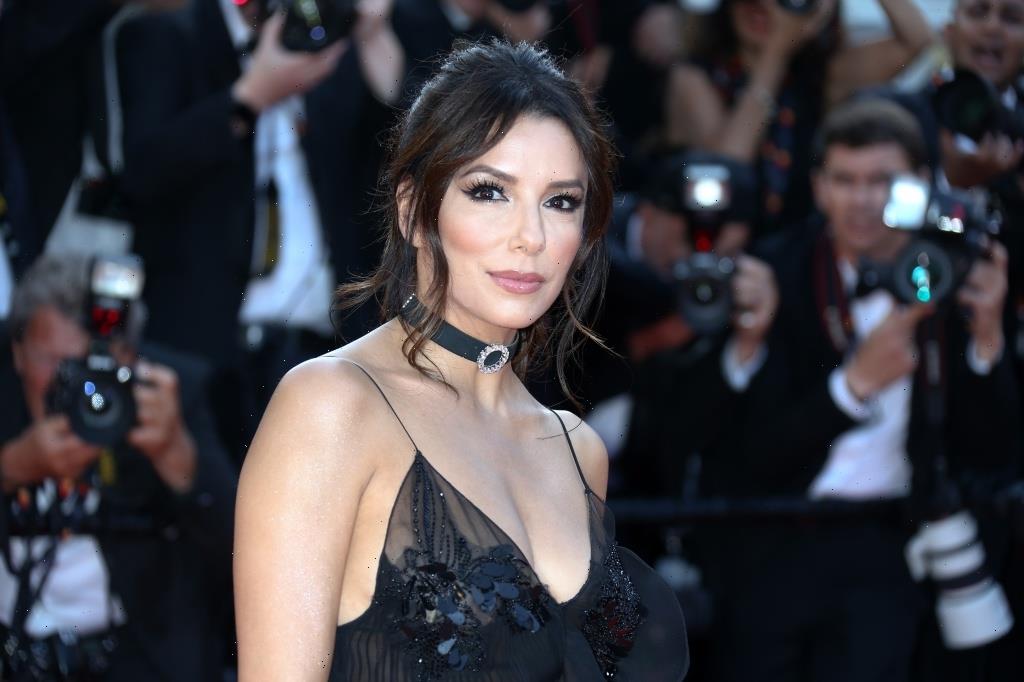