‘Law & Order: SVU’ star Christopher Meloni is set to return to the long running franchise — and has shared the first photo from the set.

Law & Order: SVU fans have a lot to look forward to! OG cast member Christopher Meloni is returning to the franchise and reprising his iconic role as Elliot Stabler in the new spinoff, Law & Order: Organized Crime. The actor gave fans the first look at his time on set, posting a photo of his character’s tattoo to Instagram on December 8. “#firstdayofschool,” he captioned the snap, which showed a USMC tattoo, representing Elliott’s former role in the United States Marine Corps.

Fans would recall that Detective Stabler, who Chris is reprising for the first time in nearly a decade, had the same tattoo on the early seasons of the show. He was last seen in the season 12 finale, and it was later revealed that he retired from the police force. The 59-year-old actor recently opened up about what fans can expect from the SVU spinoff on SiriusXM’s The Jess Cagle Show. “I think he’s in a good place now with his family,” he began.

“I think he’s at a much better place with himself vis-à-vis the world. I think where we’re going to find him though, however, because he hasn’t been working in New York, NYPD in New York, I think he’s going to be coming back into a world that, I think as we’re all experiencing right now, has really changed with policing and the citizenry. It’s a new day and there are new ways of going about things. I think those are all issues to address in the show and I think it’s going to be a challenge for Elliot, one that I think he’ll meet.” 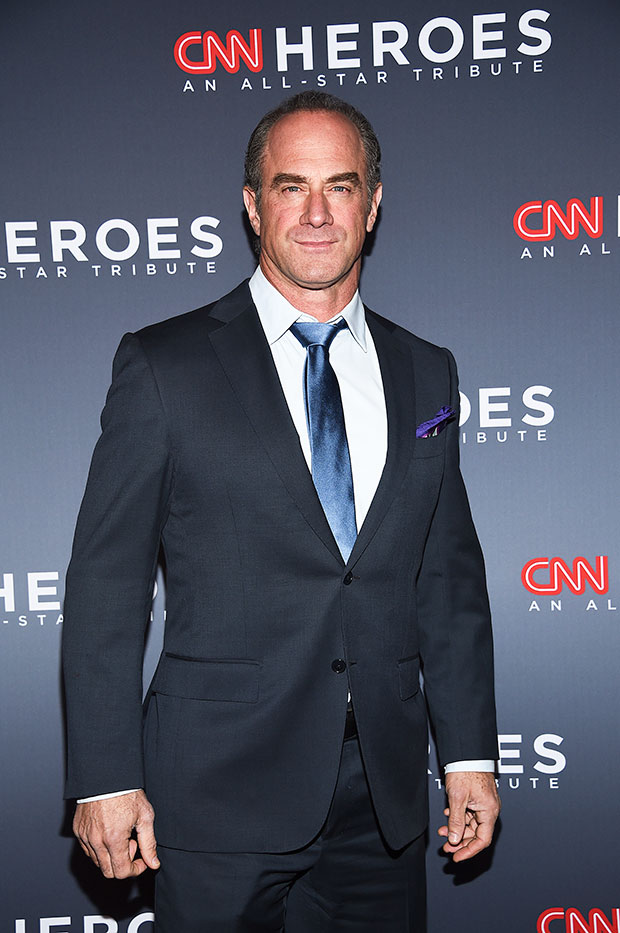 When asked whether he believes Elliot has grown or regressed since fans last saw him, Christopher explained, “Regression I don’t find particularly interesting. I always thought of Elliot, as flawed as he may have been, I think his heart was always in the right place. I think it was his sense of injustice that brought out the worst aspects of him.” The show is set to begin airing in 2021.