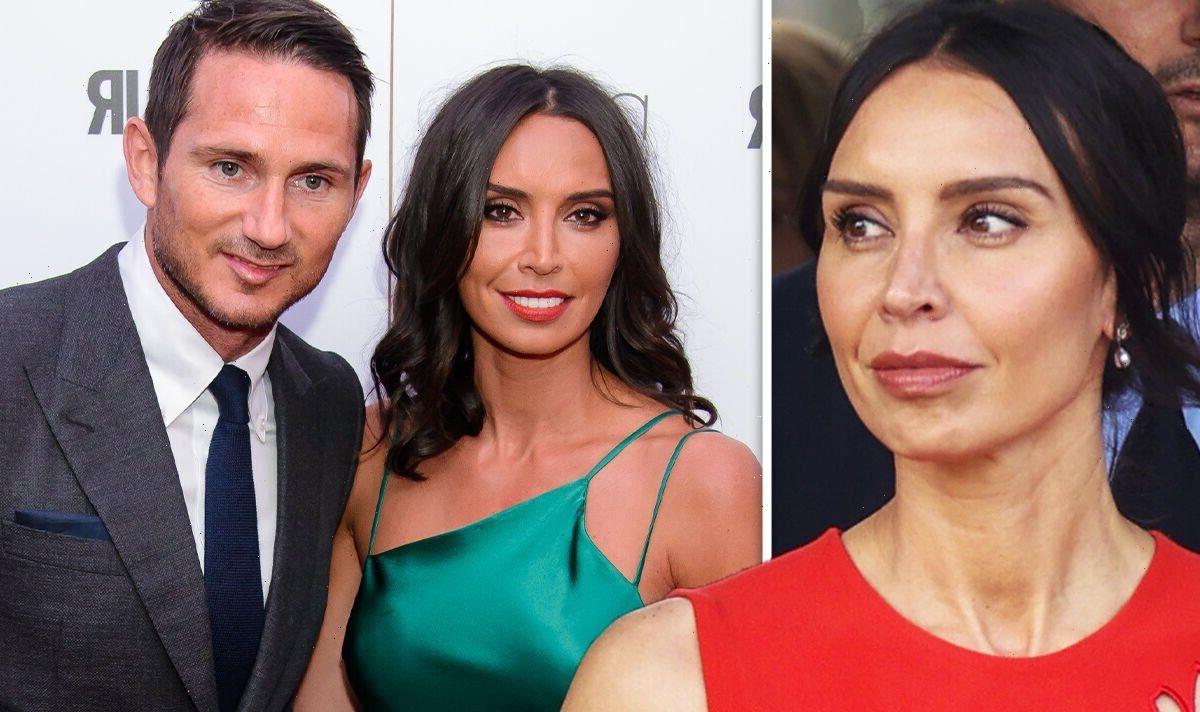 Christine Lampard has told how she would “haunt” her husband Frank Lampard if he moved on with another woman after her death. The TV star, 43, made the comments while appearing on Loose Women today where she gushed about being in love with her husband of seven years.

I don’t think I could go that quickly… or quietly

The One Show host was speaking to her co-panellists how Damian Lewis has been spotted spending time with American singer Alison Mosshart 14 months on from the death of Helen McRory.

Christine said: “It’s a real act of love to be able to say to someone, ‘I want you to live your life. I want you to go and be happy.’

“I love them [Frank] so much, I can’t begin to think what life’s like without me in it,” she added. 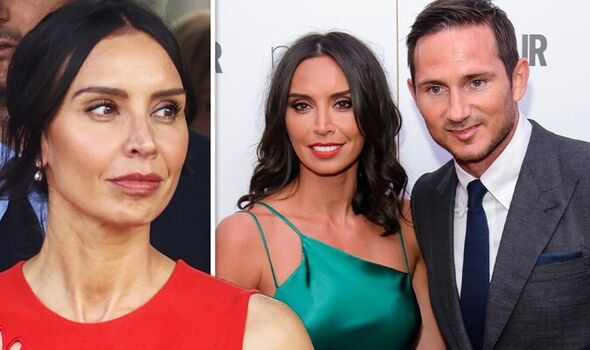 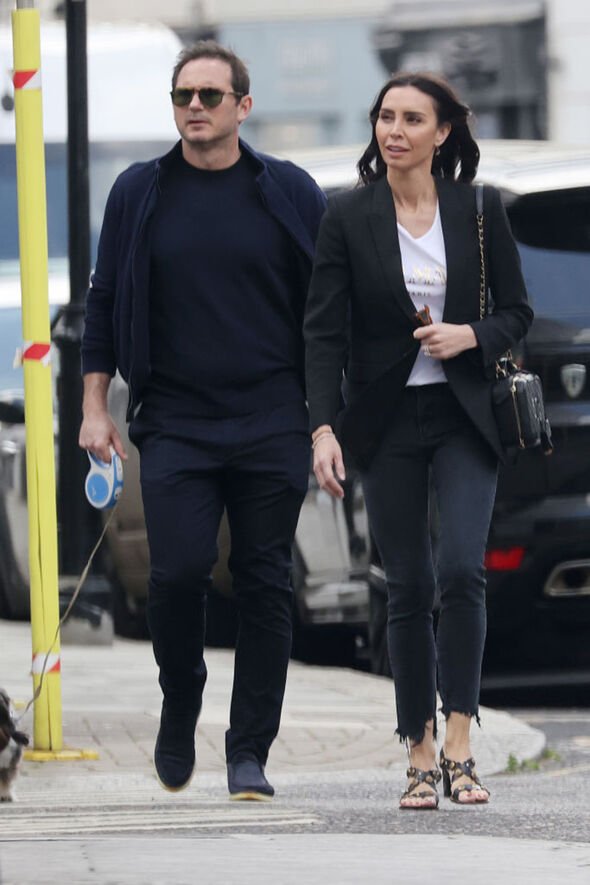 Panellist Collen Nolan chipped in: “You actually said you’d come back and haunt him.”

Christine replied: “And that might happen, it depends what has happened in that time… I think it’s because I want to be part of it, that’s the issue.

“I think I’m going to come back and be reincarnated or something, I don’t think I could go that quickly… or quietly.

“I would be so bitter in my head that it’s been taken away from me,” she admitted. 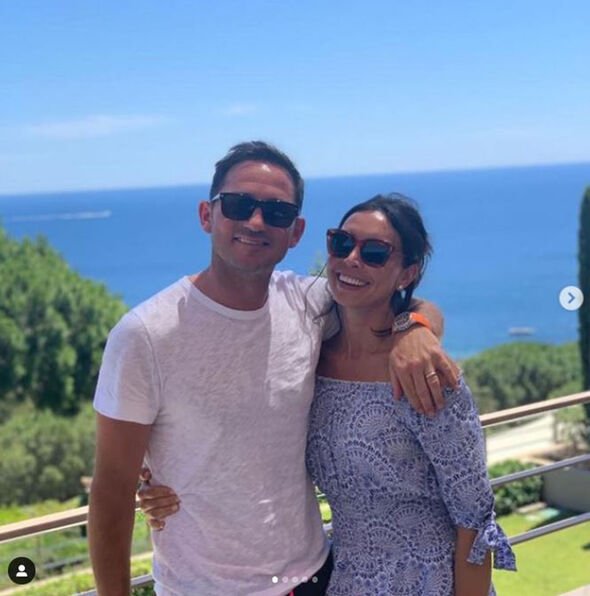 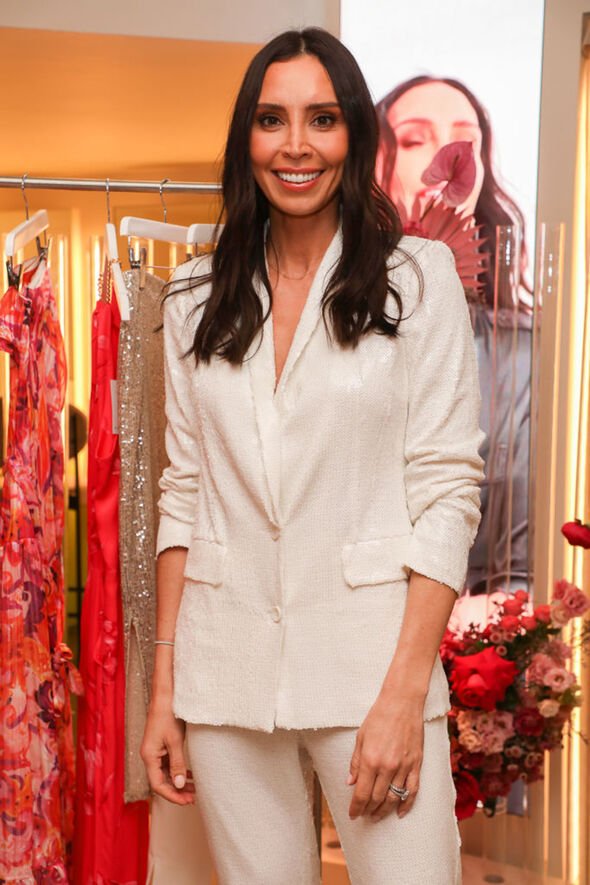 Elsewhere, the ITV star spoke out about how she and husband Frank tackle long-distance when they live on opposite sides of the country.

The couple are currently living between their family home in West London and Frank’s base in Liverpool.

Frank moved up north when he signed a two-and-a-half-year deal to manage Everton football club.

While the former Chelsea player is in Liverpool for work commitments, Christine is at home with their two young children, Patricia, three, and Freddie, one.

On top of this, Frank’s daughters, Luna, 16, and Isla, 14, also live there when they aren’t with their mother, Elen Rivas.

“Our home is [in London], certainly at the minute because Patricia has her little classes and I’ve got my stuff.

“We’ve navigated through,” she added.

The presenter added that visiting their Liverpool home can be a “lovely change of scenery”, particularly because “it’s nice to have a bit of greenery”.

On whether she finds it a struggle having Frank away from the family so much, she continued: “You get used to it and it’s not actually a big deal.

“We’ve literally nothing to be moaning about compared to some people.

“Yes, it’s one less person to lend a hand, but we manage,” the Loose Women host added to Fabulous Magazine.