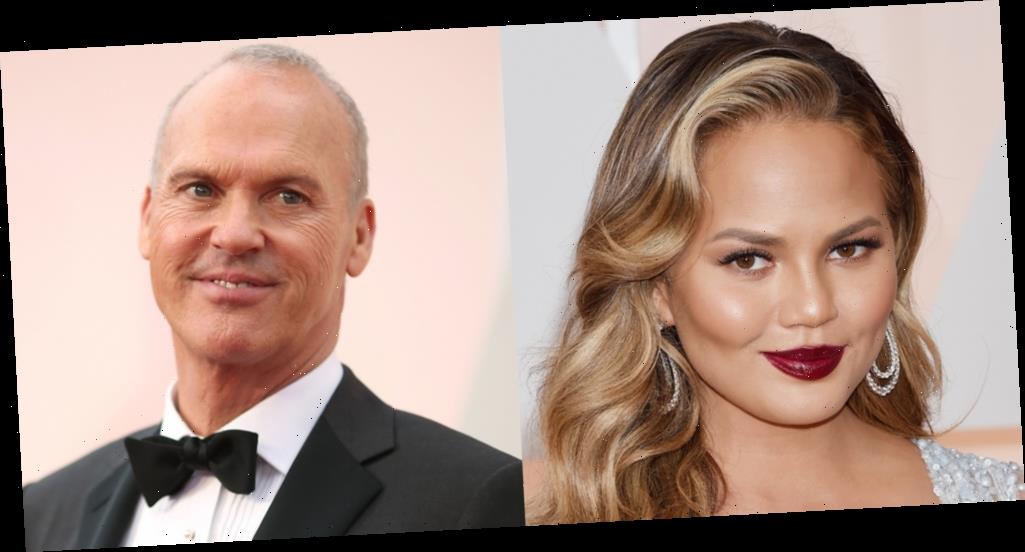 The 35-year-old star made an appearance on The Tonight Show Starring Jimmy Fallon on Tuesday (March 9).

PHOTOS: Check out the latest pics of Chrissy Teigen

During her appearance, she discussed her best and worst celebrity encounters, including one mishap involving Michael Keaton.

Teigen, 35, stopped by the Tonight Show Starring Jimmy Fallon on Tuesday to discuss her new online store, Cravings by Chrissy Teigen. In a PEOPLE exclusive clip from the episode, Teigen told the story of a post-Golden Globes mishap involving Michael Keaton.

“God, I think it was after the Golden Globes — oh no, this might be ‘worst,’” she started to explain.

“I was drinking a lot and I saw somebody at the entrance holding a glass of champagne, so I just went up and I took it and I said ‘thank you,’ and [husband John Legend] goes, ‘that was Michael Keaton.’”

“It was not someone serving champagne?” Jimmy asked.