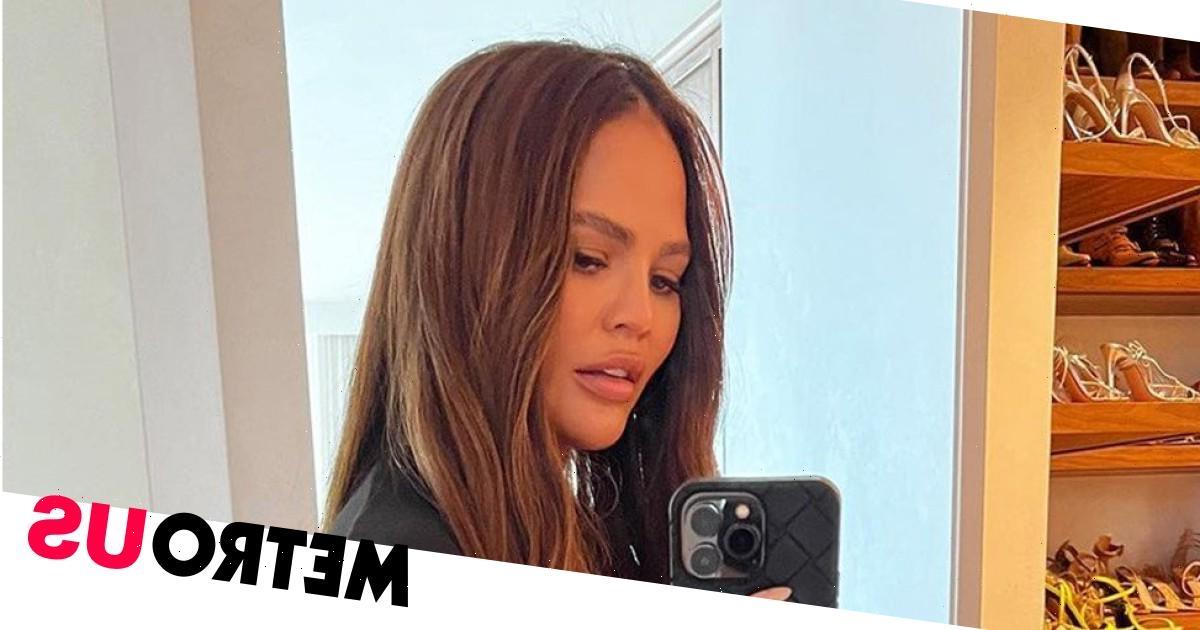 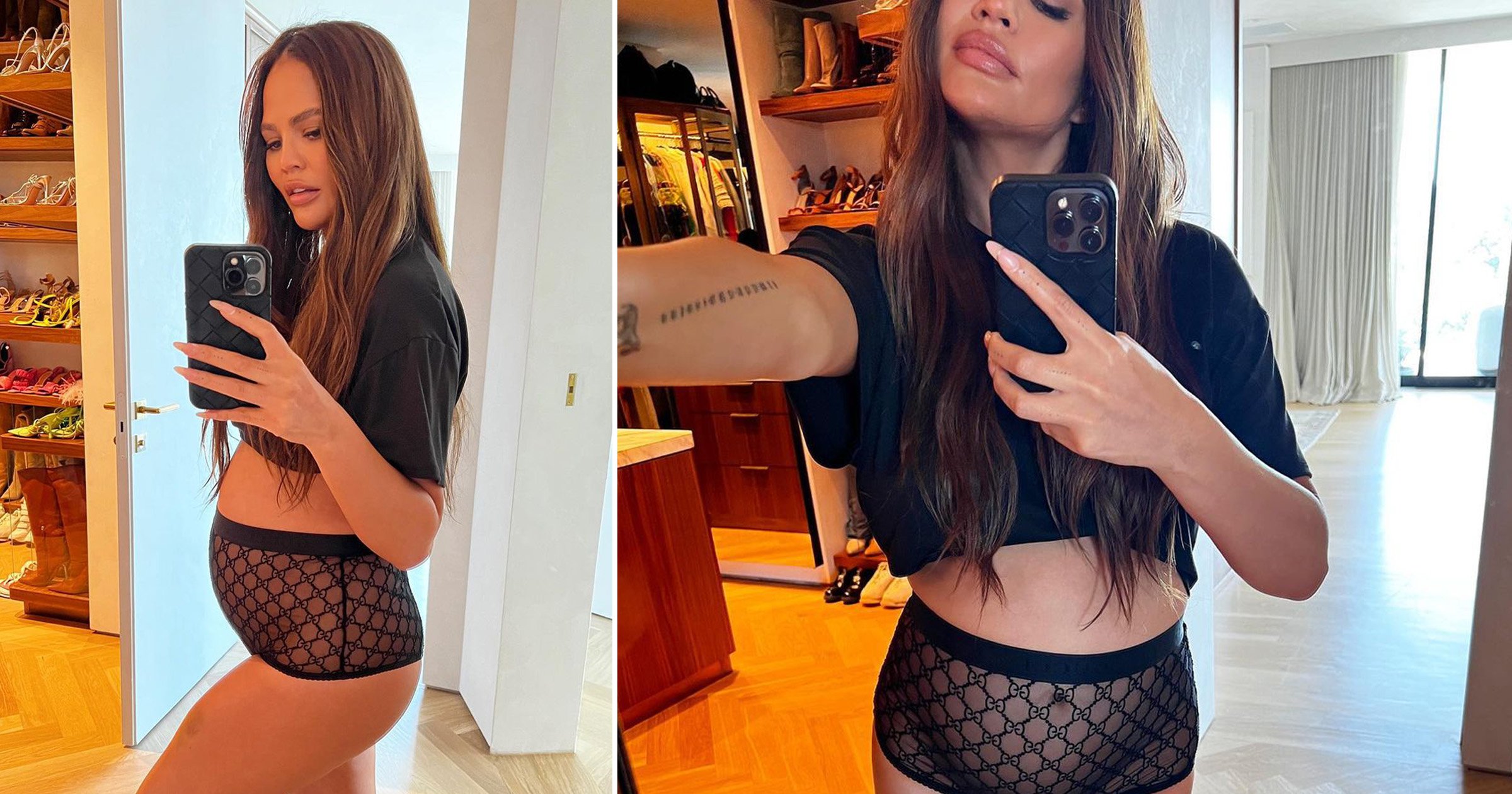 Chrissy Teigen is over the moon to announce that she is pregnant with another baby.

The former model is expecting her third child with husband John Legend, with the two already parents to daughter Luna, six, and son Miles, four.

However, it comes two years after Chrissy, 36, suffered a miscarriage with their son Jack and she has admitted she was hesitant to share her pregnancy announcement.

Alongside photos of her baby bump, the TV presenter wrote in an Instagram post: ‘The last few years have been a blur of emotions to say the least, but joy has filled our home and hearts again. 1 billion shots later (in the leg lately, as u can see!) we have another on the way.

‘Every appointment I’ve said to myself, “ok if it’s healthy today I’ll announce” but then I breathe a sigh of relief to hear a heartbeat and decide I’m just too nervous still.’

She added: ‘I don’t think I’ll ever walk out of an appointment with more excitement than nerves but so far, everything is perfect and beautiful and I’m feeling hopeful and amazing. Ok phew it’s been very hard keeping this in for so long!’

Chrissy has been undergoing IVF treatment to conceive another baby and revealed in February that she was ‘balls deep in another IVF cycle to save as many eggos as I possibly can and hopefully make some strong, healthy embryos’.

The former Lip Sync Battle host conceived Luna and Miles through IVF but has previously disclosed that Jack’s conception was natural.

Chrissy and John, 43, were left devastated when Jack died during her pregnancy in September 2020.

The mother-of-two announced the heartbreaking news in an Instagram post with harrowing photos of her crying in hospital.

She wrote in the caption: ‘We are shocked and in the kind of deep pain you only hear about, the kind of pain we’ve never felt before. We were never able to stop the bleeding and give our baby the fluids he needed, despite bags and bags of blood transfusions. It just wasn’t enough.

‘We never decide on our babies’ names until the last possible moment after they’re born, just before we leave the hospital. But we, for some reason, had started to call this little guy in my belly Jack. So he will always be Jack to us.’

All Of Me singer John recently opened up about his and Chrissy’s marriage had been challenged by their ordeal.

He told The Guardian: ‘We were tested. It was a tragedy. But I think it strengthened our resolve and our resilience because we were there for each other.

‘We came out even more sure of who we were as a couple and as a family.’

The couple married in 2013 after six years of dating and will celebrate their 10th wedding anniversary in September next year.