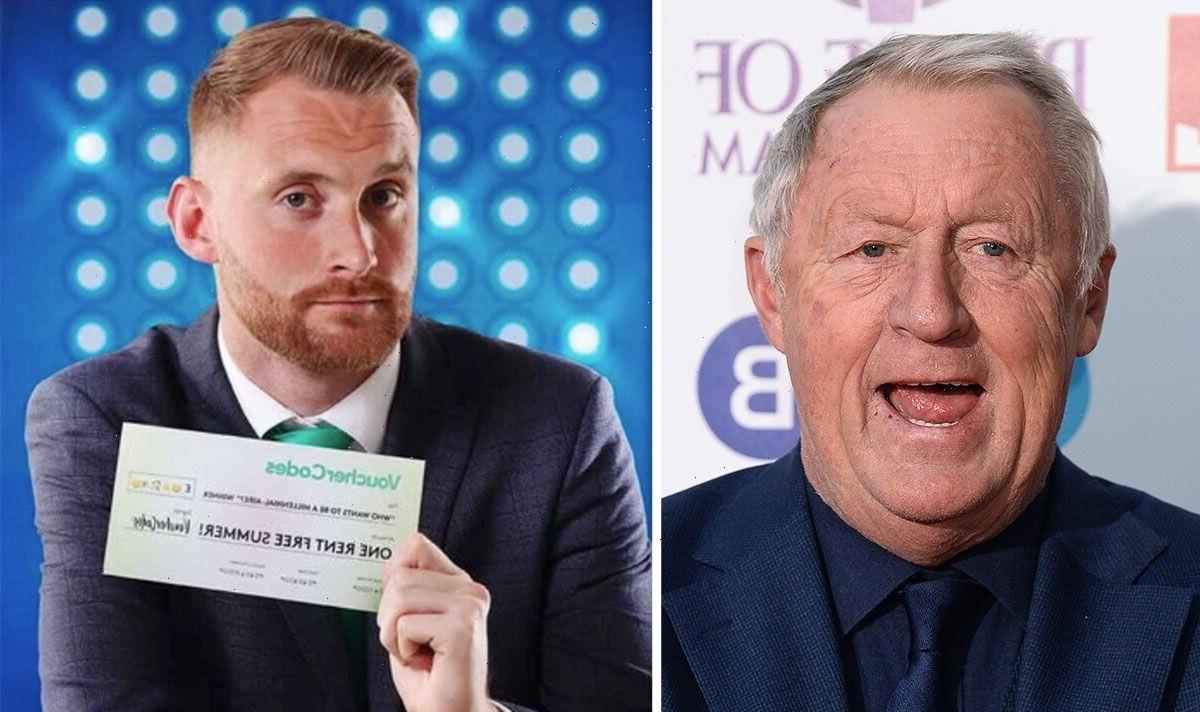 Chris Tarrant’s son Toby, 30, has opened up on the spooky similarity between him and his Who Wants to be a Millionaire? host dad. Michael Sheen played Chris in ITV drama Quiz in 2020, sparking a slew of texts to Toby’s phone.

It wasn’t until Toby got into radio presenting that he realised how much he sounds like dad Chris, 75.

And when Michael portrayed the ITV star in a dramatisation of ‘coughing’ major Charles Ingram, all of X-FM presenter Toby’s friends said the same thing.

“You know, I never realised, I never thought I sounded anything like him, then obviously doing radio you hear yourself back a lot, and I realised we do,” he told Express.co.uk.

“We just put weird emphasis on the wrong bits of words and it’s so bizarre, and I’ve never noticed it until I started hearing myself back more. 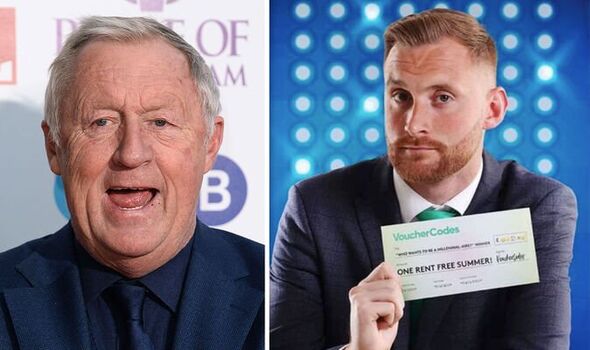 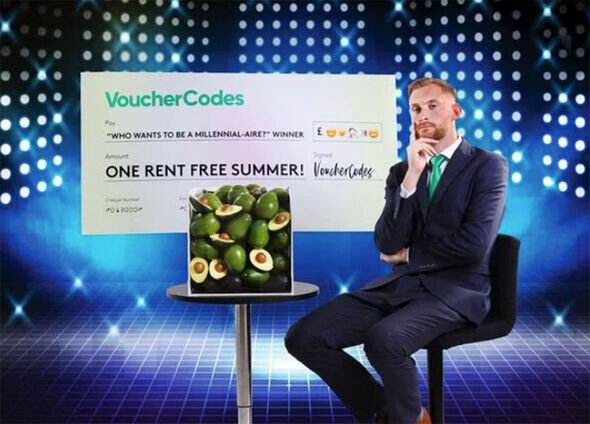 “And actually Michael Sheen played my dad in a TV film a year ago, and my mates were messaging me going, ‘He sounds more like you than he sounds like your dad.’

“So yeah, there are some similarities there that are genetic.”

He added: “But look, me and my dad are very similar in lots of ways, we’re also different but no, I’ve got a lot of similarities with my old man and I like that because I love my old man and I think he’s good fun!” 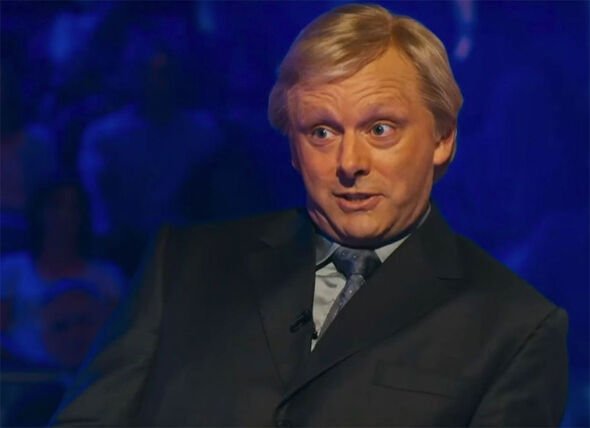 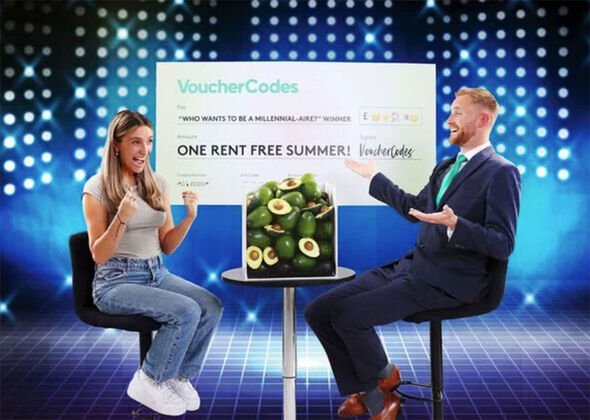 Toby dressed up as Chris as part of VoucherCodes’ new campaign and competition to help millennials with the cost of living.

The cost-of-living crisis is forcing over half of Gen Z and Millennials (55%) to cut back on their spending, with three quarters (75%) saying they’ve had to change their spending habits in the last year, according to research from VoucherCodes.

And contrary to the opinions of Boomers, Gen Z and Millennials are cutting back on their little luxuries such as eating out and streaming subscriptions, with only a small pool (9%) of them reporting these to be their most expensive outgoings each month – despite well over three quarters (83%) describing them as their most mood-boosting activities.

In fact, research shows that the generations’ highest expenditures are essentials such as bills (36%), food (27%) and rent (22%).

In response to the study, VoucherCodes has launched ‘Who Wants to be a Millennial-aire?’, a competition giving one lucky winner the chance to win one of their biggest expenses back with an entire rent-free summer.

While Toby’s voice is spookily similar to the former Who Wants to be a Millionaire host, he doesn’t try to emulate him – nor did he get any presenting advice.

“Honestly I kind of fell into it, it was never a childhood dream, the opportunities presented themselves and I took them.

“I probably was guilty of a bit of imposter syndrome in the first few years and thought, ‘I’ve got no right to be here.’

“And then the longer you do it, the more you get positive reactions from people with the stuff you’re doing and then you start to believe in yourself and back yourself a little bit more,” he added.

“But no, I never tried to be dad or mum, or my sister who is a brilliant broadcaster as well, I just tried to be me and hopefully it works!

“My dad never gave me any advice anyway, because he used to say to me, ‘Well, look, you and I are very similar, but we’re also two completely different human beings, so crack on and have fun and see how you go.’”

To be in with a chance of winning, head to vouchercodes.co.uk/campaign/vc-rent-free-summer and complete the competition entry form. For unmissable savings every day, savvy spenders can sign up to VoucherCodes.