Since the departure from Matt Baker from the infamous green sofa earlier this year Alex has been spotted with an assortment of guest presenters. Chris Ramsey returns to our screens this week to guest present The One Show alongside Alex Jones once again after his success on the show back in March. But what is known of the comedian turned presenter’s wife, Rosie?

Who is Chris’s wife Rosie?

Chris and wife Rosie Winter tied the knot in July 2014 and are set to celebrate their sixth wedding anniversary together this year.

Rosie has previously spoken of how Chris popped the questioned to her in an interview with The Finishing Touch Company.

Rosie said: “Chris proposed in the living room the day that he got home whilst we were watching a film in our pyjamas. 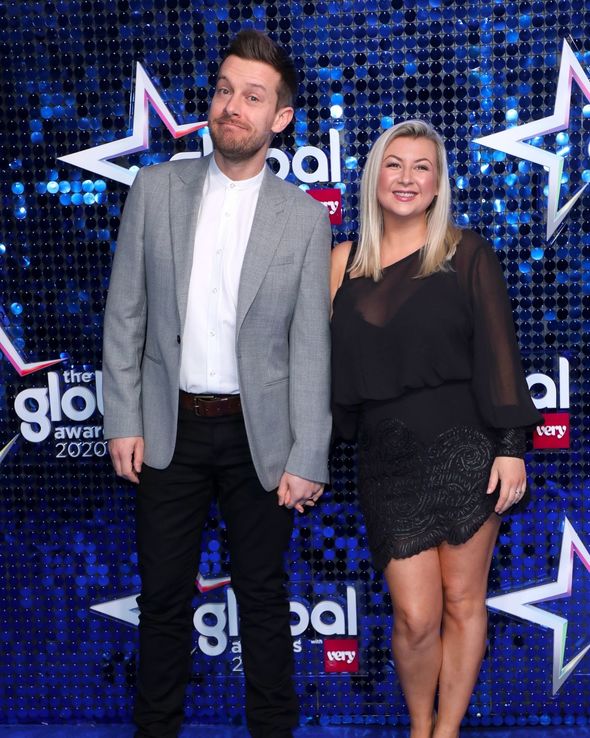 “He asked me to go fetch him a cup of tea from the kitchen whilst he decorated the living room with candles, it was so simple yet so perfect.

“We went round to our parent’s house half an hour after to share the happy news and opened a bottle of bubbly!”

The couple have a podcast together called Sh*gged, Married, Annoyed where they give an insight into their relationship, talking about married life and parenting.

Speaking about how their podcast came about to Good Morning Britain last year, Rosie said: “We talked about it about a year ago but he [Chris] was on tour. 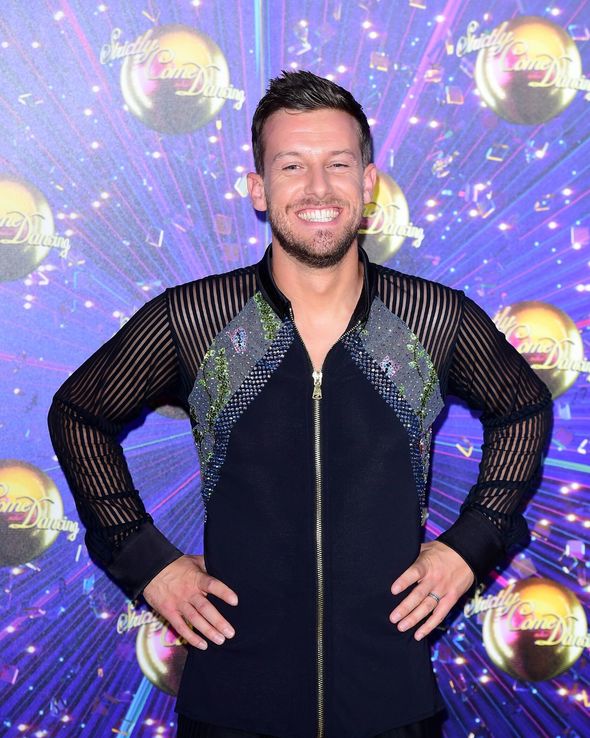 “So we never got a chance to do it and then whenever he was home he had a night of a week, and we thought should we do it now.

Chris went on to say: “I started to do Facebook lives to promote the shows I was doing and Rosie was in the background of the Facebook live heckling and people were loving her.

“Then we turned the camera to both ways and then it was like lets to a podcast.”

The couple went on to talk about how doing the podcast has brought them together.

Rosie said: “Strangely it has, and it’s nice to get to be able to because we have a little one to actually converse with each other, so we get a full hour to just sit opposite each other and talk.”

Chris and Rosie have son Robin together who was born in 2015.

However, the couple have also spoken of how Rosie suffered a miscarriage in 2018.

Chris revealed the heartbreaking news to Rochelle Humes on Lorraine, saying: “We were pregnant we went for a 12-week scan, and they scanned it and said there was a pregnancy sack with nothing inside, it’s like a miscarriage that your body didn’t catch. 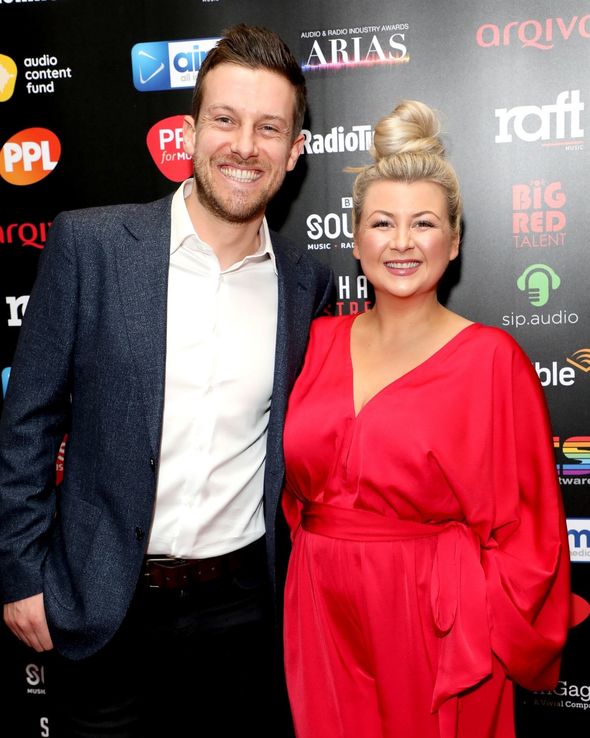 “The cruellest bit of the whole thing was that Rosie’s body thought she was pregnant there was a bump and everything, we talked about whether to go public or not, and we’re so glad we did.

“So many people miscarry, and no one talks about it, because it was before that 12-week mark when they say don’t tell anybody you’re pregnant in case something happens.

“Because it all went wrong we can’t brush under the carpet, Example was on here and texted me and said it happened me, so many people I know have said ‘happened to me twice’.”

Chris Ramsey will present The One Show alongside Alex Jones tonight on BBC One at 7pm.