Chris Ramsey competed Strictly Come Dancing last year where he came in fourth with partner Karen Hauer. Since then Chris has become a regular face on our screens. Tonight Chris Ramsey is back as he hits the iconic green sofa alongside Alex Jones on The One Show, But what is known of his family life?

Chris is married to wife Rosie after the pair tied the knot six years ago in 2014.

Rosie has previously revealed how she and Chris first met to Living North back in March.

Talking to the publication, Rosie said: “Chris and I have known each other since we were 14-years-old. 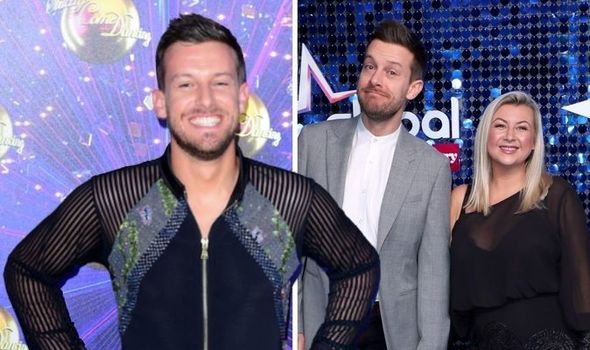 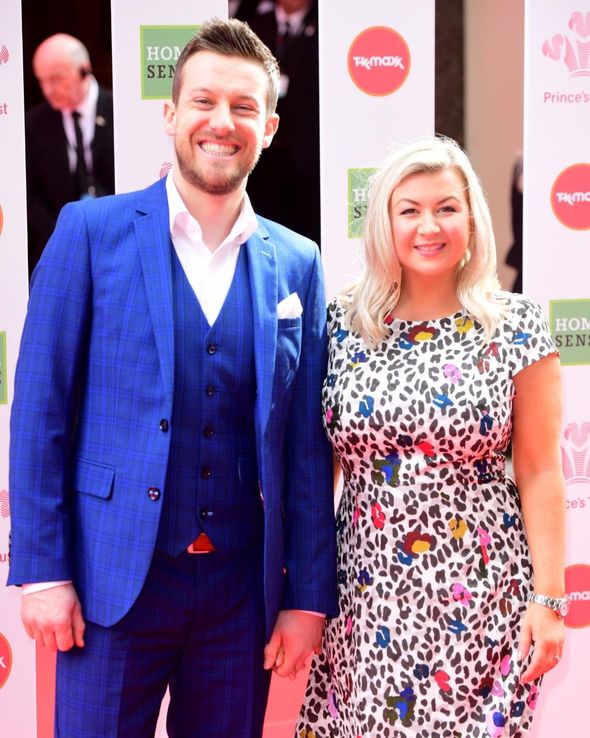 “We went to different schools, and we used to play out in the same street, and then we went to the same college.

“So we’ve always known each other. Then we met properly on a night out and it went from there, the rest is history.”

Rosie has also spoken out on how Chris went on to pop the question.

During an interview with The Finishing Touch Company, Rosie said: “Chris proposed in the living room the day that he got home whilst we were watching a film in our pyjamas. 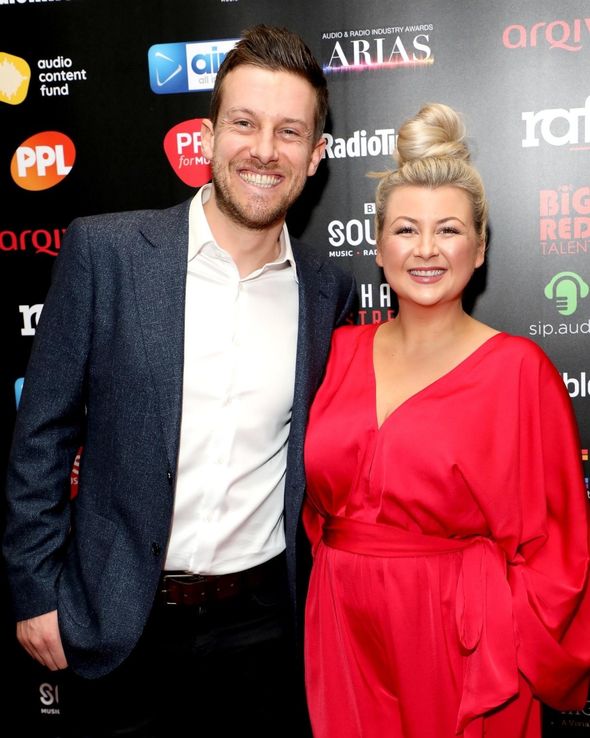 “He asked me to go fetch him a cup of tea from the kitchen whilst he decorated the living room with candles, it was so simple yet so perfect.

“We went round to our parent’s house half an hour after to share the happy news and opened a bottle of bubbly!”

Does Chris have any children?

Chris and Rosie have son Robin together who they welcomed in 2015.

Back in July this year, Rosie and Chris announced they would be adding to their family.

Rosie posted a picture with her family as they presented an ultrasound snap of their latest addition.

Chris has previously opened up about when Rosie had suffered a miscarriage in 2018. 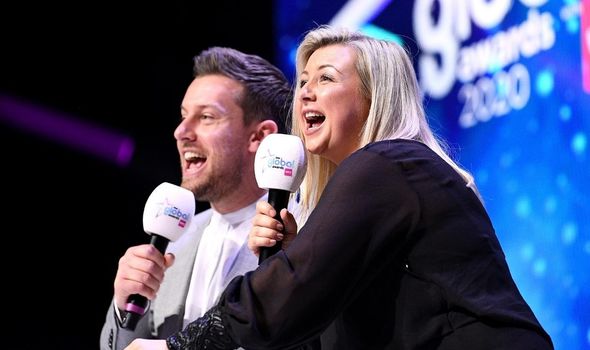 Talking to Rochelle Humes on Lorraine, Chris said: “We were pregnant we went for a 12-week scan, and they scanned it and said there was a pregnancy sack with nothing inside, it’s like a miscarriage that your body didn’t catch.

“The cruellest bit of the whole thing was that Rosie’s body thought she was pregnant there was a bump and everything, we talked about whether to go public or not, and we’re so glad we did.

“So many people miscarry, and no one talks about it, because it was before that 12-week mark when they say don’t tell anybody you’re pregnant in case something happens.

“Because it all went wrong we can’t brush under the carpet, Example was on here and texted me and said it happened me, so many people I know have said ‘happened to me twice’.”

Chris Ramsey will present The One Show alongside Alex Jones tonight on BBC One at 7pm.