Chris Evans, 53, had a big question he needed to know the answer to, following an interesting discussion with his wife Natasha at the dinner table. Inviting etiquette expert William Hanson to the show, who gave the Virgin Radio breakfast show team a quick rundown about good table manners, Chris was eager to get to the bottom of the two-sided argument about whether or not it was wrong to put elbows on the dinner table.

The host and his guest were in deep conversation about his new UK tour Teacups and Tiaras: A History of Etiquette, when Chris revealed that Natasha had fumed at him and their two older children Noah and Eli, at dinner one evening, when she caught them with their elbows on the table.

“We had a family discussion the other week about elbows on the table,” Chris began.

“Now, I always put my elbows on the table and my wife had a go at the kids and in a moment of madness a couple of weeks ago, I brought this up.

“I said ‘What’s wrong with the kids putting their elbows on the table?’ and in the end, to my greatest relief she said ‘I don’t really know, I was always told to do this by my nan and she was great with manners and etiquette.’” 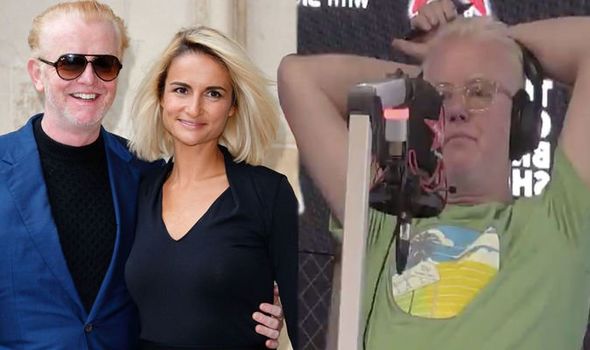 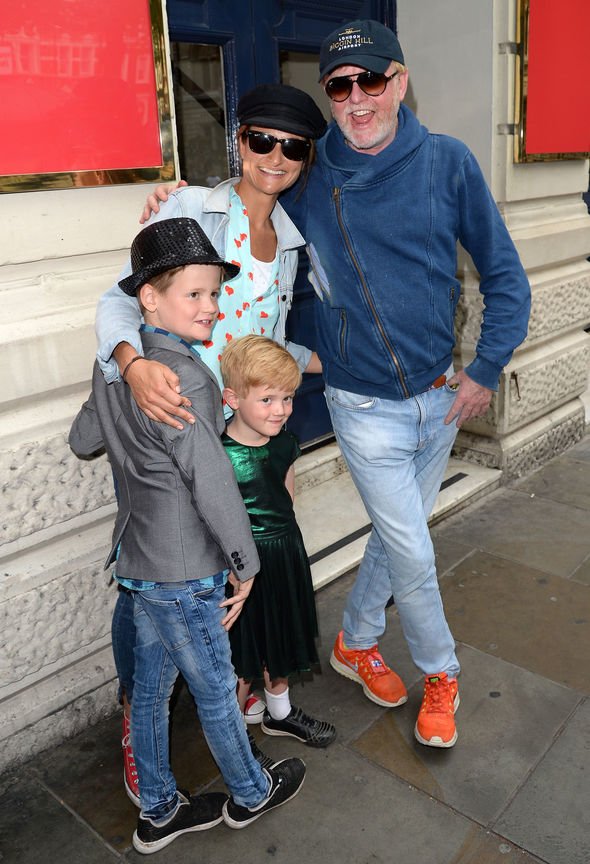 Sounding smug after Natasha admitted she wasn’t sure about why there was such a taboo surrounding leaning on the dinner table, Chris seemed assured there wasn’t anything wrong with it.

But luckily he had the right man by his side to walk him through the ins and outs as to why it’s considered bad manners nowadays.

“When there’s food on the table – absolutely not but at the end of the meal, when your host is doing it…” he insinuated it was acceptable to follow suit. 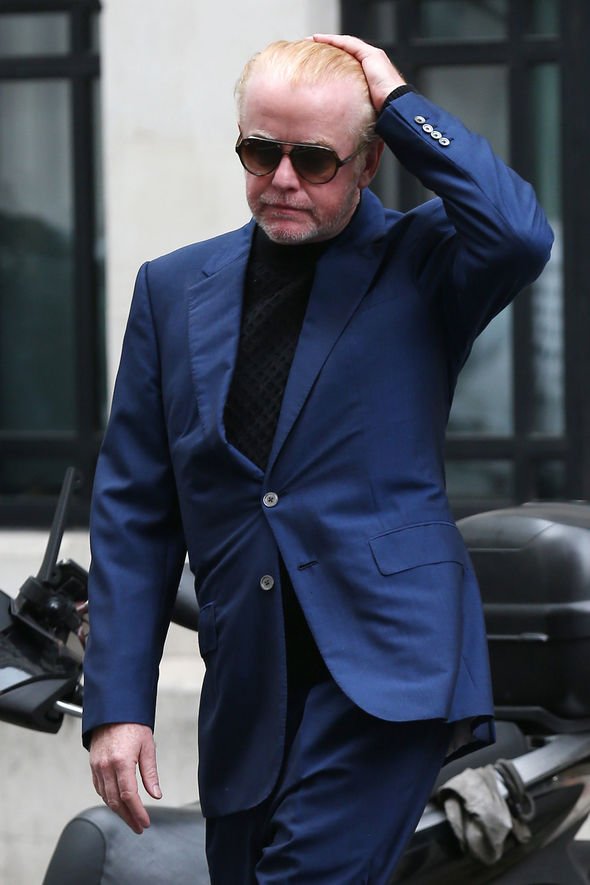 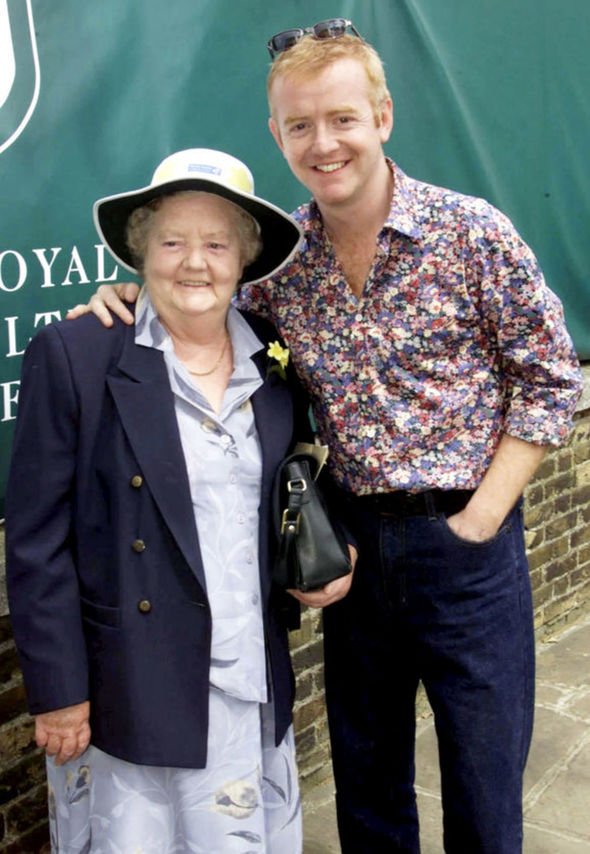 The etiquette master then dived into a history lesson about how the action was derived from banqueting tables in the medieval middle ages.

These tables were cleared away so often in multi-purpose halls, that they became unstable and if one leant on said table, it would tip.

“It became the etiquette to not put your elbows on the table,” William explained.

Chris seemed surprised:” Now, that’s practical isn’t it!” as his guest continued to joke about how we’ve changed throughout the years.

“I think it stays with us today, even though most of us have pretty secure, fixed tables,” he giggled.

“We’ve had hundreds of generations of growing up knowing that actually, it looks too wrong to have elbows on the table so I can understand your wife’s hatred of it.”

Chris gasped and laughed as he revealed: ”Yeah, I felt it actually as well,” as he quivered, recalling feeling Natasha’s wrath.

Chris often speaks about his family on his show, sharing intimate details about his personal life with his loyal listeners.

And, it wasn’t so long ago that he was singing Natasha’s praises at the dinner table, after she surprised him with his late mum’s recipe for his favourite dish.

Gushing over the thought behind the sentiment, Chris was left emotional as he believed he’d never taste the blast from the past again.

Maybe the elbow taboo can be forgiven!

The Chris Evans Breakfast Show with Sky airs on weekdays at 6.30am on Virgin Radio.