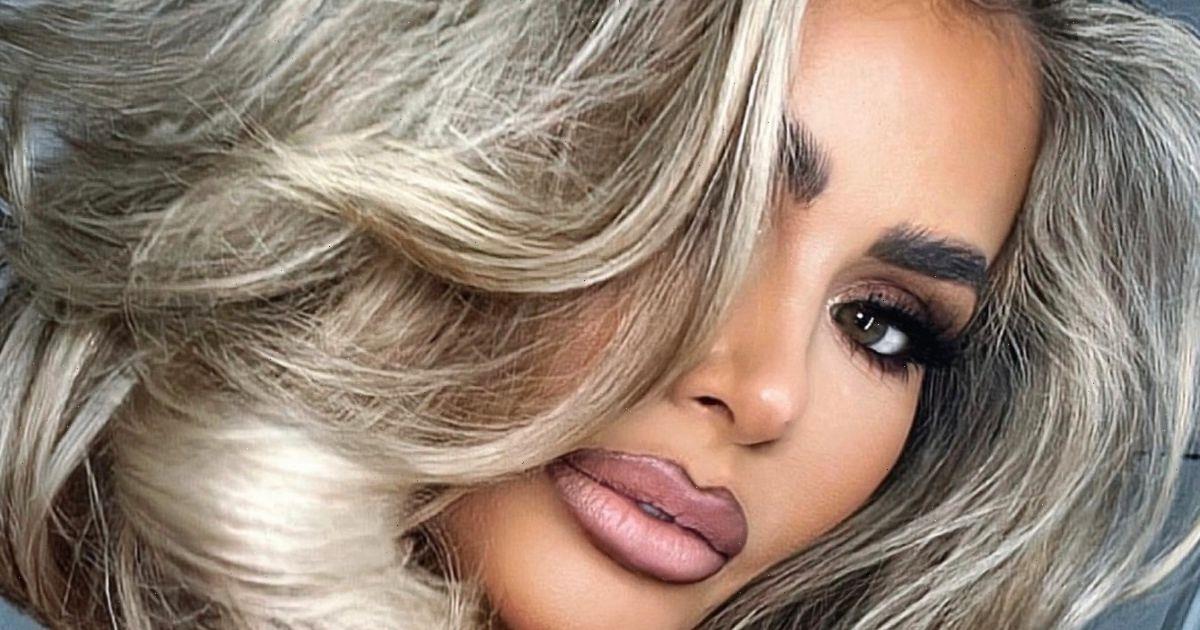 Chloe Sims has refuted claims that she has had plastic surgery to change her face, with the reality star insisting she has never gone under the knife.

The 40 year old starlet, who shot to fame in The Only Way Is Essex, has claimed to have have dissolved all her dermal filler last year, yet the star has still admitted she “gets upset” when people continue to accuse her of having had cosmetic surgery.

Speaking to the Daily Mail at the Nella Rose launch party with Pretty Little Thing in London, Chloe once again doubled down on these claims as she told the newspaper: “I've been blessed with these looks.”

During the frank interview, Chloe, who recently enjoyed a day out with her brother, also dismissed the idea of undergoing any cosmetic work in the future.

While working on TOWIE, she admitted that she had been offered all kinds of procedures, but had rejected all of them.

“I feel I’ve been blessed with these looks and I know people like to presume that it boils down to surgery, but I haven’t changed my face in a constructional way,” she insisted.

“If it makes people feel better to believe that, then that’s fine. I used to get upset about it.”

Chloe then went on to explain that she wouldn’t be revealing what she had or hadn’t exposed her face to in the future, as she felt it was a taboo subject, even despite having openly discussed it in the past.

Although she denies any facial surgery having taken place, Chloe has always been open about some of the other cosmetic work she has had done in the past, which included Botox lip fillers, two boob jobs, a double Brazilian butt lift and dental veneers.

The mum-of-one also recently revealed she has been seeing a mystery man who isn’t in the public eye and is very happy in her relationship.

The star even said, that she is “ok” with not having any more children after her priorities changed as she grew older.

The influencer is mum to one daughter, Madison, who recently turned 17, with Chloe admitting that ten years ago she had always hoped for her to have a sibling, but that her mentality had now changed, with her priorities being focused on different things.

“I used to be really stuck on things have to do be done at a certain age, but I think in the era we live in, we don't have to be settled down, and I do think you can't have everything”

Chloe then added: “Yes, I would absolutely love to get married and find my soulmate, but if that doesn't happen – it's ok.”

For all the latest showbiz stories, sign up for OK! 's daily newsletter here .