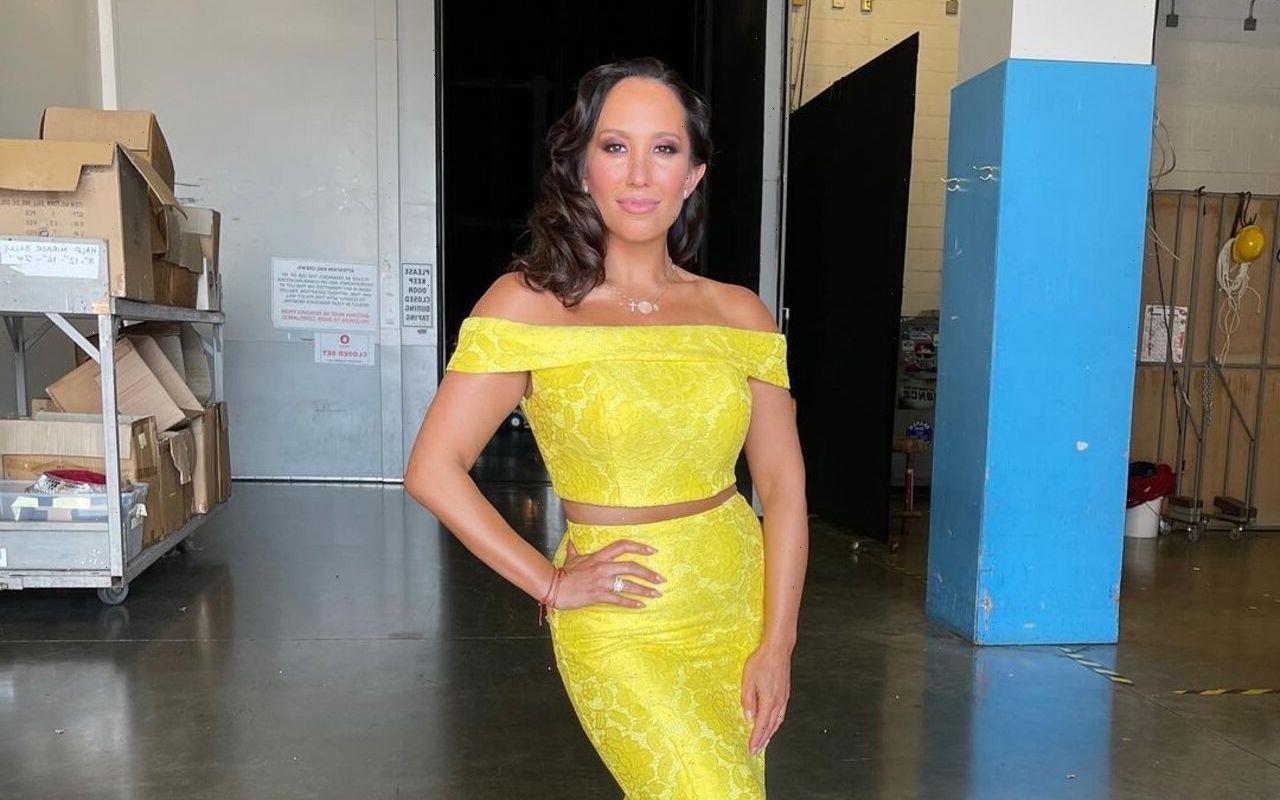 In a new interview, the ‘Dancing with the Stars’ pro opens up about the heartbreaking ordeals she suffered when she was a child at the hand of an elderly babysitter.

AceShowbiz –Cheryl Burke claims she was “sexually abused” by an “old, retired mailman.” When she was a child, the 38-year-old was “groomed” by an elderly babysitter hired by her stepfather although there was “no intercourse.” The star – whose parents divorced when she was two because her father was unfaithful – explained the old man became her “definition of love” in her youth.

“It wasn’t intercourse. It was other stuff that happened, sexual acts, but I never physically felt hurt. There was moments… [where] it didn’t feel bad. It was actually intimate. He was grooming me, and he was my definition of love. This is what love equalled, right? Seeing my father’s infidelity, being abused by this old retired mailman, and I didn’t really know what a ‘healthy’ relationship is or was,” she said.

The former “Dancing with the Stars” pro – who was previously married to “Boy Meets World” actor Matthew Lawrence from 2019 until 2022 – went on to explain that because there wasn’t a “stable father figure” in her life, she became “brainwashed” at a pivotal moment and claimed that dancing “saved her life.”

Speaking on “Red Table Talk“, she told host Jada Pinkett-Smith, “There wasn’t a stable father figure in my life. It’s like brainwashing at those moments in your childhood when it really matters.”

“This happened for many years and no one said anything, other than my older sister’s friend who did the right thing, ran home to her parents, and told them, and then they contacted my family. I actually testified against him at nine, I believe. Thank God for dancing. It saved my life.”

However, Cheryl added that the world of dance wasn’t an entirely “safe space” and she is coming to realise she has also been a victim of “sexual and mental abuse” throughout her career in the male-dominated world of ballroom.

She added, “Even that, though, wasn’t a totally safe space. Within this industry of the competitive ballroom world, it is very much a man’s world. The man leads, the woman follows, off the dance floor and on the dance floor.”

“With that comes abusive partners and abusive coaches. Were there acts of sexual abuse and mental abuse? One hundred percent. Am I just coming to realize that? Yeah, for sure, as I continue to do the work.”