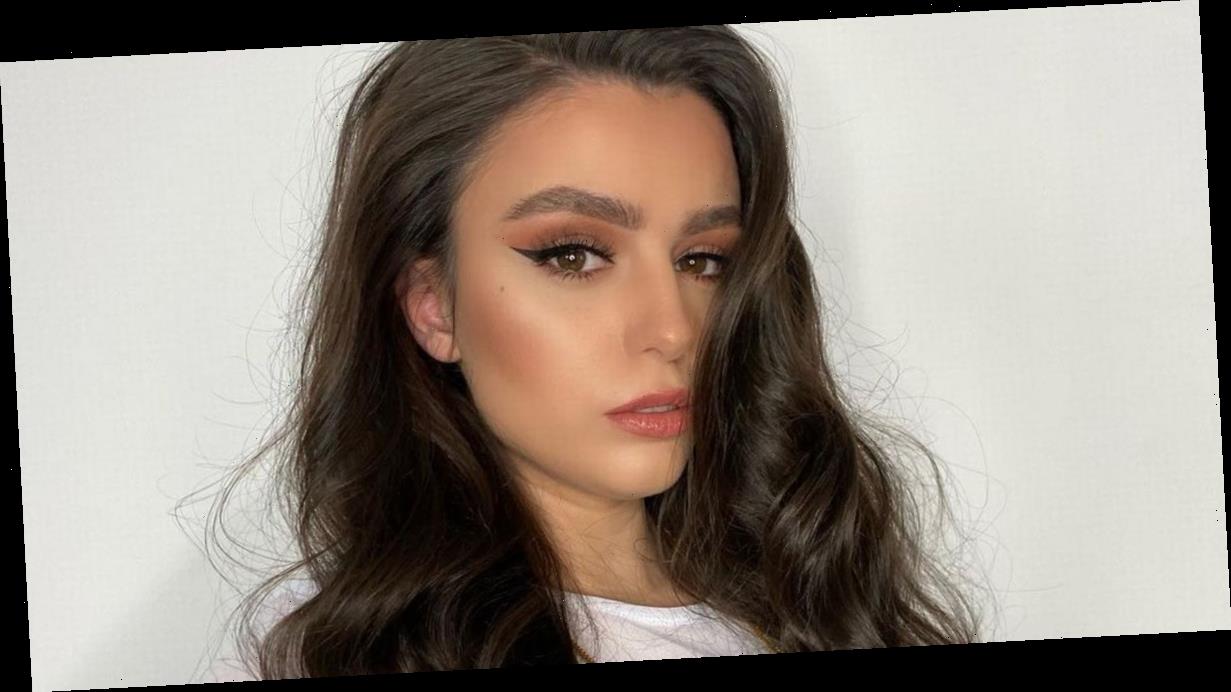 Cher Lloyd has claimed that she was exploited after finding fame on The X Factor.

Now aged 27, the talented singer was just 16 when she took part in ITV’s hit singing competition back in 2010.

Cher recently shared a video with her 193,400 followers on TikTok about how she felt she’d been ‘exploited’ at the age of 17, just months after she finished in fourth place on the seventh series of The X Factor.

The popstar took an opportunity to duet virtually with American singer Lyn Lapid, who started the song with the lyrics: “She was only 17 when…”

To which Cher replied with her own written lyrics which seemed to be a hit at the music show.

“How could I be so naive?” she began sitting in a white and blue denim jacket. “They sold me the dream just to exploit me.”

“Said darling darling you’ll go far if you shake that ass and date a star,” continued Cher who penned the hard hitting lyrics across the screen. “And if the record’s taking off we’ll take the money.”

“Why do I have a feeling the lyrics are based off real events that actually happened?” one fan questioned. “If they are then sorry to hear that.”

“Why does this sound like she’s exposing the reality on the music industry?” another penned.

While a fellow onlooker reassured Cher she was ‘too talented’ for Simon Cowell’s record label SyCo, who she was under management of when leaving the show.

“QUEEN!,” they said. “You were too talented for psycho and Simon.”

Now happily settled with the father of her daughter, Craig Monk, this isn’t the first time Cher has accused music bosses of trying to push her into fake romantic relationships.

Cher isn’t the first star who has shared sour feelings about working with Simon’s record label.

Musical twins, Jedward, went on a Twitter rant about X Factor and Simon.

“Every contestant on the X Factor was a slave to the show and got paid Zero while they made millions,” they tweeted from their joint account.

“The fact that every contestant has to act like their judge mentors them,” they continued. “When in reality all they care about is their pay check!”

Penning another post they added: “Simon Cowell thinks he’s the Mafia leader of the music industry when in reality he’s nothing but a bad facelift.”