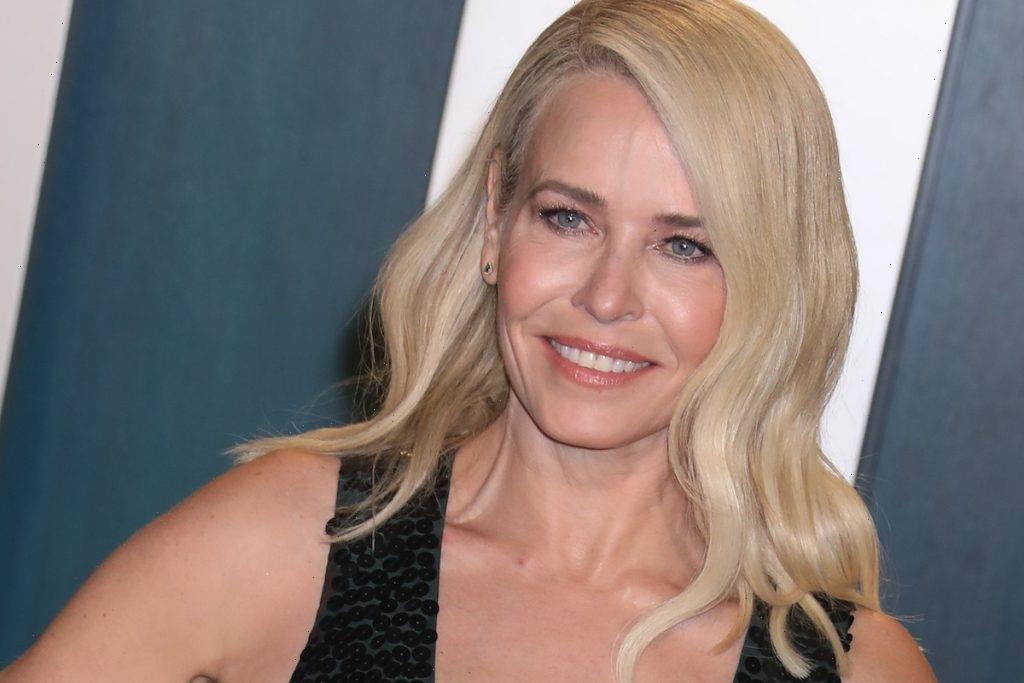 Many people know Chelsea Handler from her late-night talk show Chelsea Lately that aired on E! from 2007 to 2015, and she is widely regarded as one of the most influential female comedians of the 2000s. Handler has been outspoken over the years about a variety of topics, from politics to dating, and she is just as open and honest about her decision to not want kids. Learn more about who Chelsea Handler is, her career trajectory, and her statements on not having kids.

Who is Chelsea Handler?

Handler was born and raised in New Jersey, and she was the youngest of six children. According to Britannica, Handler participated in the Miss New Jersey pageant as a teen, but she didn’t pursue a career in entertainment until she was 19 when she decided to move to LA.

Handler originally wanted to pursue acting, but one key event in her life prompted her to switch to stand-up comedy. According to TVGuide, Handler got a DUI when she was 21 and had to attend a DUI class once a week as part of her punishment. At one point, she was forced to tell her story to the rest of the class, and it received laughter from the other participants. Handler states that this gave her the confidence to try stand-up comedy.

Handler is often described as honest and self-deprecating, and she never seems to shy away when asked questions about her personal life.

When telling her story in that fateful DUI class, Handler was living with her aunt in Bel Air and was working as a waitress to make ends meet. Handler played several small roles on various television shows, like The Practice, My Wife and Kids, and The Bernie Mac Show before getting her big break on Oxygen’s reality TV show Girls Behavior Badly.

Girls Behaving Badly aired from 2002 to 2004 and used hidden cameras to capture the all-female cast playing a variety of characters each week, according to IMDb. Since then, Handler has been a part of various television shows, specials, and films, and she has had a successful career in the talk show business. Handler has also published six books, all reaching the New York Times Best Seller List, according to NPR.

Handler also frequently participates in activism, even winning a 2009 award for “Ally for Equality Award” from the Human Rights Campaign. That same year, she was given the title of Grand Marshal at the Los Angeles Pride parade.

Handler’s take on having kids

Women in show business are often asked about when or if they are having kids. It’s an unhelpful and invasive question in many instances. Handler has been clear about not wanting kids, per Insider, when she told a photographer in 2013 that, “I definitely don’t want to have kids … Because I don’t like them.”

She continued on to state, “I totally get it. I mean, so many of my friends have kids … But I don’t think I’d be a great mother. I’m a great aunt or like friend of a mother.”

A few years later, Handler told an interviewer: “I think you have to be honest about what your strengths are in life — because I don’t have patience, and I wouldn’t be good at it. I think a lot of people probably should be parents, but a lot of people, conversely, shouldn’t. I think embracing your shortcomings isn’t a bad thing.”

Handler’s honesty about not liking kids and not having the patience or desire to have them is empowering for women everywhere who would rather focus on a career or have other priorities in life. Many women are constantly asked about whether they want kids, but Handler’s answer is helpful to women who just don’t want to.