Jerry Harris is being investigated by the FBI for allegedly soliciting minors. According to USA Today, the star of the Netflix docuseries Cheer is being accused of requesting sexually explicit pictures and sex from underaged athletes in the cheerleading community.

Harris was a standout from the show who became popular with fans for his affirming “mat talk.”

The federal investigation was initiated after cheerleading company Varsity Brands filled their legal requirement to contact the law enforcement about reports they received. Their chief legal officer Burton Brillhart submitted a letter dated August 1st that said the organization was informed of charges of Harris’ “inappropriate sexual conduct.” 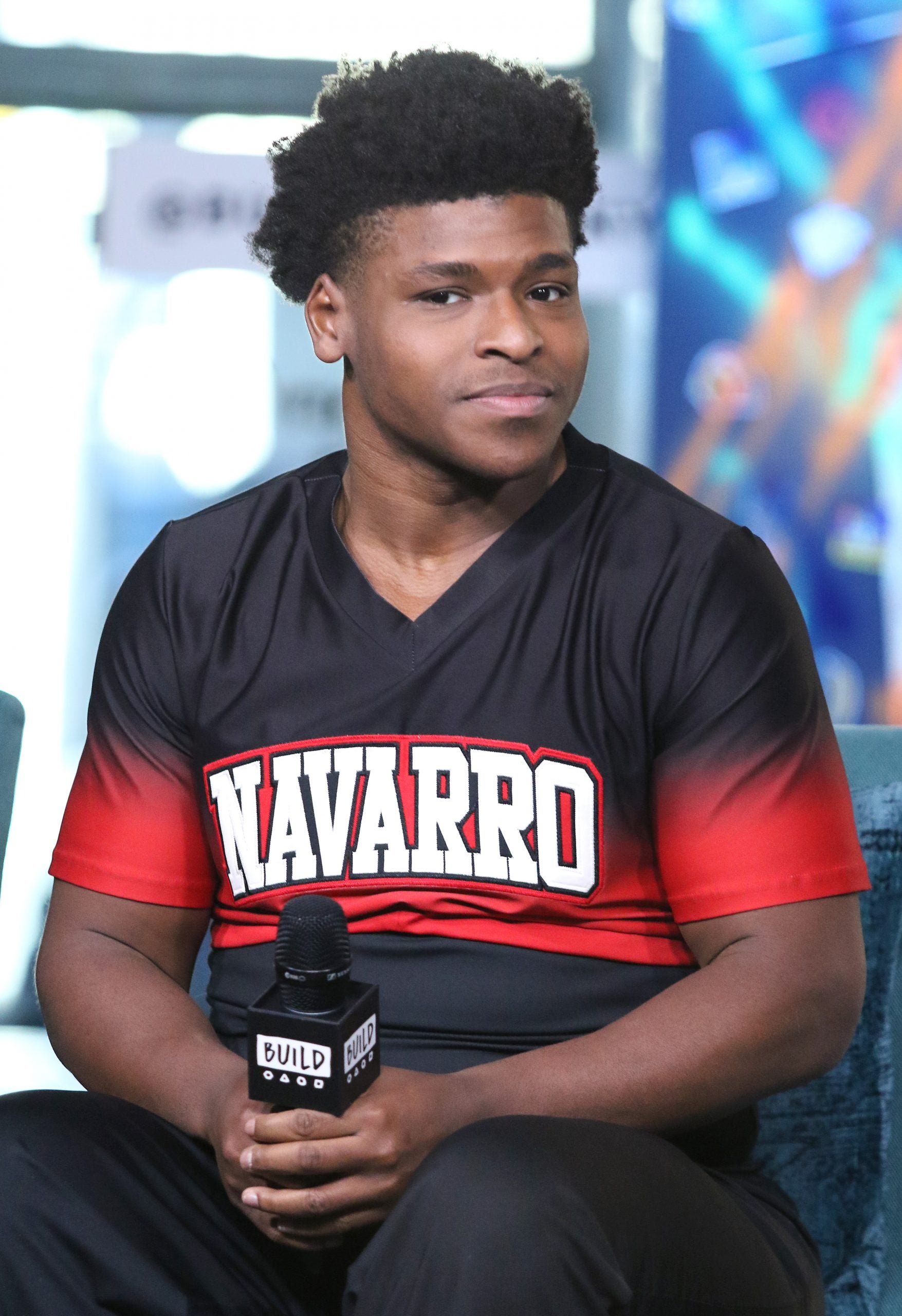 Two screenshots were included in the correspondence. One screenshot featured messages from a Snapchat account that reportedly belonged to Harris asking if the underaged recipient would want to engage in sexual activity. The other screenshot allegedly featured text messages from Harris’ to another underaged recipient. “Hey btw I found a place for us to do stuff it’s actually pretty good haha,” read one of the messages.

Multiple sources including two minors who compete in cheerleading and their mother corroborated the allegations. On Monday, a lawsuit filed in Texas against Harris, Varsity Brands, USASF and Cheer Athletics alleges that Harris has victimized others in the cheer community.

The letters from Brillhart characterized Harris as a former employee of Varsity who no longer works with the company and was not employed there at the time the messages were sent. Harris announced that he was working for National Cheerleaders Association, a subsidiary of Varsity, in May of 2019. Throughout the following months he posted clips of him coaching athletes at cheer camps.

Brillhart reported that Harris has been banned from working with any Varsity owned organizations. “As a result of the recent allegation, we have barred this person from having any affiliation with Varsity Brands or any of its subsidiaries or affiliates, now and in the future,” he wrote. Varsity spokeswoman Jackie Kennedy said that the company was unable to release additional information because the criminal investigation was still pending.

“We continue to cooperate with authorities in their inquiries on this matter,” she added.