Charlie Sheen has certainly earned his fair share of negative publicity over the years. Despite his “winning” outlook on life, some of his lifestyle choices have been questionable, to say the least. He may have brought some of his own troubles, with his erratic behavior, but one year, he may have been the victim of circumstance. In 2010, several of Sheen’s cars were stolen and crashed.

A successful career in personal chaos 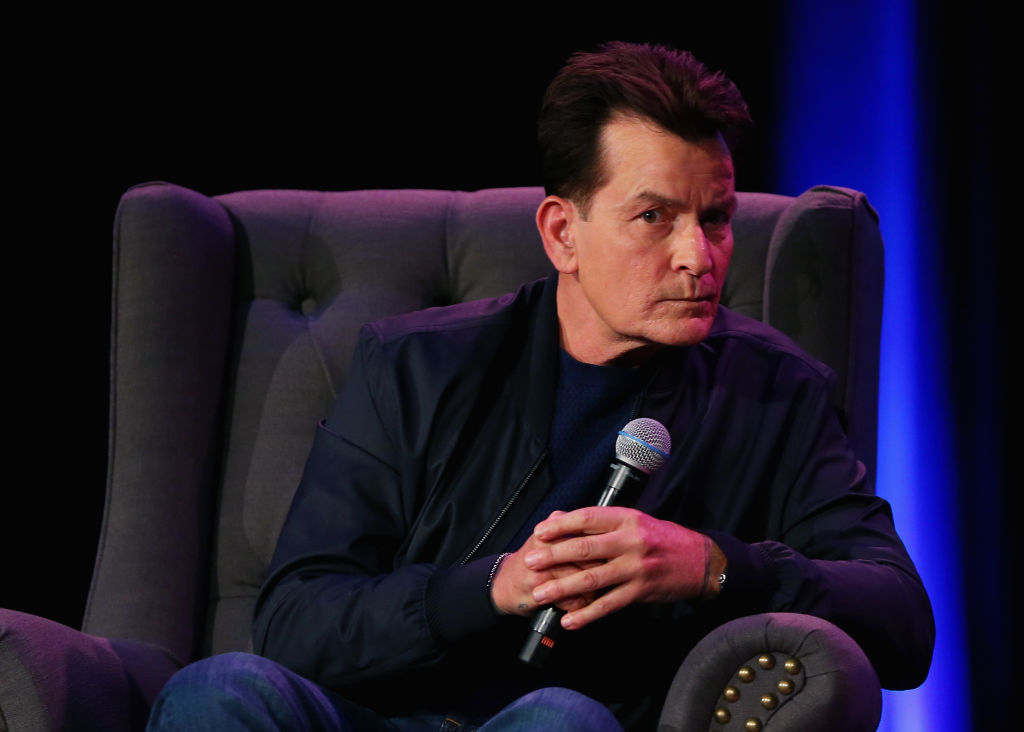 Charlie Sheen is one of Hollywood’s biggest stars. He rose to fame early in his career with performances in films like Platoon and Wall Street. His professional acting chops served him well into television, including one of his most popular roles in Two and a Half Men. In addition to his on-screen talent, Sheen is also known for his volatile behavior. From his negative publicity during the Heidi Fleiss trial in 1995, to bizarre interviews, and run-ins with the law, Sheen finds himself in all kinds of trouble. He’s struggled with substance abuse, been charged with assault, and in 2015 he revealed he was HIV-positive, according to Biography.

A messy divorce and erratic behavior

Charlie Sheen has been married a few times, each marriage presenting its own series of headlines, accusations, and subsequent charges. But his most publicized divorce, and probably the messiest, was from Denise Richards. The celebrity couple was married from 2002 to 2006, and together they have two children, Sam and Lola. Richards claimed in interviews that Sheen attempted to bleed her dry during the very public and messy divorce and custody battle, according to USA Today. Just being affiliated with Sheen hindered her ability to find acting work. In the few years after the split, Sheen went on to marry Brooke Mueller and continued to find himself in the headlines for all the wrong reasons. In 2009, he was arrested for having assaulted Mueller and spent a month in rehab. Rehab must not have sat well with Sheen because, in 2010, he was arrested again for having caused $7,000 worth of damage during one of his drug and alcohol-fueled benders.

His year of stolen cars

Those few years between 2009 and 2010 were rough for Charlie Sheen. And while many of his downfalls were brought on by his own poor choices, he may have been a victim in a few headlines. Twice in the same year, Sheen was the victim of car thieves, as reported by LA Times. In one instance, firefighters discovered Sheen’s silver 2010 Mercedes-Benz at the foot of a cliff, near Mulholland Drive. Earlier in the year, someone found Sheen’s 2009 Mercedes-Benz crashed into a ravine on Mulholland Drive. In the first instance, a stolen Bentley was also discovered, leading authorities to believe the burglars had abandoned both vehicles.

For once, Charlie Sheen found himself in the headlines through no fault of his own. The actor told authorities at the time that he had no idea his beloved Mercedes was even missing. His vehicles ended up off a cliff and in a ditch, but it didn’t stop him from getting back on the road again. And there is a striking similarity to this actor’s career path, often veering off into the ditch before righting itself again.