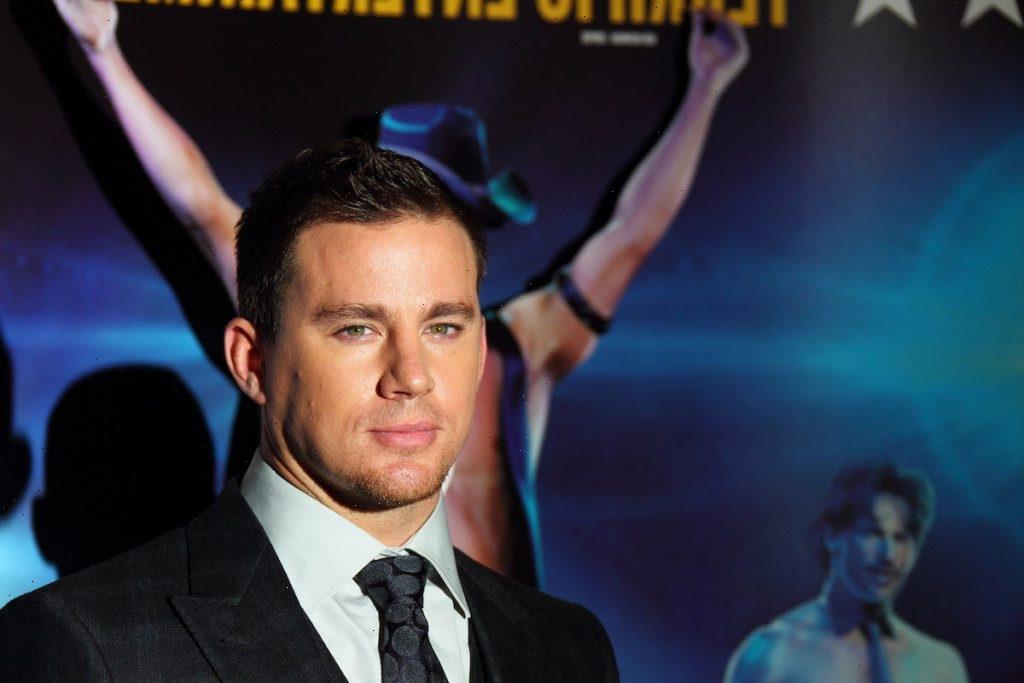 Channing Tatum is a Hollywood celebrity well known for his dancing skills and his work in a variety of action films. Tatum, who’s also had several high-profile romances, made his movie debut in the early 2000s.

But before he became famous, Tatum was involved in many smaller projects and, notably, even worked with pop superstar Ricky Martin. In fact, the actor landed a few seconds of screen time in one of Martin’s most iconic music videos.

How did Channing Tatum become a star?

Channing Tatum was born in Alabama in 1980. Raised in a working-class, rural family, he struggled with academics as a young man, Biography reports. However, he excelled at physical activities and was active in sports like football, soccer, track, and martial arts. He even earned a football scholarship to attend college. But ultimately, Tatum decided to drop out of college and focus on building a career.

After working a series of odd jobs, including as a roofer, Tatum began performing as a stripper in local nightclubs. Using the name “Chan Crawford,” Tatum eventually moved to Miami, where he continued to dance professionally while looking to develop the next phase of his career.

In the early 2000s, a talent scout spotted Tatum. He landed some modeling jobs for American Eagle Outfitters, Nautica, Dolce & Gabbana, and other brands.

Channing Tatum once appeared in a Ricky Martin music video

In 2000, Channing Tatum landed one of his earliest on-screen roles as a dancer and bartender in the music video for Ricky Martin’s song “She Bangs.” Tatum, who appears in the video for only a few seconds, stands shirtless behind a bar while dancing and shaking a drink. According to Metro UK, he spent five days working on the video and made $400.

To date, that’s the only music video Tatum has appeared in, but it’s certainly not the only time the actor has danced on-camera, showing off his fit physique. In fact, he took his experiences from stripping and parlayed them into the hit Magic Mike film franchise.

What is he best known for now?

In 2006, Channing Tatum landed his first big breakout role when he appeared opposite Amanda Bynes in the movie She’s the Man. He earned positive reviews for his work in the movie, and it led to other major movie roles in films such as Step Up, Stop-Loss, Dear John, and 21 Jump Street. In 2012, Tatum became a certified superstar after appearing in Magic Mike. The stripper movie was a huge fan favorite, and Tatum later appeared in the film’s multiple sequels.

Over the years, Channing Tatum has proven he has the acting chops to portray a wide variety of characters, from classic comedy to action. These days, he’s one of the biggest stars in Hollywood and has amassed a net worth of around $50 million. Clearly, he has come a long way from his days as a stripper. But he has never forgotten his roots — and probably still has fond memories of his days working with pop star Ricky Martin.

Stay tuned to Showbiz Cheat Sheet for all the latest entertainment news!