Breaking News
Eli Roth Teases ‘Big, Fun, Scary Event for Gamers’ With New Project ‘Clownpocalypse’
Duggar Men Look For One Specific, Disturbing Quality While Courting, Source Claims
Hungover Phil and Holly slammed for ‘disrespecting’ guest in car crash interview
The father of us all: Why it's time to do Arthur Griffith justice
Skip to content

The YouTube star has been causing a storm on the internet for over a decade by leaking her own nudes.

Trisha Paytas, who appeared on the UK’s Celebrity Big Brother in 2017, left fans’ jaws firmly on the floor.

Taking to her official Instagram stories, the 30-year-old posted the video to her 2.6million followers.

Using her mirror to capture herself from all angles, the former stripper ditched her clothes to go 100% nude.

While talking to her phone camera, Trisha informed her followers about the current diet she’s on.

Saying she’d shredded seven pounds, the babe twisted and turned to show off her famous curves.

Adhering to some of Instagram’s guidelines she clutched her boobs in an attempt to avoid a nip slip. 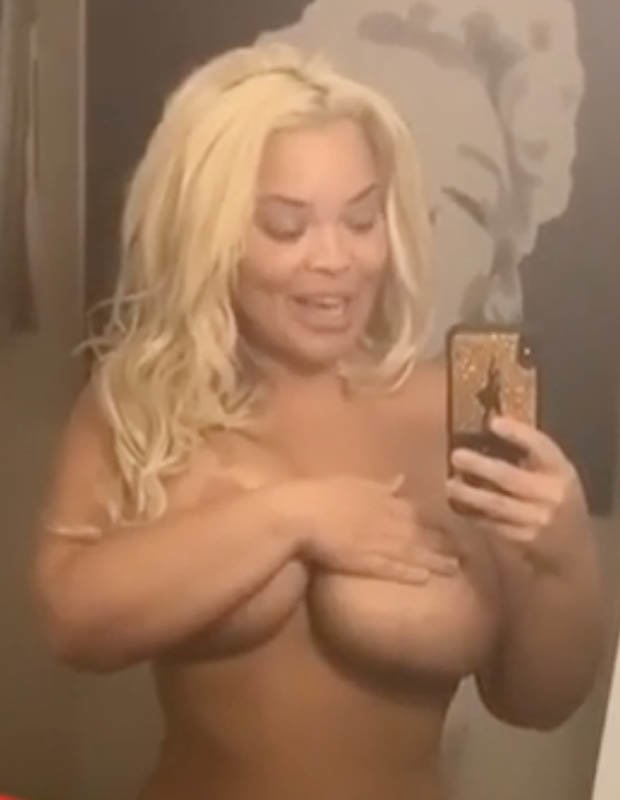 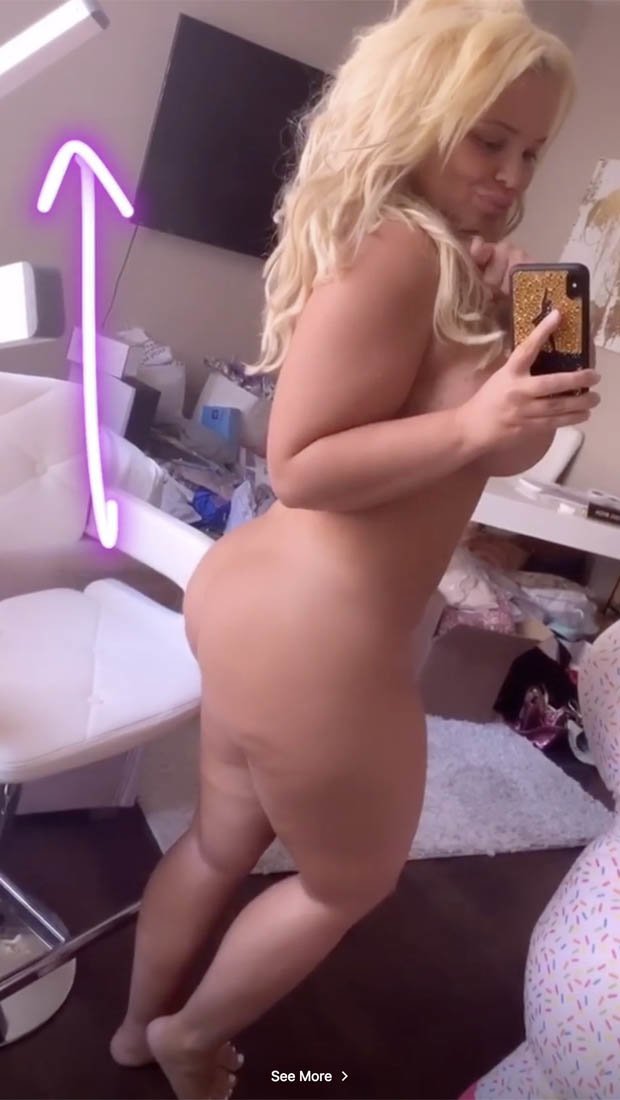 In another video clip, Trisha turned her back to the camera to showcase her naked rear.

The blonde bombshell wore her long locks down, in tousled waves skimming her back.

Ignoring her messy room in the background, Trisha did what she does best and flaunted her killer bod. 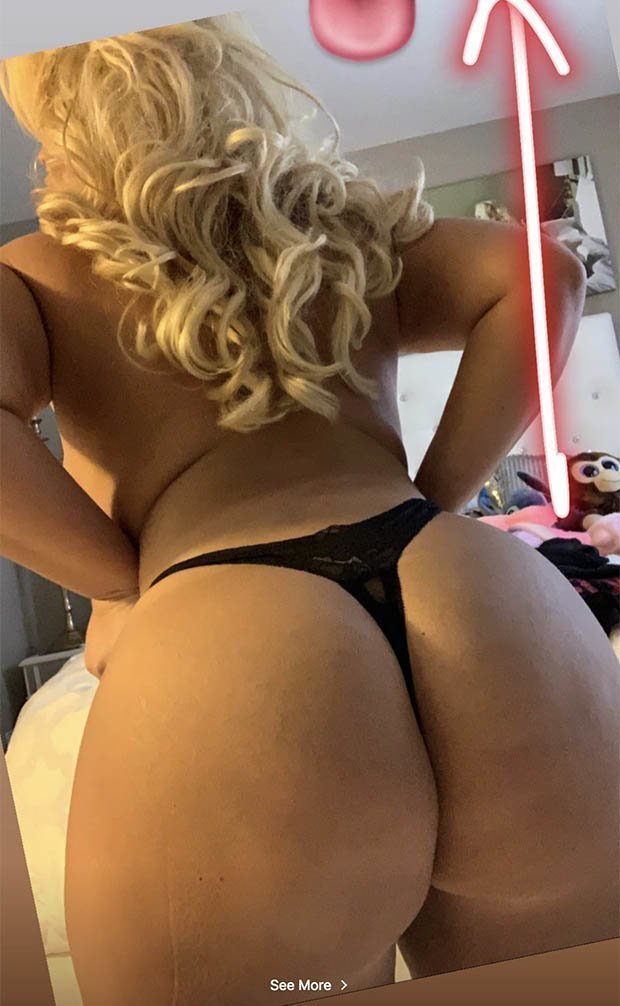 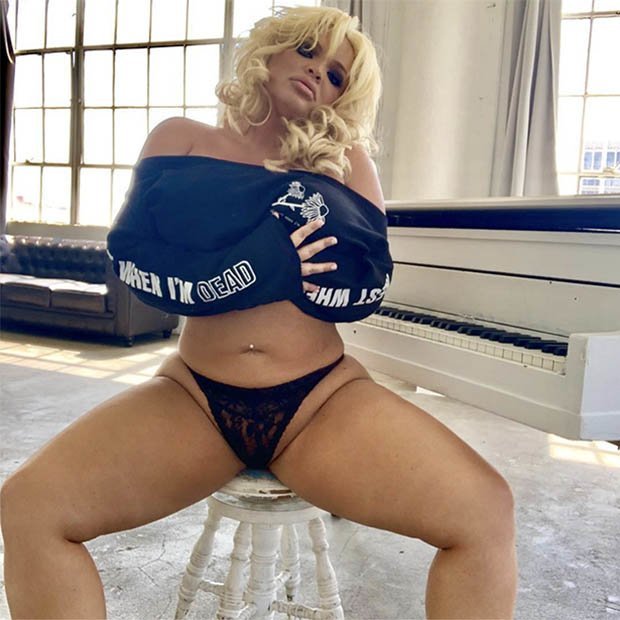 The former stripper has had many controversies over the years, including encouraging her fans to vote for Donald Trump, storming out of the CBB house and appearing on Dr Phil.

Yesterday her fans were left furious after she shared a snap of her legs open in some skimpy knickers, with fans deeming it “too much” for Instagram.