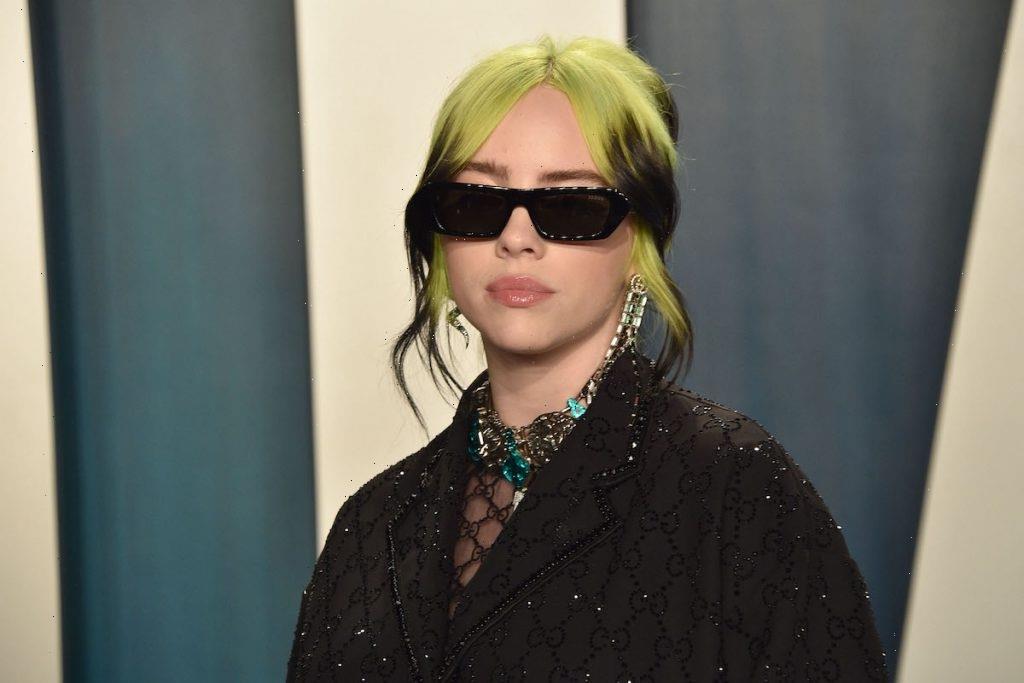 What do Billie Eilish, Kanye West, and Lorde have in common, besides being famous musicians? They all share the same neurological condition, synesthesia, which may play a part in their artistic abilities and success as entertainment industry stars.

The definition of synesthesia is “a neurological condition in which information meant to stimulate one of your senses stimulates several of your senses.” People who have synesthesia, also known as synesthetes, might see different colors when they hear music or taste particular foods when they say or hear words.

While researchers are unsure of how rare synesthesia is, a study from 2006 suggests that only 2-4% of the population have this unusual condition. Here are some of the most famous modern celebrity synesthetes and how they use their special senses to enhance their craft.

Teenage pop star Billie Eilish opened up about her synesthesia in a 2019 interview with Rolling Stone. “Every person I know has their own color and shape and number in my head, but it’s normal to me,” she said. Her brother and musical collaborator Finneas, for example, is an orange triangle, although his name “Finneas” is dark green. She described her song “Bad Guy” as “yellow, but also red, and the number seven. It’s not hot, but warm, like an oven. And it smells like cookies.”

In an interview on The Tonight Show with Jimmy Fallon, Eilish stated that her synesthesia “inspires a bunch of stuff. Like all my videos for the most part have to do with synesthesia, all of my artwork, everything I do live, all the colors for each song, it’s because those are the colors for those songs specifically.”

Musician and fashion designer Kanye West talked about his synesthesia on Ellen. “I have a condition called synesthesia where I see sounds,” West revealed to the live audience and host Ellen DeGeneres. “Everything I sonically make is a painting. I see it. I see the importance and the value of everyone being able to experience a more beautiful life.”

Singer/songwriter Lorde revealed herself as a synesthete in a Twitter Q&A. She has chromesthesia, which is a type of synesthesia where sounds translate into colors. When Lorde hears certain musical notes and sounds, she sees their corresponding colors.

Lorde has stated that synesthesia is a driving force behind all her work. “If a song’s colors are too oppressive or ugly, sometimes I won’t want to work on it. When we first started ‘Tennis Court’ we just had that pad playing the chords, and it was the worst textured tan color, like really dated, and it made me feel sick, and then we figured out that pre-chorus and I started the lyric, and the song changed to all these incredible greens overnight!”

Canadian musician Grimes’s synesthesia is a bit unusual, even for a synesthete. The singer can “look at a person and see what kind of animal they would be.”

For her own animal, Grimes claims she is both “a hyena and a beluga. The hyena’s crazy – female hyenas have penises! And they laugh all the time – like Puck, they’re the holy fool of the animal kingdom. And the beluga is kind of the same; it’s always smiling.”

Pharrell Williams sees each musical note as a different color

Multi-talented Pharrell Williams is so attuned to his synesthesia that his musical group N.E.R.D even named one of their albums “Seeing Sounds.”

When he spoke with Psychology Today about his synesthesia in 2012, Williams explained, “There are seven basic colors: red, orange, yellow, green, blue, indigo and violet. And those also correspond with musical notes… White, believe it or not, which gives you an octave is the blending of all the colors.”