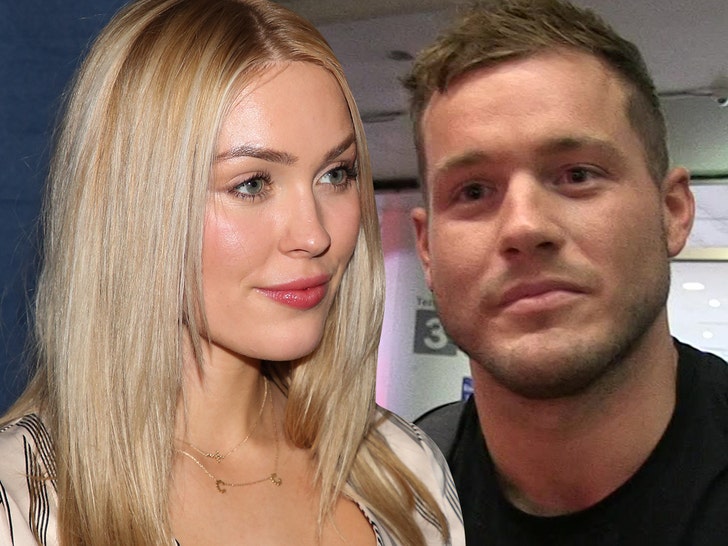 Cassie Randolph apparently no longer feels threatened by her ex Colton Underwood … ’cause she dropped the restraining order against him … in fact, she’s dropped everything.

Sources with direct knowledge tell TMZ … Cassie dismissed the restraining order with prejudice, meaning she can’t refile it.  We’re also told the police investigation is being dropped — per her request.

Colton tells TMZ, “Today Cassie asked the court to dismiss the temporary restraining order against me. The two of us were able to reach a private agreement to address any of Cassie’s concerns. I do not believe Cassie did anything wrong in filing for the restraining orders and also believe she acted in good faith. I appreciate everyone’s respect for privacy regarding this matter.”

As we reported … Cassie filed a police report with the L.A. County Sheriff’s Dept. claiming the “Bachelor” star put a tracking device on her car. 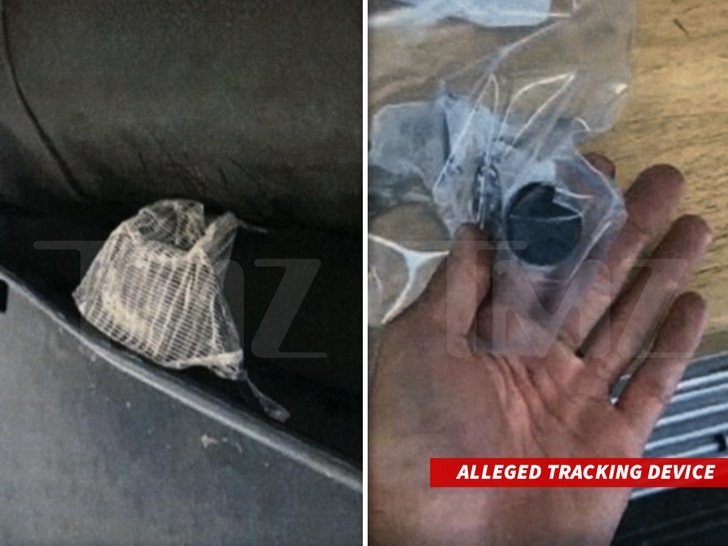 Remember, she had made these allegations last month when she filed for a restraining order against Colton. TMZ broke the story … Cassie claimed her brother found the tracking device taped to the bottom of her car’s back bumper. As for why Colton allegedly did that … Cassie claimed he was trying to track her whereabouts long after they had broken up.

Cassie had also alleged Colton would show up uninvited to her L.A. apartment and her parents’ house in Huntington Beach and bombarded her with harassing texts. The judge had issued a temporary restraining order, but it was never made permanent, and now Cassie has dropped it altogether.