Although the 40-year-old said that she still put work ahead of settling down, Flack said that one day she would “get to a point where I need to slow down” and consider other aspects of her life. It came before Flack, a former ‘Love Island’ and ‘X Factor’ presenter, was found dead on February 15 this year, as she was due to stand trial for allegedly assaulting her boyfriend Lewis Burton in December. Her body was found at her home in Stoke Newington, north-east London and today marks the resumption of the star’s inquest, which was originally opened and adjourned four days after her death.

At the time, a family lawyer said Flack had died by suicide, with other members of her family describing spiralling fears about her mental health ahead of her trial.

But before the incident, Flack talked about her relationships and life goals during Channel 4’s ‘Kathy Burke’s All Women’ in September. 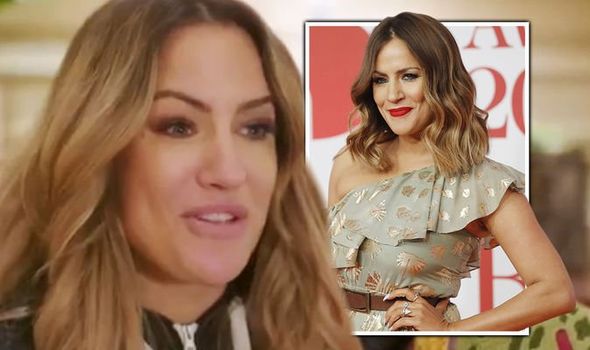 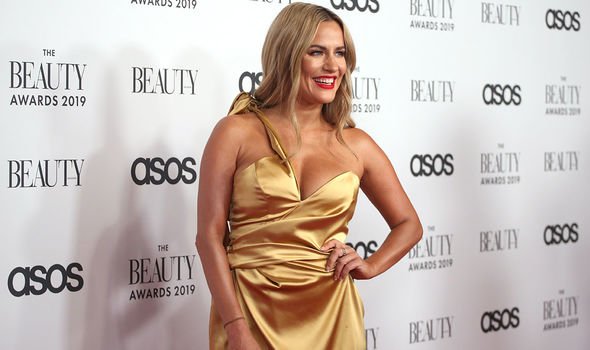 The star explained that in the media if someone is single and “in your 30s, 40s, 50s…they think that you are unhappy in some way” but she herself was content.

Flack, who was dating Mr Burton at the time, explained: “I have never had the desire to [settle down]. I never had that fairytale of ‘I want to meet my prince and I want to settle down.’

“I suppose when it comes to relationships I have still kind of always put work first. I’ve worked in the morning and then come home, just like my boyfriend has.

“I’ve never got to that point yet and I’m scared it’s going to get too late and I’ll get to a point where I need to slow down, think about having kids and maybe think about settling down.

JUST IN: Caroline Flack life in pictures: From Bo’ Selecta to Love Island 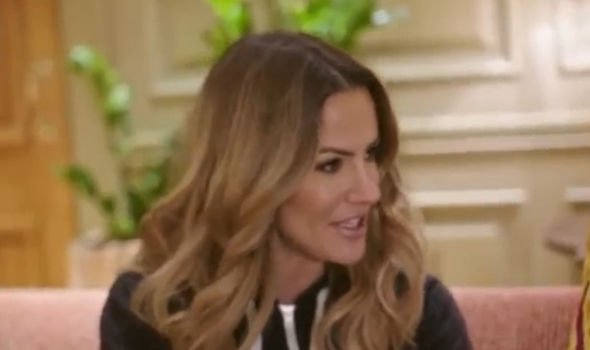 “But that’s never been wired into me right. It’s really strange and I feel guilty for it sometimes, like maybe I’m being selfish.”

Today will offer the family and friends of Flack the first chance to understand how the star tragically died earlier this year.

Flack was declared dead at the scene, while her body was identified by twin sister, Jody.

As a result of her death, fans across the nation – as well as celebrity friends – flooded social media with their sadness, while sharing Flack’s message to “be kind”. 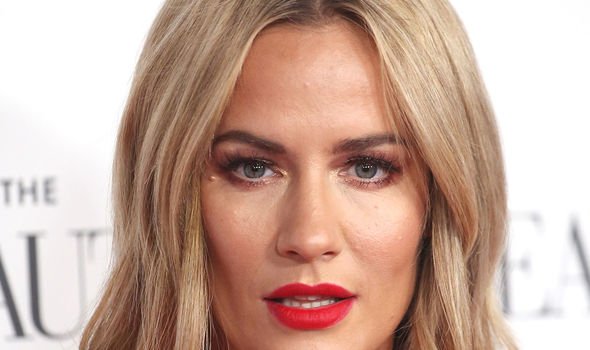 With the public joining Flack’s family in demanding a review into her death, the CPS found that the case had been handled “appropriately”, despite the tragic star’s management team saying the court case would be a “show trial”.

Chris Flack, the mother of the former ‘Strictly Come Dancing’ champ, revealed after her death how her daughter’s management team explained how the star may consider killing herself.

She added: “The CPS were fully aware of these matters and the risk when they decided to continue the prosecution.”

The Enfield-born star’s career began as an actress, as she appeared on the Channel 4 show ‘Bo’ Selecta!’ in 2002.

But presenting was where she found her true calling, going on to become a fans’ favourite of ITV throughout the 2010s.

If you’ve been affected by this, call Samaritans free any time on 116 123 or email [email protected]