And it seems the pair got on so well, the TV presenter is apparently already planning another date with Kelly Brook’s ex.

Sources claim the rugby player has been try to woo the 38-year-old for weeks, having sent Caroline a series of text messages.

Onlookers spotted the pair at the celebrity haunt last Thursday and Friday, having drinks in the bar before before retreating to their room.

A source told The Sun: “Caroline and Danny are just having fun, it’s not serious yet, but it’s going well – they’re planning to meet up again and she’s decided she will see him again.

“He’s obviously very into her, and to be fair they make a great-looking couple”. 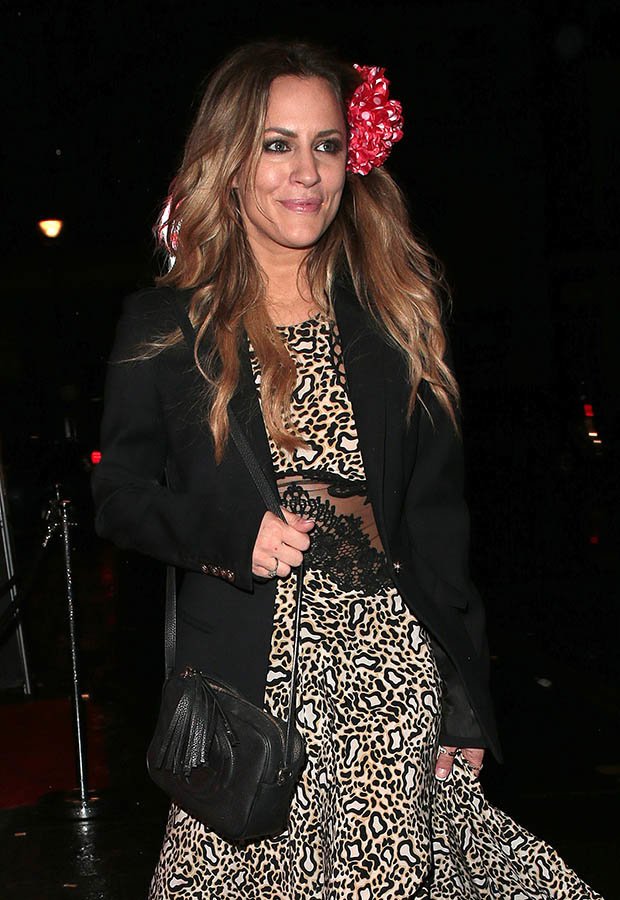 Danny has not only had a high-profiled rugby career, but has also enjoyed a string of well publicised romances.

He has been previously linked to Kelly Brook, whom he enjoyed a two-year relationship with, before enjoying brief flings with Lindsay Lohan and Katie Price.

After the demise of his relationship with Kelly, the final straw came after he was found giving a Las Vegas stripper his phone number, the model branded Danny “a car crash” in a scathing interview with Weekend Magazine.

But it seems the bad boy image hasn’t put off the Love Island presenter, as sources revealed: “She knows his reputation, but he’s a nice guy and they got on well.” 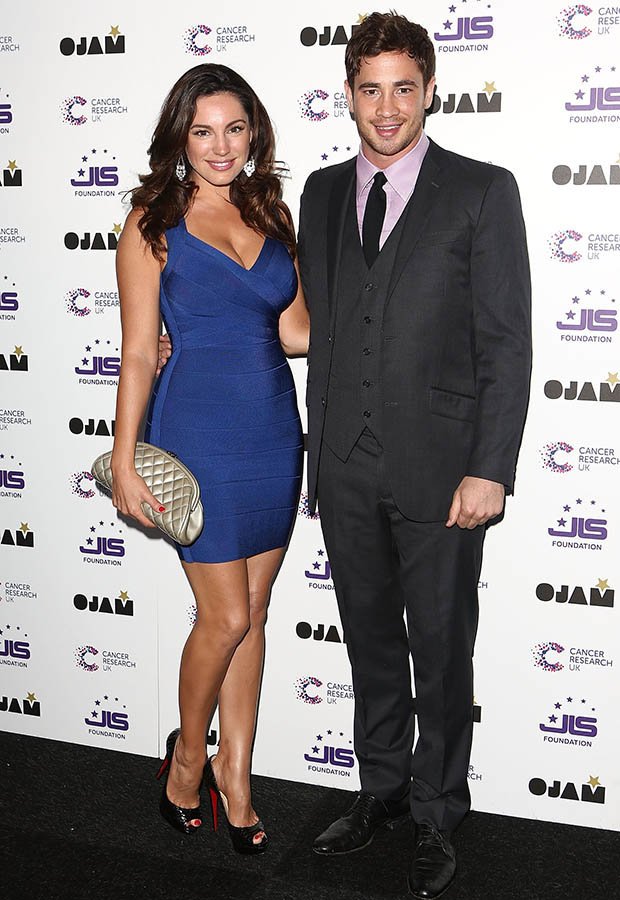 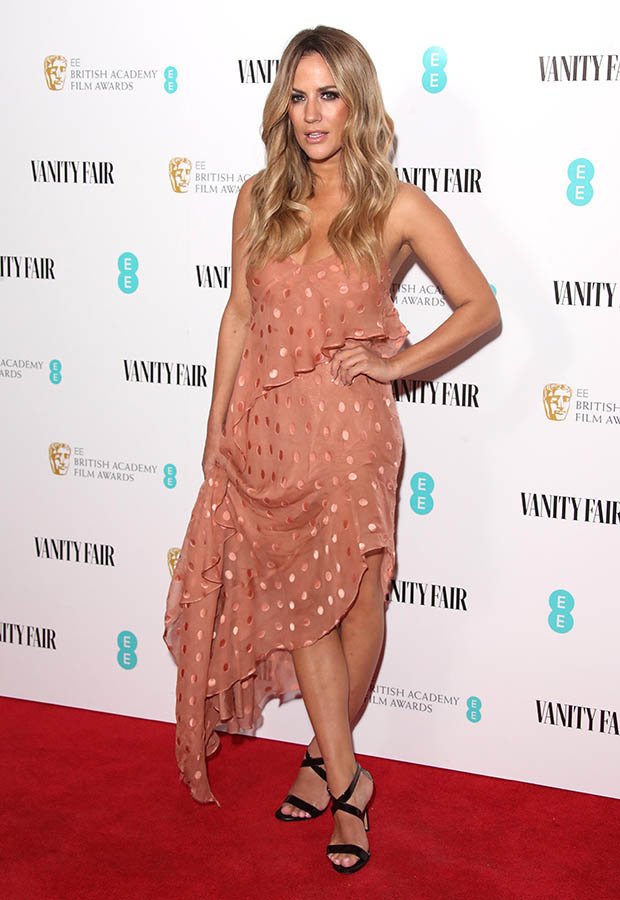 Caroline Flack has endured her fair share of relationship woes.

The self-confessed cougar split up with Apprentice star Andrew Brady in 2018 just a few months after the pair announced their engagement.

Their relationship was rocked by a number of cheating allegations, and many claimed Andrew was only dating the TV personality to boost his profile.