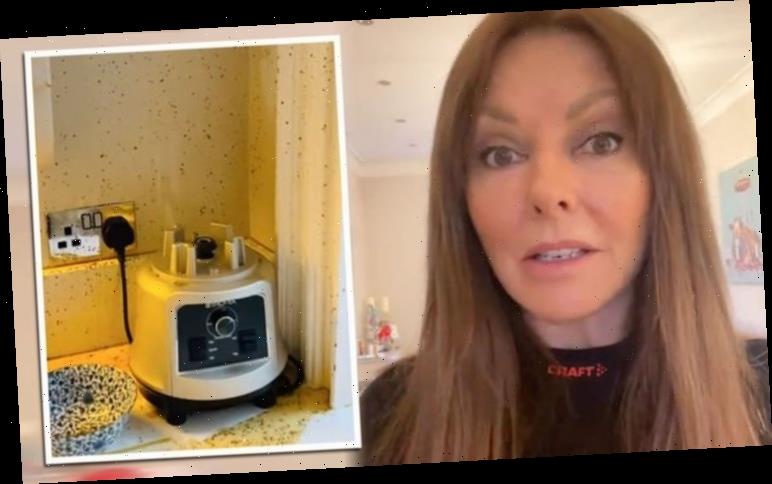 Carol Vorderman fixes her electrics after her blender explodes

Countdown legend Carol Vorderman took to social media today to document an eventful morning. The 60-year-old television star managed to blow up her blender while making bulletproof coffee and then tripped all of the electrics in her house.

She joked that her engineering degree from Cambridge came in handy when it came to restoring the power.

Carol spoke about the mishap on Instagram today, in view of her 80,800 followers.

She also filmed the aftermath of the explosion, which had sent the butter and coffee mixture flying in her kitchen.

“Oh god… put coffee and butter in the blender and it exploded,” the mum-of-two captioned her first post. 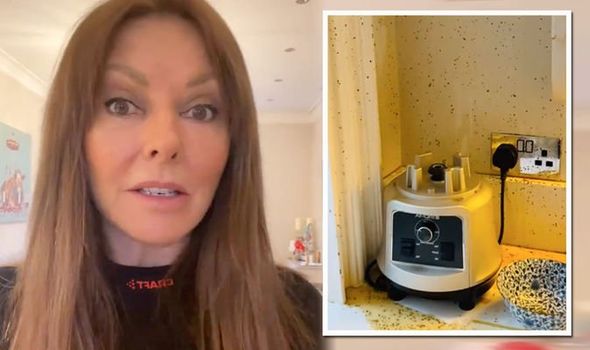 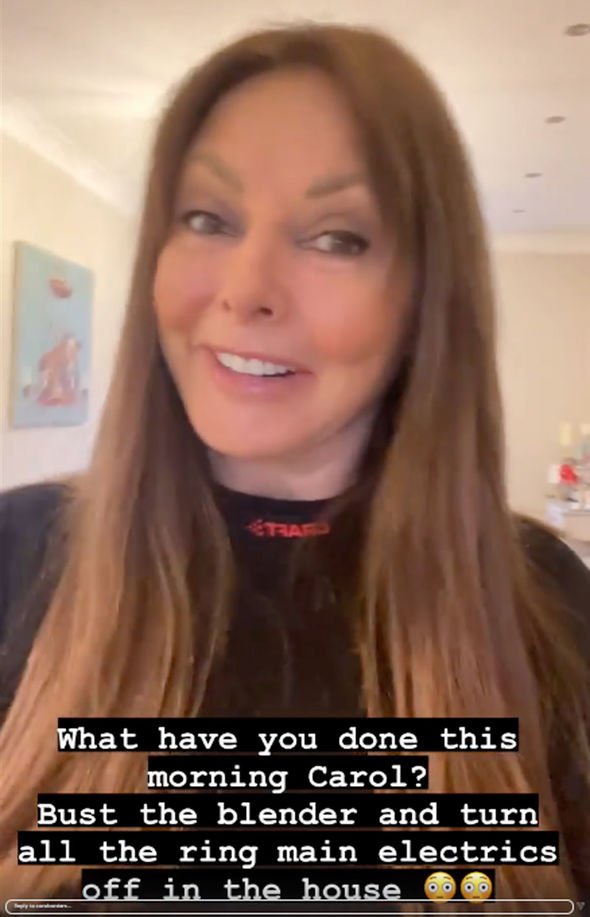 Carol then returned to the picture-sharing site after clearing up the mess.

“Those coffee grinds go everywhere,” she added, capturing the extent of the debris.

The BBC Radio Wales host then realised there was a problem with her electrics as her phone started beeping.

“I’ve found my funny little noise AAAAGGGHHHH it means the ring main ELECTRICS ARE OFF,” she wrote online. 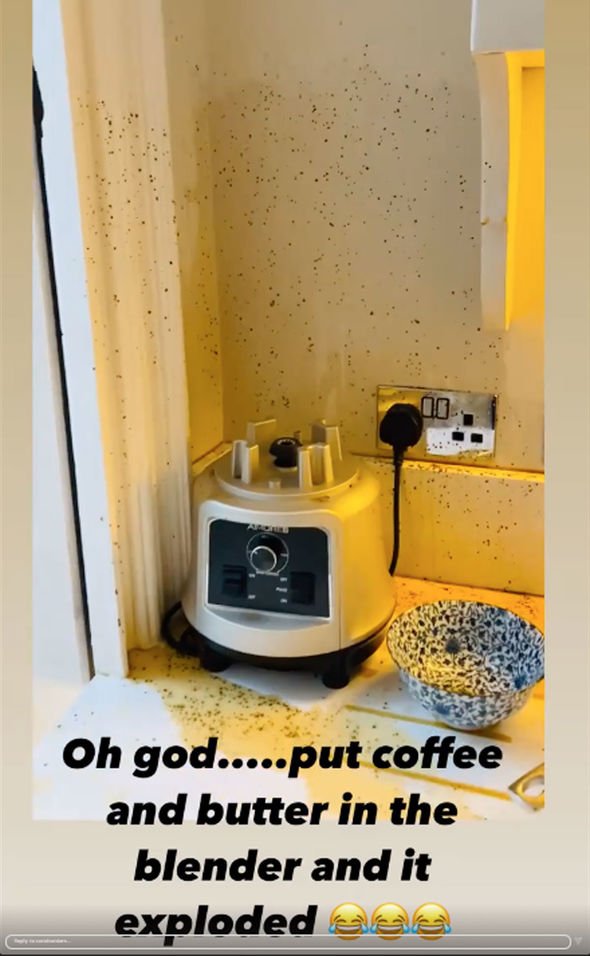 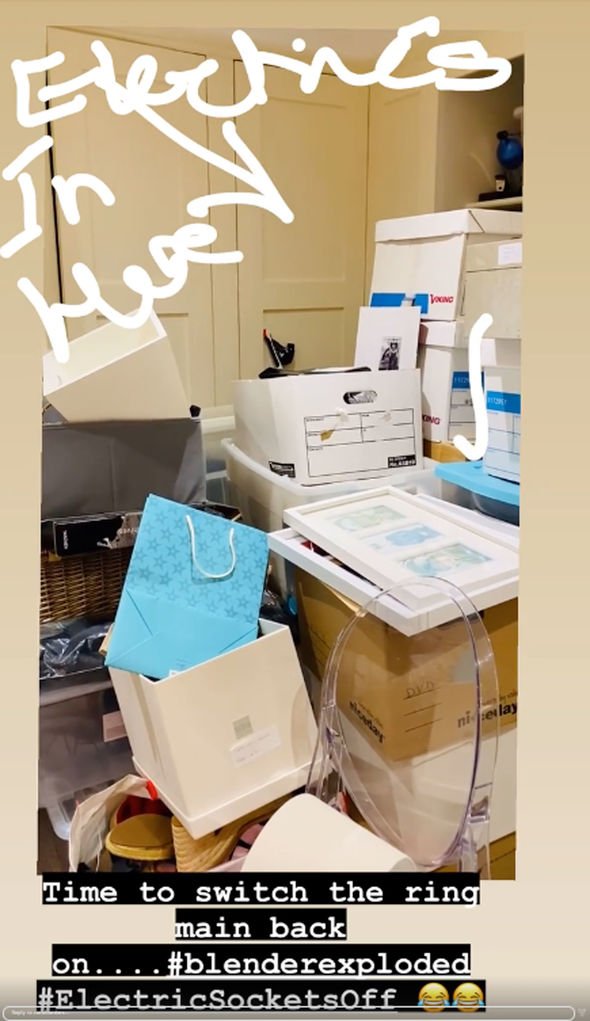 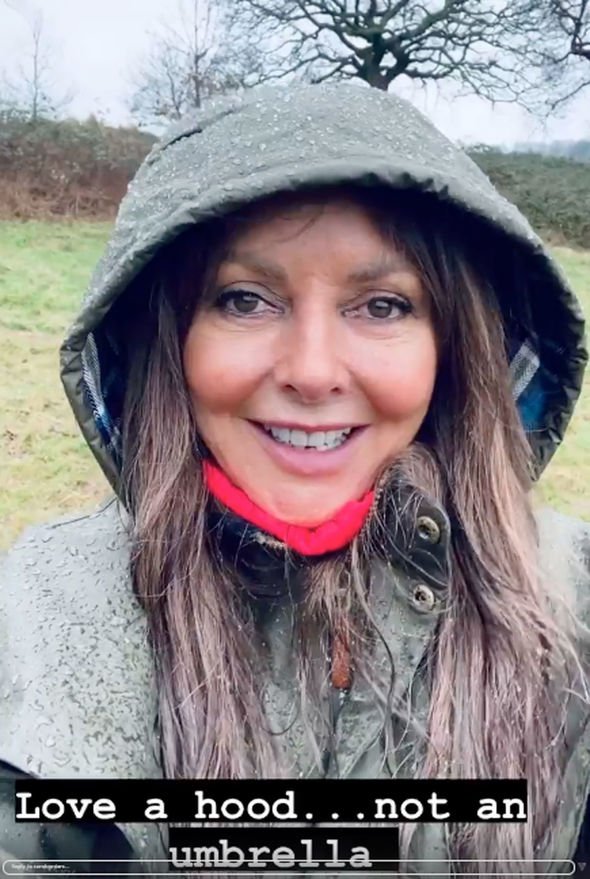 Speaking directly to fans via the site, she joked about the day’s events.

“What have you done this morning Carol?

“Well, while making a cup of coffee I managed to bust the blender and turn all the ring main electric off in the house.”

However, to fix the problem, Carol had to get to her mains box which was hidden in a cupboard behind a huge pile of boxes.

“Electric back on,” she told her followers, before adding, “My engineering degree came in handy. GO ON VORDERS.”

“Treat yourself to a cuppa after all that…maybe a Tea instead of Coffee this time?” one social media user wrote in the comments section of her post.

“I’m still trying to get my brain to work out the relationship of ‘making a cup of coffee’ and ‘breaking the blender’. How do you use a blender to make [coffee] or am I missing something?” a confused follower asked.

Carol was making bulletproof coffee, also known as butter coffee, which can be mixed in a blender.

After all that excitement, Carol decided to head outside for a nice walk, however it soon started raining.

Thankfully, the presenter was prepared for the weather on this occasion and had dressed in her waterproofs.

During her outing, she also spotted a herd of fallow deer taking shelter under a large tree.