Carol Burnett is seeking temporary legal guardianship of her 13-year-old grandson, Dylan, as her daughter Erin Hamilton struggles with addiction.

“Throughout her adult life, and since Dylan’s birth, Erin has suffered from severe substance abuse and addiction issues,” the legendary comedic actress, 87, said in court documents obtained by Us Weekly. “In the past 19 years, Erin has been in and out of rehabilitation centers and has been institutionalized a total of eight times for a minimum of 30 days each time.”

Burnett said Hamilton, 52, threatened to take her own life in July, forcing her family to call the Los Angeles Police Department to complete a wellness check. She was subsequently placed on a 5150 psychiatric hold and received treatment at both Olive View-UCLA Medical Center and Chino Hills Hospital. 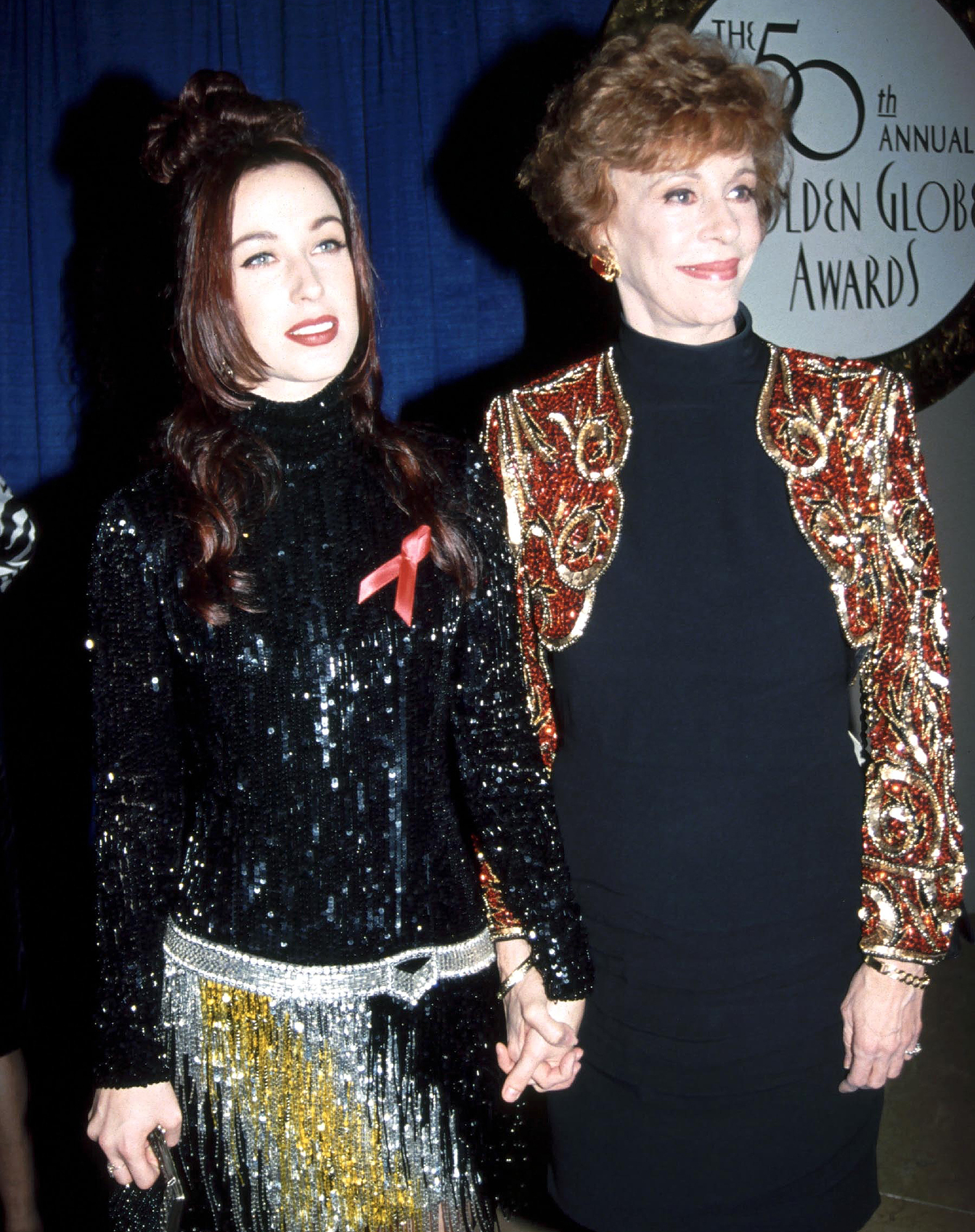 The Carol Burnett Show alum asked that she and her husband, Brian Miller, be appointed Dylan’s temporary guardians in order to provide him with care, maintenance and support. She stated that the teen’s father, Kurt West, is also unable to provide for him as he recently checked into rehab.

“Dylan’s living environment has long been unstable, unpredictable and unhealthy for a child,” Burnett said in the documents. “This culminated in a Department of Children and Family Services (‘DCFS’) investigation and juvenile dependency proceedings in 2018 and 2019.”

The Presidential Medal of Freedom recipient noted that she found a boarding school for her grandson where he has excelled and maintained good grades. She also said that she and Miller — who is not Dylan’s biological grandfather but “loves him like his grandson” — have “financially supported [Dylan] for the entirety of his life,” including paying for his medical and dental insurance, educational needs and basic living expenses.

Burnett shared Erin, who is a singer, with her ex-husband Joe Hamilton. She and the late TV producer, who were married from 1963 to 1984, were also the parents of daughters Carrie Hamilton and Jody Hamilton. Carrie died at the age of 38 in 2002 after battling pneumonia, lung cancer and brain cancer.

Us Weekly has reached out to Burnett’s rep for comment.

If you or someone you know is struggling with substance abuse, contact the Substance Abuse and Mental Health Services Administration (SAMHSA) National Helpline at 1-800-662-HELP (4357).

If you or someone you know is in emotional distress or considering suicide, call the National Suicide Prevention Lifeline at 1-800-273-TALK (8255).