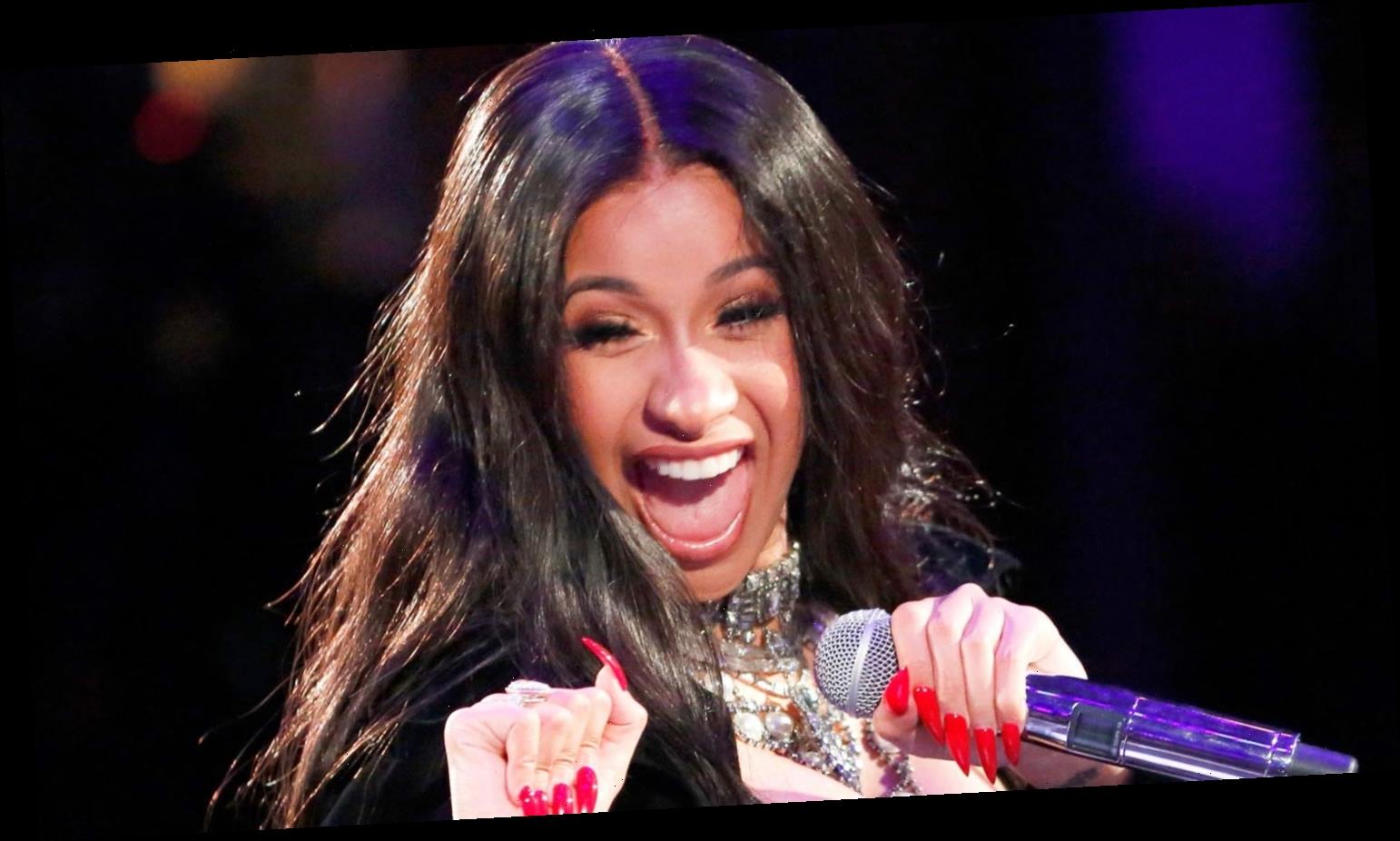 Cardi B is giving fans a taste of what’s to come after some people complained that she hasn’t released a new album yet.

The 28-year-old rapper’s first and only album so far, Invasion of Privacy, was released in April 2018 and she hasn’t given any details on when a new one can be expected. She has still been releasing new music though, with songs like “WAP” and “Up” already becoming big hits.

Cardi deleted her Twitter account this week after she was sick of fans asking for new music and criticizing her for doing other projects in the meantime.

Now, Cardi is back after a brief absence and she shared a snippet of new song!

“I announced my 2018 album [on] March 11th,” Cardi tweeted. For those that don’t know, she was pregnant at the time. “I knew I had to drop in April because by may my stomach was going to be to big to do music videos. That’s why I like it was the last music video I made ….Soo please tell me when did I ever wait on others to drop beside my stomach?”