AS the budding star in this clip knows only too well, the path to rock ’n’ roll stardom is not an easy one.

But hey, rock ’n’ roll, hip hop, soul, R&B, indie… whatever you’re into, it’s all about the experience, right? (Including making sure your roadie/teacher/dad has tightened up your keyboard stand before you start.)

As those young hopefuls will discover, nothing says “living on the edge” like taking your live show out of a music venue with proper toilets and a roof, and into a field at the mercy of wind, rain and thousands of fans who’ve never tried to put up a tent before.

That’s the fun of festival season. And don’t we all wish we were in a windy field listening to our favourite bands right now?

So in the spirit of keeping things unpredictable, and to reassure that school band they are not alone, here’s our top three favourite rock fest rogue moments:

The Foo Fighters’ main man ended up in the security pit when he misjudged a mid-air pose during a concert in Sweden. While the band carried on without him, Grohl went to hospital and returned an hour later to finish the show all strapped up. Three years later at the same venue, he used a stunt double to trick the audience into thinking he’d fallen off the stage again. Top man.

The Poo Girl legend is born. 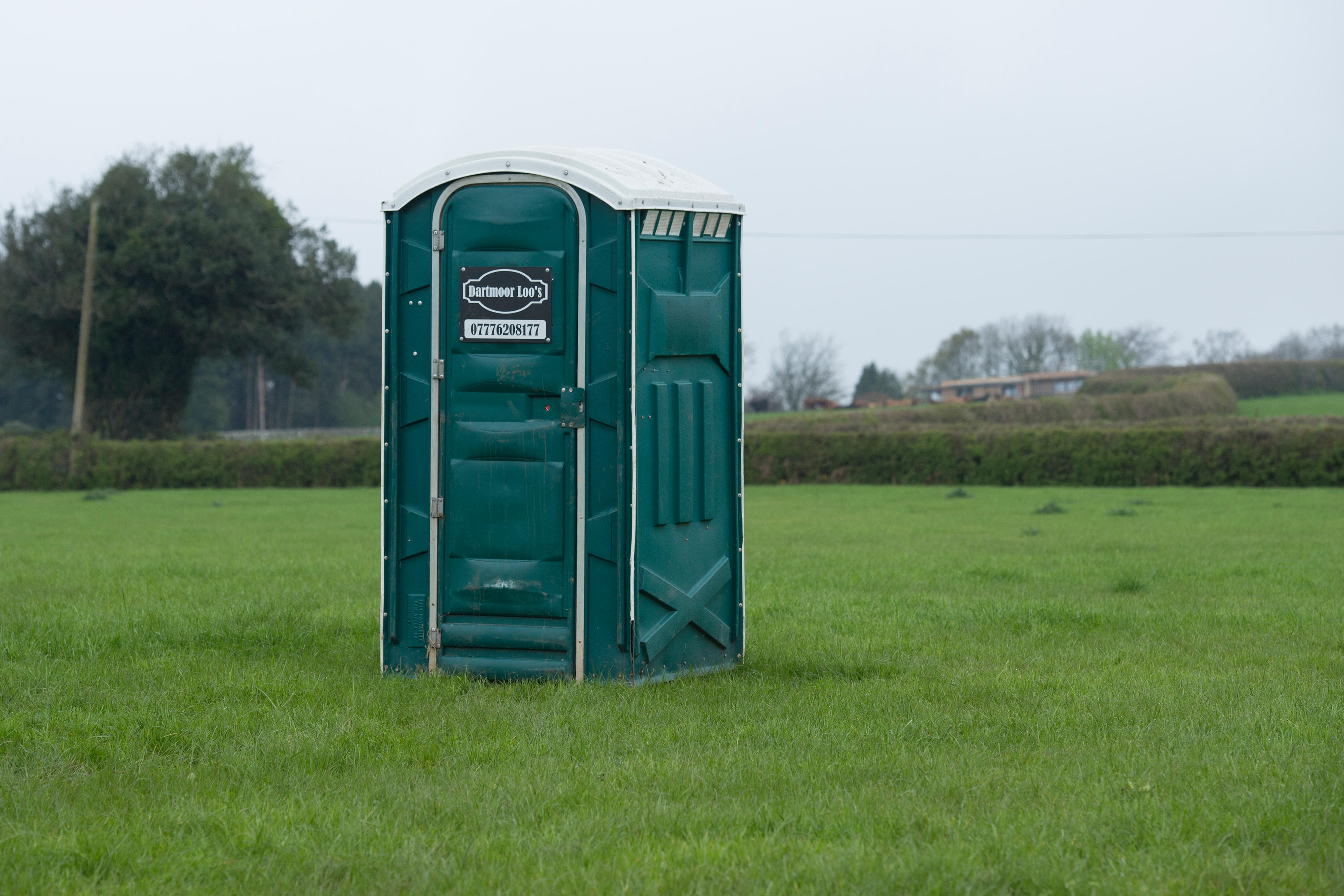 There’s nothing worse than accidentally dropping your bag down the loo. Unless it’s an extra-gross festival bog. And then you reach so far in you get your head and arms stuck inside the toilet and the fire brigade have to come and rescue you. And then they have to remove the cubicle roof so everyone can see you. Still, the unlucky 18-year-old now famous as Poo Girl inspired a whole new range of festival merch.

Well, not in time at least. The Grammy-winning country star must have thought getting the crowd going with a little “yeehaw” call and response during her song Velvet Elvis was a slam dunk. Until they totally missed their cue and started “haw”ing at random. “I didn’t say f***ing ‘yee’!” she bellowed at them. Maybe don’t put Ms Musgraves in charge of an infant school choir any time soon…