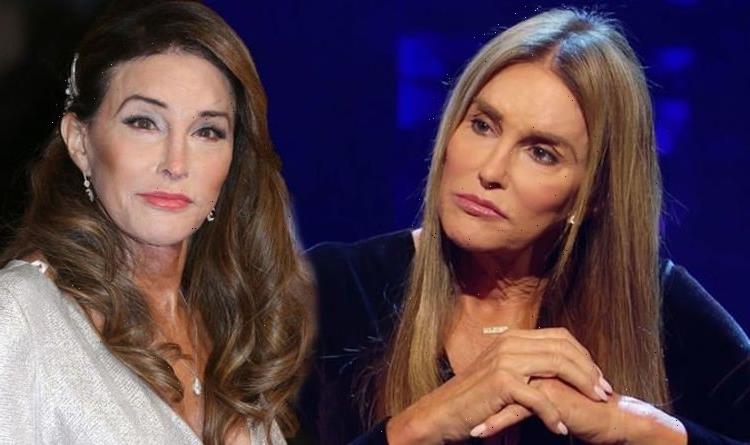 Caitlyn Jenner discusses Kanye West and his bid for presidency

Caitlyn Jenner recently admitted that her campaign to become the next Governor of California has not been “paused”. It comes amidst reports the Olympic star will be facing her latest reality television challenge.

The Olympic decathlon legend, 71, took to her Twitter page to speak out against reports she had “paused” her political campaign.

Caitlyn is currently running to become the next Governor of California, with elections being held in just two months.

However, reports suggest that Caitlyn is currently isolating in Sydney, Aus, ahead of a week-long appearance on ‘Big Brother VIP’.

Currently, those entering Australia are required to isolate for two weeks in a government-approved hotel.

However, Australian’s are not happy that several high profiled celebrities have been allowed entry into the country while Aussie natives are stuck overseas.

Several territories in Australia are currently in lockdown due to a rise in coronavirus cases.

TMZ reported that Australian citizens are “not happy” that Caitlyn has been allowed entry to Sydney “while the country’s current Covid flight restrictions limit locals from travelling”.

Australia closed its borders to international travellers in March 2020 shortly after the global pandemic began with reports suggesting travel into the country will begin as normal in 2022.

Since news emerged that she had landed in Australia, Aussie natives have taken to social media, sharing their frustration.

One penned: “So apparently @Caitlyn_Jenner flew into Sydney for #CelebrityBigBrother, but I wasn’t allowed to fly in to see my ill father or to attend his funeral! #COVID19.”

A second added: “What p****s me off is that Sydney is literally meant to be in a lockdown and Australian citizens can’t come home because the federal government have capped how many people can return to the country, but sure, let’s turn a blind eye to Caitlyn Jenner for a f*****g reality show.”

Before a third tweeted: “I am so angry right now that they have let Caitlyn Jenner into Sydney to film Celebrity Big Brother. There are Aussies stranded overseas who have been denied the right to come home and yet they want to film this show.”

Sources close to Ms Jenner say that she had agreed to appear on Big Brother before she announced her governor bid in April.

Taking to Twitter, the parent-of-six said: “I have not paused my campaign at all. I am preparing to launch a multi-week bus tour across CA.

“I am honouring a work commitment that I had made prior to even deciding to run for governor. There is no pause at all on this race to save CA!”

Caitlyn continued: “My campaign team is in full operation as am I. I am in this race to win for California, because it is worth fighting for.”

While Caitlyn has no experience in politics, she is hoping to emulate the success of Arnold Schwarzenegger who had been known as an actor before being elected as Governor of California between 2003 and 2011.

A recent poll in May showed that Caitlyn was ranked just fourth among the candidates, with an estimated six per cent of support from voters.

The upcoming election has been dubbed a “recall” election, with voters being given the opportunity to allow current governor Gavin Newsom to complete his term in office or be replaced.

Caitlyn is running as a Republican candidate and hopes to make California a more pro-business state.

The Olympian who broke records during the 1976 Montreal games intends to lower taxes and implement fewer regulations.

Aside from this, she wants to close the border and implement more affordable housing for Californians, as well as tackling the homelessness crisis.