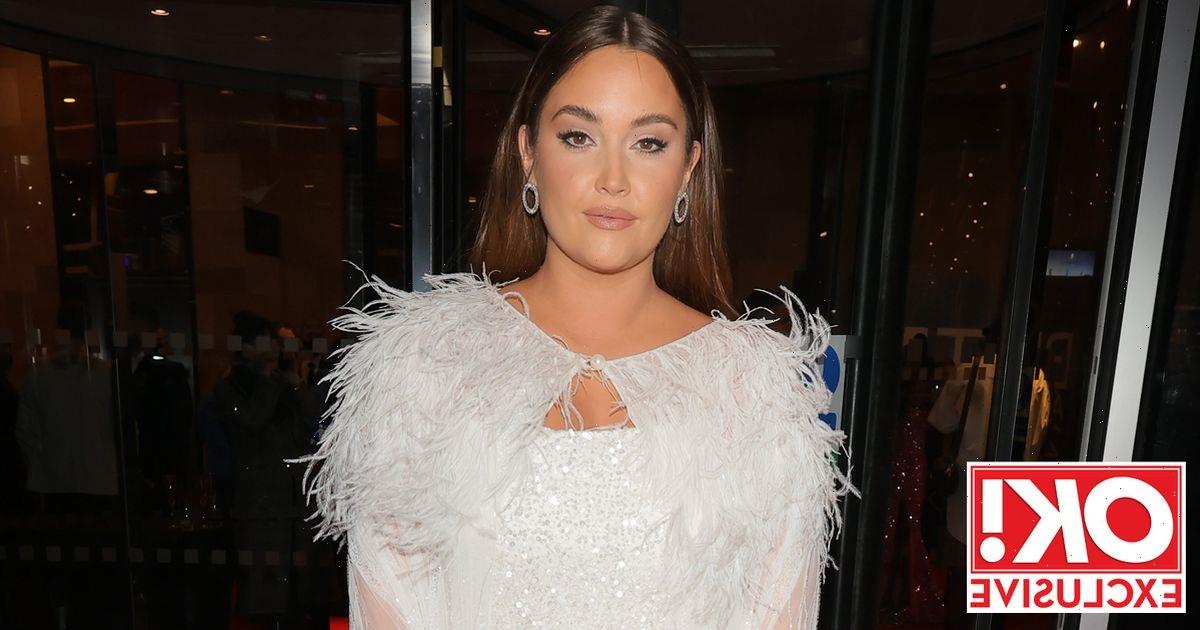 Some of the world's biggest music stars posed up a storm on the red carpet at the Brit Awards on Tuesday night, but reality stars in attendance were "banned" from stopping off and having their pictures taken, a source has exclusively told OK!.

Ahead of the ceremony, Adele rocked up with an enormous ring on her engagement finger, Brits presenter Maya Jama stunned with a Cher-inspired look and Doctor Who's Jodie Whittaker announced her pregnancy.

However, a source has told OK! the organisers of the awards "put their foot down" when it came to choosing who will be photographed on the red carpet.

The source said: "Organisers of the BRIT Awards want to keep the red carpet music based from now on.

"They don’t want to have reality stars that are not involved in music walking the red carpet. They’ve put their foot down."

OK! has approached the Brit Awards 2022 organisers for comment.

This explains why the likes of Jacqueline Jossa, Maura Higgins and other Love Islanders attended the swish bash but were not pictured on the official red carpet.

When Love Island's Maura, 31, arrived late to evening, she said she had missed the red carpet due to heavy traffic.

While she later joined the likes of Anne-Marie, Ed Sheeran and Idris Elba in attending the awards, she told fans on Instagram: "Guys I have actually missed the red carpet, urm, because the traffic was crazy and I’m only just arriving.

Once Maura arrived, she was seen looking sensational in black and white as she posed for a picture in front of a white Rolls-Royce.

The stylish co-ord was made up of a one-shouldered top resembling one side of a blazer jacket, paired with a risqué black mini skirt with a split up the side and a single button holding it all together.

Jacqueline Jossa posed for a picture just inside doors to the O2 Arena, but not in front of the awaiting paparazzi.

The EastEnders star seemed to enjoy her evening anyway, as she wore a white glitter jumpsuit with a mesh cloak that featured feathers on the shoulders.

Mum of two Jac, 29, was joined by her husband Dan Osborne, and the 30 year old looked dapper in an all black suit with a matching turtleneck as the parents had a night out together.

After an evening of celebrating, Jacqueline shared a hilarious clip of her other half snoozing away in the taxi on her Instagram stories.

"Babes is tired," she wrote, with two red heart emojis, while fans saw the CBB star slouched over fast asleep.

Despite the organisers wanting to "put their foot down" on reality stars posing on the official red carpet, Iain Stirling and his wife Laura Whitmore, and Zara McDermott seemed to escape this guideline as they were all photographed.

Zara, 24, looked incredible in a black gown which featured strings of diamonds draping over her arms by luxury womenswear designer Chanel Joan Elkayam.

Many fans rushed to compliment the BBC presenter's look for the evening, as one wrote: "You look so elegant @zara_mcdermott a more classic look and it suits you."

And the designer of the dress added: "Absolutely beautiful was such a pleasure creating this look for you ! Xx."

For more celebrity exclusives, sign up to our daily OK! newsletter.